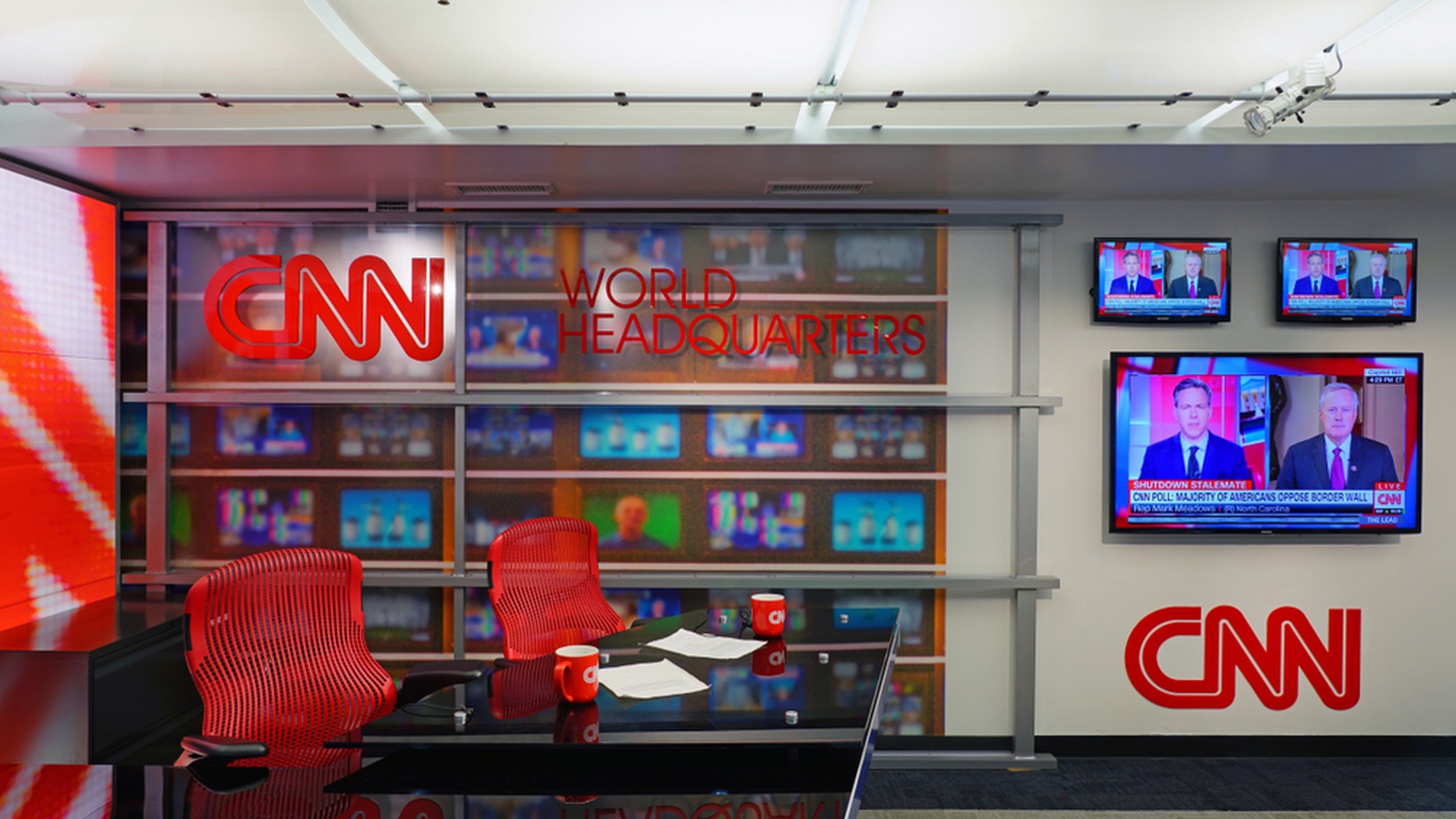 The view shows the interior of CNN Center, the world headquarters of the CNN news network in downtown Atlanta, Georgia. Photo by Shutterstock.

Paramount, which used to be called ViacomCBS until recently, has announced big plans for going all-in on streaming at a big investor presentation. Paramount head Shari Redstone and CEO Bob Bakish put big energy into their announcements, touting big subscriber numbers for Paramount+, and a firehose of content into streaming. They were hoping that would please Wall Street, but instead the stock dropped sharply. The investor community still seems to think that the right move could be to just sell the company entirely.

Shari Redstone took over the company after her father Sumner Redstone led it downhill. It remains to be seen if she believes Paramount is big enough to survive the streaming wars. Even so, it’s not clear who a Paramount Global buyer would be.

Meanwhile, weeks away from a Discovery/Warner Media merger, the  blowup at CNN continues after Jeff Zucker was forced out. A New York Times story reported additional details about internal investigations at CNN, including alleged accusations against Chris Cuomo. As CNN+ is about to be launched, staff face low morale and more mudslinging.

ViacomCBS is no more — its new name is Paramount Global. And CNN gets messy with high-profile departures and accusations of journalistic misconduct and worse.

Awards season is here, with no clear frontrunners. After last year’s dismal ratings, Hollywood is asking: do enough people still care about the Oscars?