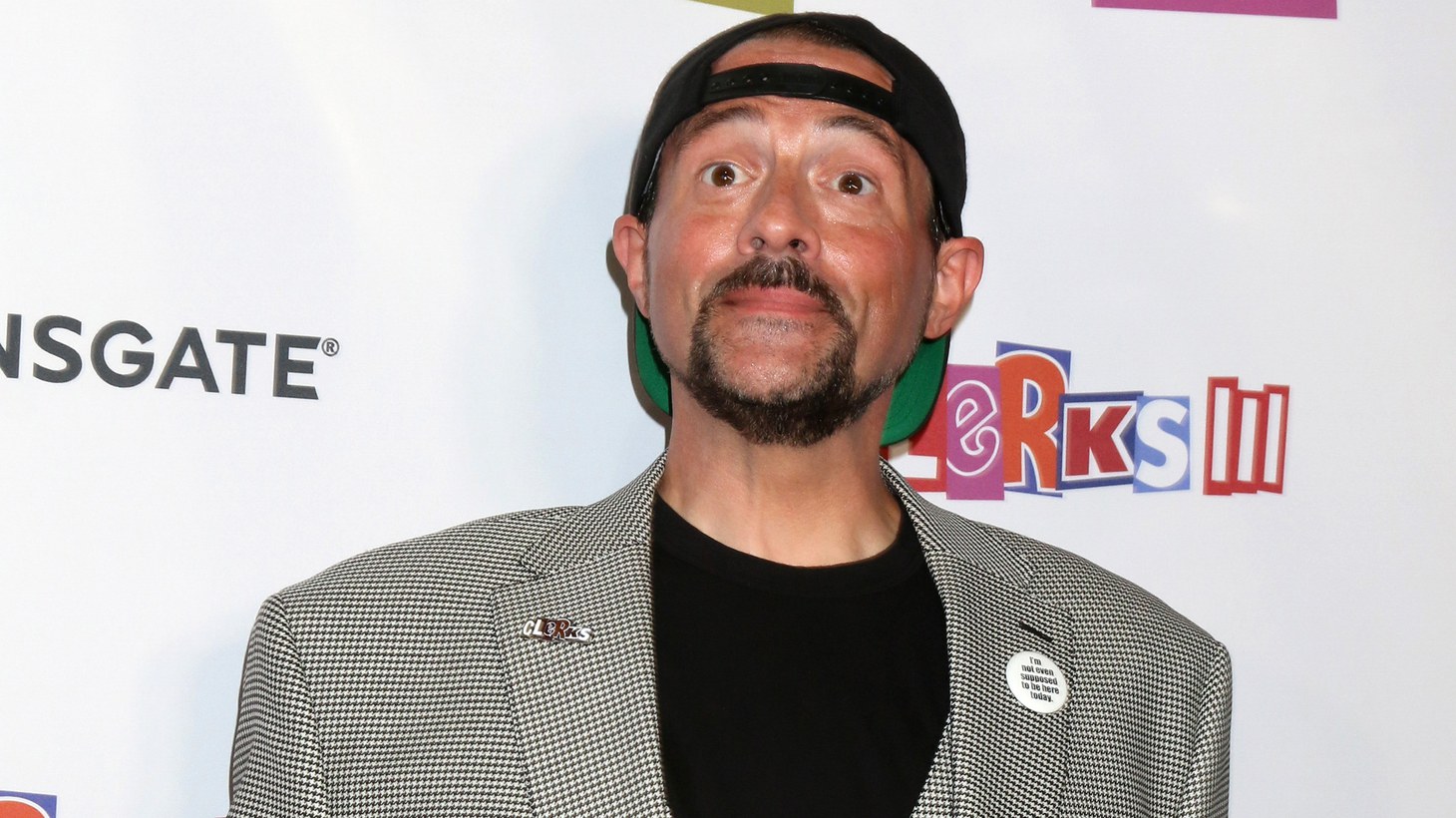 In 1994 Kevin Smith wrote, produced, and directed his first feature “Clerks.” The movie became a cult classic, and Smith introduced the audience to Jay and Silent Bob, the fictional friends portrayed by Jason Mewes and Smith, respectively. Despite the film’s success, the filmmaker reveals he didn’t necessarily have a plan moving forward.

First, Kim Masters and Matt Balloni detail yet another setback for Warner Bros. Discovery on its quest to find a head to run DC Films. And, more about Disney+ perks. 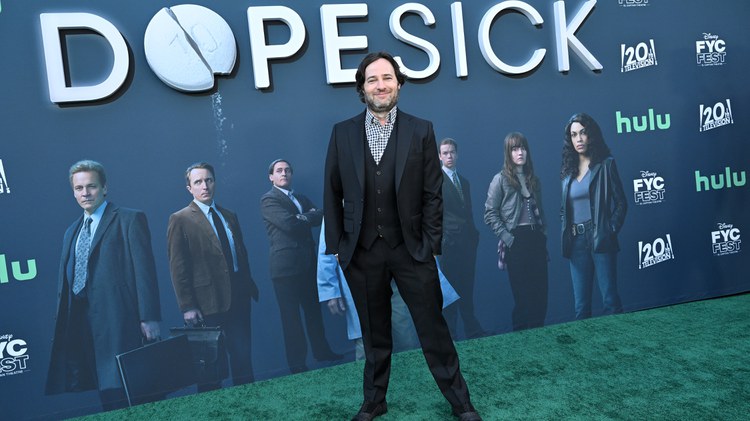