The new FX on Hulu series “Mrs. America” follows feminist icons — including Gloria Steinem, Betty Friedan, Bella Abzug, and Shirley Chisholm — as they struggled to get the the Equal Rights Amendment passed and ratified during the 1970s.

At first, it looked like they were headed for an easy win. The amendment had broad bipartisan support. Then came the backlash, led by Phyllis Schlafly (Cate Blanchett in the series).

Before taking on the ERA, Schlafly twice failed to win a seat in Congress. She was known for her intense support of Barry Goldwater and her criticisms of America's defense strategy, though she had a tough time getting people, mostly male politicians, to take her seriously.

With her attack on women’s rights, Schlafly finally landed on an attention-grabbing topic. Thanks largely to the army of conservative housewives who supported Schlafly, the ERA fell three states short of ratification.

The creator of “Mrs. America” is Dahvi Waller, who never imagined she’d be launching her show during a global crisis. She tells us about the work that still had to be done, including sound mixing and scoring, after stay-at-home orders went into effect.

She also talks about wanting to write something set in this present decade — after writing for the meticulously researched period dramas “Mad Men” and “Halt and Catch Fire.”  But does that mean her characters would be in quarantine and wearing masks? And with no one knowing when production will restart, she says contemporary writing now comes with its own set of complications. 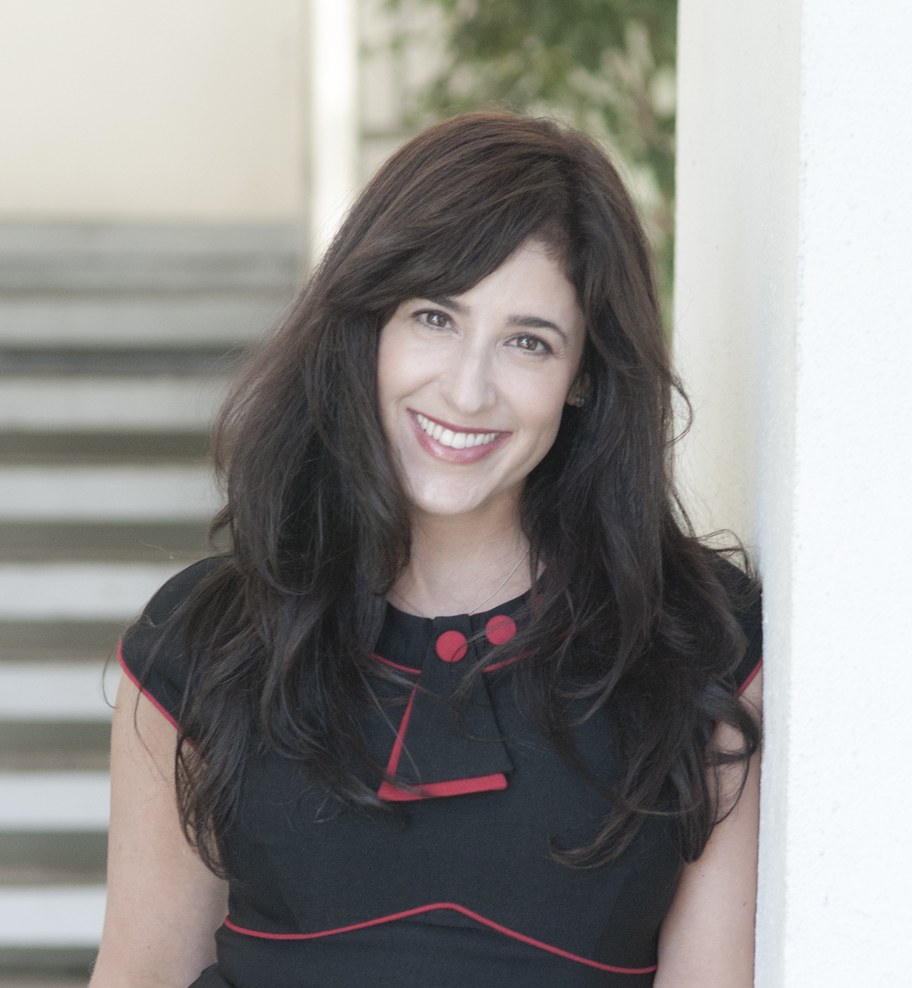 On April 10, Universal made “Trolls World Tour” available to purchase through video on demand.