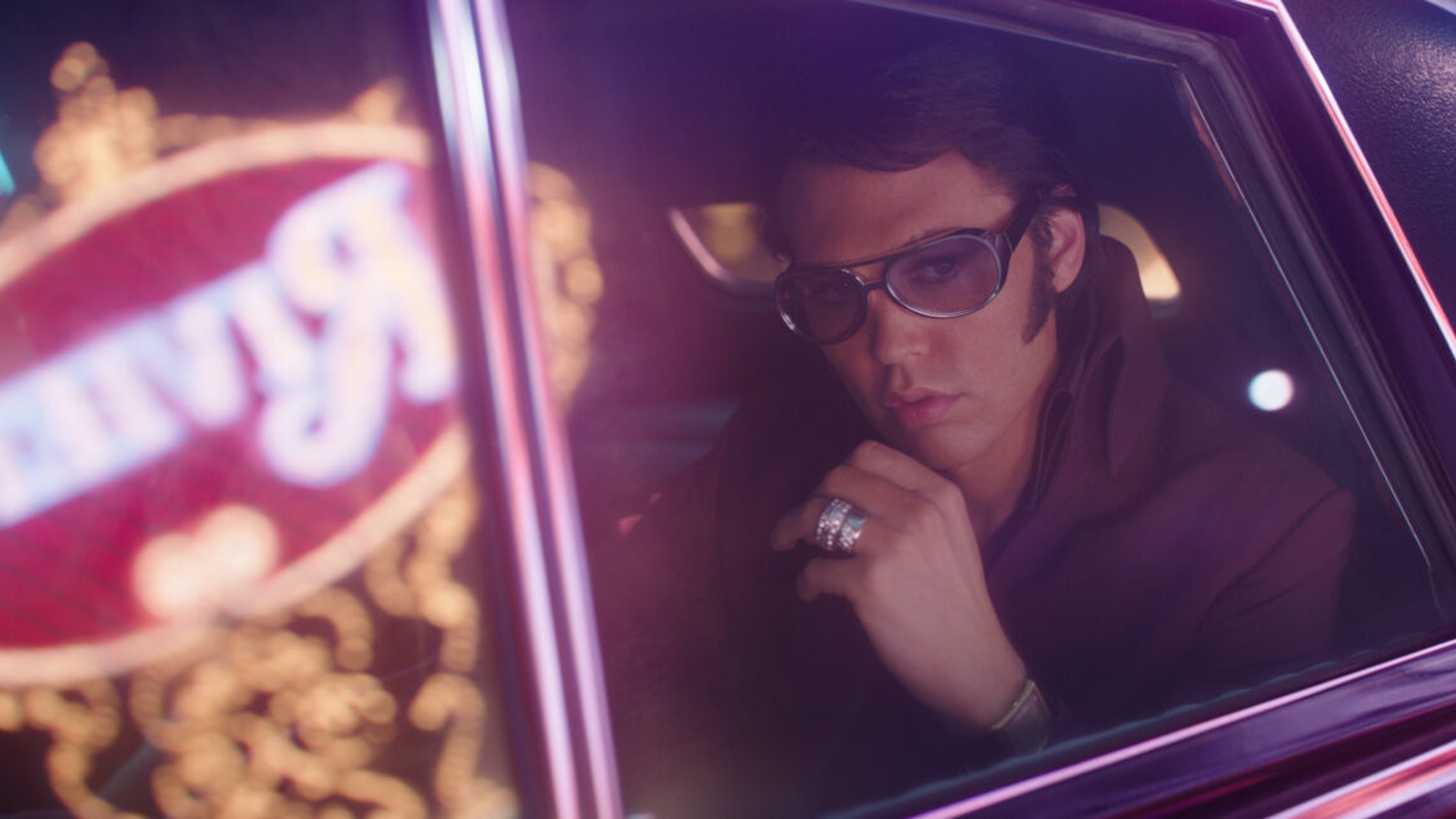 “It's a bizarre movie for summer because this is not like a summer movie from 20 years ago where you could get away with doing a big, splashy biopic, without any pre branded IP, or explosions and still do a number in the summer,” says Matt Belloni. Austin Butler plays the title role in ‘Elvis.’ Photo courtesy of Warner Bros. Pictures.

Warner Bros. is betting big with its summer release of the biopic “Elvis.” The 2:40-hour film is an adaptation of rock-and-roll legend Elvis Presley’s (Austin Butler) life, from the perspective of his long-time manager, Colonel Tom Parker (Tom Hanks). It explores the relationship between Elvis and Parker from the King of Rock’s ascension to fame to his fall.

“If you talk to Warners, they know that each Baz Luhrmann movie has grossed more than the previous one. In ‘The Great Gatsby,’ which is almost 10 years ago now, [it] did about $350 million. Now, that [movie] also had Leo DiCaprio, Carrey Mulligan, Tobey Maguire. Nobody [in ‘Elvis’] is at that level, and that's a book that literally every high school kid has read. So it's a little bit different,” says Matt Belloni, founding partner of Puck News.

Can Warner Bros. profit from it?

“It's a bizarre movie for summer because this is not like a summer movie from 20 years ago where you could get away with doing a big, splashy biopic, without any pre branded IP, or explosions and still do a number in the summer,” Belloni affirms. “And what we've seen coming out of the pandemic is that, for the most part, you need something pre existing to lure an audience.”

Who is this movie for?

“It would seemingly be more older audiences, but [they] are not not quite flooding back to the theaters yet. Unless it's something they really, really want to see like ‘Top Gun: Maverick,’ says Kim Masters. “‘Top Gun’ has passed $900 million. That's a phenomenal number. That is the career best for Tom Cruise, certainly,  and for Jerry Bruckheimer, the producer who's done a lot of big movies. That shows that for the right thing, people will turn out. But I'm not sure ‘Elvis’ is the right one.”

“It has Tom Hanks, who is a real movie star, but he's in a fat suit. He’s doing a weird accent, so it's not an automatic lure,” Belloni adds.

“Under the new ownership from Discovery, I don't know if they would make [‘Elvis’],” says Belloni. “It's a weird situation they're in now because due to COVID, and some of the scheduling problems they've had, this is the only live action movie from Warner Bros. this summer. They have an animated DC movie later, but they don't have Harry Potter. So this is it!”

“Ironically, [for] Mike DeLuca, the new head of Warner's film studio, [‘Elvis’] actually seems like the kind of movie he might throw the dice on, but maybe not bottom-line oriented David Zaslav, his boss,” Masters notes.

“[DeLuca] made a movie like this [on MGM Studios/Amazon]. He made ‘Respect’ the the Aretha Franklin movie that came out and bombed last fall,” Belloni explains. “And obviously the COVID situation was worse then, but I think the Aretha Franklin songs are a little bit more relevant than the Elvis music.”

On a different note: “The Pentaverate,” another Netflix’s woe

“Heads of the companies making shows that they want to make because their friends made them is nothing new. But for Netflix, being such a data driven company, I guess people do get upset when they deviate from one executive’s whims, and now people are more willing to talk about it,” Belloni concludes.