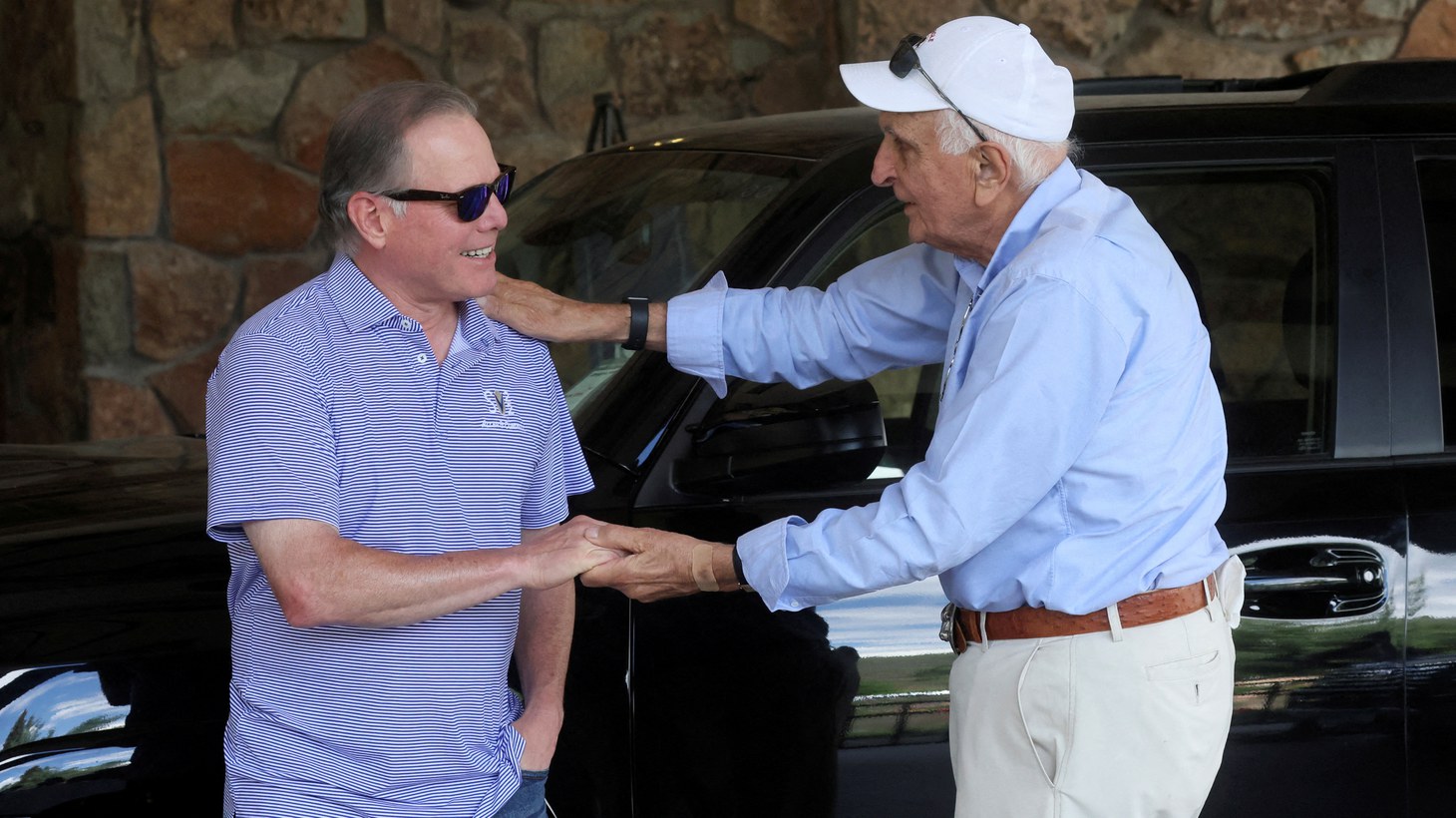 Hollywood media and tech moguls are gathering at the annual Allen & Co. Sun Valley Media Conference in Idaho this week. And, “Minions: The Rise of Gru” opens huge while Marvel hopes “Thor: Love and Thunder” will do the same. The Business host Kim Masters and Puck News founder Matt Belloni discuss.

Deal or no deal?

Kim: [The conference] has been a place where huge deals have emerged, not not so much in recent years.

Matt: It's interesting because we had David Zaslav, the CEO of Warner Bros. Discovery, one of the few that does talk to the press in that scrum before they go into their meetings, reiterates that they are looking to spend less and to make better shows, not just more shows.

That's very similar to the old Richard Plepler line that he used to have at HBO, which is “more is not better, better is better.” And that's an implicit dig at Netflix, which has been the barometer of the industry and just spend big to make as much content as they possibly can. And I think that era is coming to an end.

Kim: Paramount is always at the center of the speculation of being sold because the company isn't nearly big enough to remain competitive in this environment.

Belloni: Maybe the Paramount strategy is: stay the course, have a streaming service… and milk these linear television networks. So the wheeling and dealing that we thought was going to happen in the next two to three years, maybe won't. 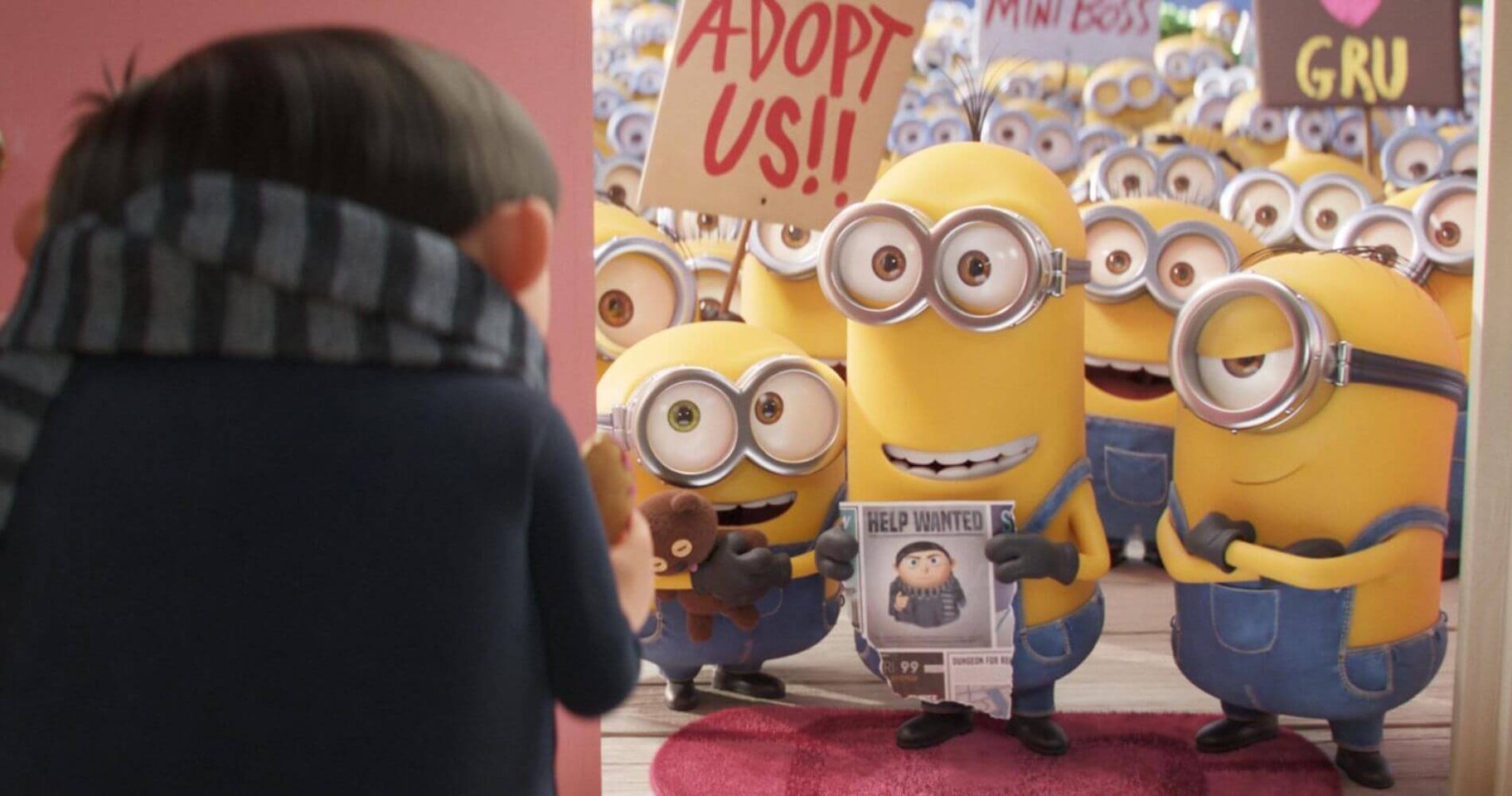 “Minions” opened to a record breaking $125 million over the Fourth of July weekend. Image courtesy of Universal Pictures.

It’s a “Minions” and Marvel summer

Kim: Universal is enjoying a huge bonanza with “Minions: The Rise of Gru,” which opened to a record breaking $125 million over the Fourth of July weekend. And then we have in the wings, “Thor: Love and Thunder,” which is meant to open very big. This is the fourth installment for Disney this weekend, but is there a Marvel fatigue?

Belloni: There's been chatter over the last few Marvel movies that maybe the quality isn't up to snuff and the fatigue might be setting in. I think “Thor” four will be a test. The reviews are not as good as the last “Thor: Ragnarok.”

Masters: Who knew that “Minions” would be a “Rocky Horror Picture Show” for 2022?

Belloni: It has become this TikTok meme that all teenagers have decided that they're going to show up at the “Minions” movie in suits and minion costumes and make it a generational group event, which is something that Universal could have never predicted.