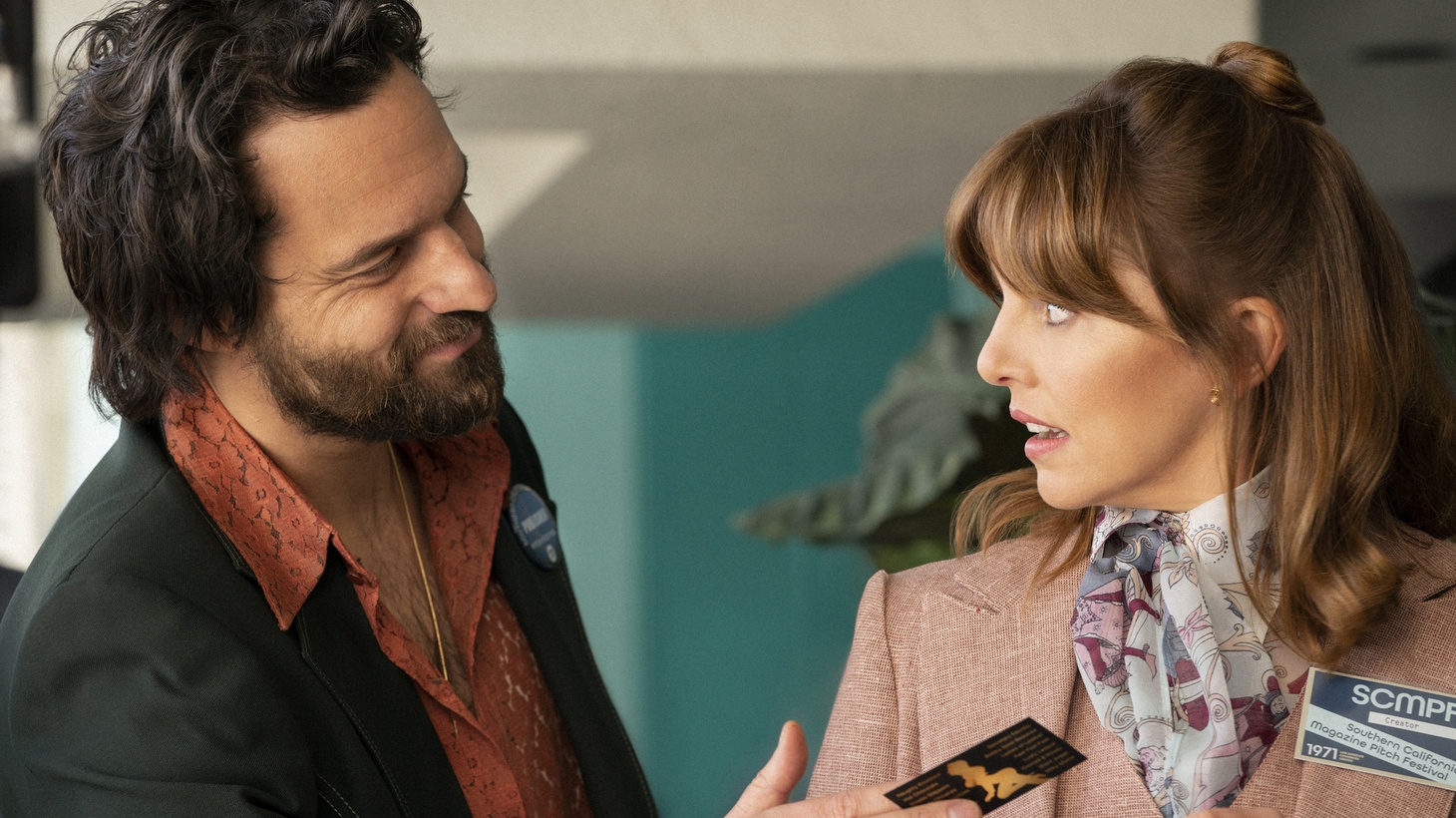 It’s a disaster, and nobody's buying what Joyce is selling. But before long, she finds an unlikely partner in pornographer Doug, played by “New Girl” actor Jake Johnson. He sees the promise in her idea, but only if she’s willing to add pictures of naked men. And the magazine Minx is born.

“Minx” comes from the mind of showrunner Ellen Rapoport. She’s been a working writer in Hollywood for decades, but this is her first time helming a show.

Years ago, she attended Harvard Law before starting a career as a corporate lawyer. She sold her first script while still at a white shoe law firm.

Rapoport wrote the pilot for her new show after reading lots of old issues of Playgirl and Ms. Magazine. She found that many of the same conversations around women’s issues were still happening today. And she decided to make a period piece that examined the 1970s through a modern lens.

After Will Smith’s Oscars slap, members of the Academy have threatened to resign over the lack of leadership and consequence.