The world as we know it is at a moment of reckoning.

As a pandemic continues to disproportionately affect Black and Brown communities, those very people and their allies have taken to the streets in every U.S. state to protest police brutality, white supremacy, and racism. Many industries, in response, have expressed their commitments to the cause. Companies, celebrities, and influencers — from newsrooms and fashion lines, to the food industry and beauty brands — have released statements that express support of the Black Lives Matter movement. Even Hollywood, which has been in a production standstill since the onset of March stay-at-home orders, has responded with film and television studios, and production houses tweeting and Instagramming about how they “stand with” their Black employees, colleagues and partners against racism. Some have even donated funds to the cause.

But as concerns for a troubled economy slowly make way for a return, of sorts, to pre-COVID-19 normalcy, and the news media cycle starts to turn away from the ongoing peaceful demonstrations and calls for accountability, one question persists: How will these expressions of solidarity manifest themselves, if at all, going forward?

It’s become clear that this moment is yet another example of the need for greater diversity and inclusion in Hollywood. And this is not a moment for tokenism and surface-variety posturing, like just having "Black faces in high places," as Cornel West recently said. Hollywood can’t operate “business as usual” — the time is now for meaningful, substantial change. 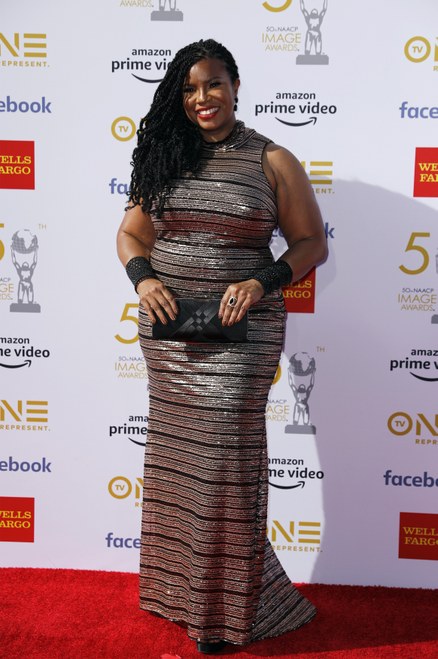 “This really feels like a transformative moment in which people who have been under the foot of white supremacy are now rising up in a way that we haven't, and making demands in a way that we haven't, at least in decades and perhaps never before,” says April Reign, creator of the viral hashtag #OscarsSoWhite, which galvanized calls for industry inclusion beginning in 2015. And though we’ve been here before, with industry elites making apparent vows to do better, she says the difference this time is the extent to which white allies have visibly and vocally joined the fight.

“The number of white folks that we have yelling ‘Black Lives Matter’ and having this awakening within their conscience about the importance of telling Black stories, means we need to be interrogating everything, from the types of stories that are greenlit to who is screenwriting them to who is working on the production crew,” she continues. “It is soup to nuts. Let's leave no stone unturned.”

One tangible thing the industry could do to actualize their commitments, Reign says, is to make wider use of inclusion riders, terms that can be written into contracts that stipulate inclusion requirements for cast and crew hiring. Actress Frances McDormand championed the need for them from the 2018 Oscars stage. Since then, actor Michael B. Jordan has been one of the more prominent actors who’s implemented the policy for his entire production company, Outlier Society, and he worked with Warner Media to implement their rider company-wide. 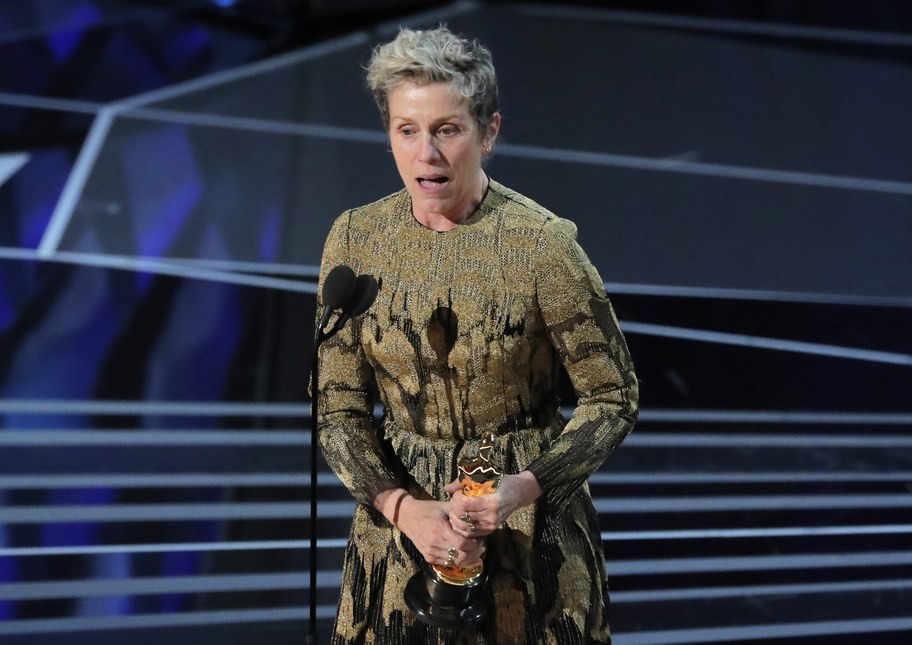 Frances McDormand accepts the 2018 Oscar for Best Actress for "Three Billboards Outside Ebbing, Missouri." She used the occasion to champion the use of inclusion riders. Photo by Lucas Jackson/Reuters.

But whereas much focus of many calls for greater diversity and inclusion center — and often stop at — what productions look like on screen and behind the scenes, industry advocate and founder of The Black List Franklin Leonard asserts that it’s going to take more than just producing more diverse stories to undo the anti-Black foundation upon which Hollywood was built.

“The first ever Hollywood blockbuster was ‘Birth of a Nation,’” he says, “so I don't think there's a compelling argument that Hollywood wasn't built on anti-Blackness. But I remain enough of an optimist to believe that you can unwind anti-Black, white supremacist foundations, but it requires hard work.”

In particular, Leonard says, he’s less interested in “the videos that actors make to take responsibility for having been complicit [or] white people marching” than he is in what the industry will look like three months from now. 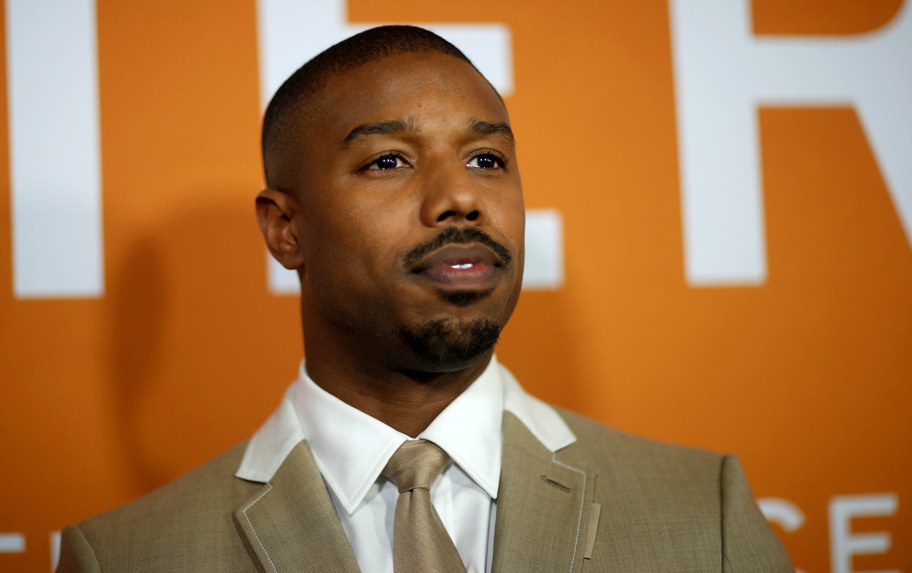 Michael B. Jordan attends a community screening for the film "Just Mercy" in Los Angeles, January 6, 2020. Jordan applied a diversity rider to his entire production company, Outlier Society, and he worked with Warner Media to implement their rider company-wide. Photo by Mario Anzuoni/ Reuters.

“Are the people who have the power to do so making sure that at least 30% of the crew on their films comes from non-white racial backgrounds?” he says. “Are you making sure that your scripts are not tacitly characterizing Black men as criminals? Are you making sure that when you're making green-light decisions that the race of an actor is not a negative towards the film getting greenlit? There are literally thousands of things that people can be doing in their everyday lives to be anti-racist.”

Calls for inclusion must also be directed at the industry’s C-suite, which consists of largely old, white male perspectives and hasn’t shifted much in the last decade. That means that the slew of gatekeepers who ultimately are responsible for how the industry responds to this moment don’t look like the vastness of those taking to the streets. 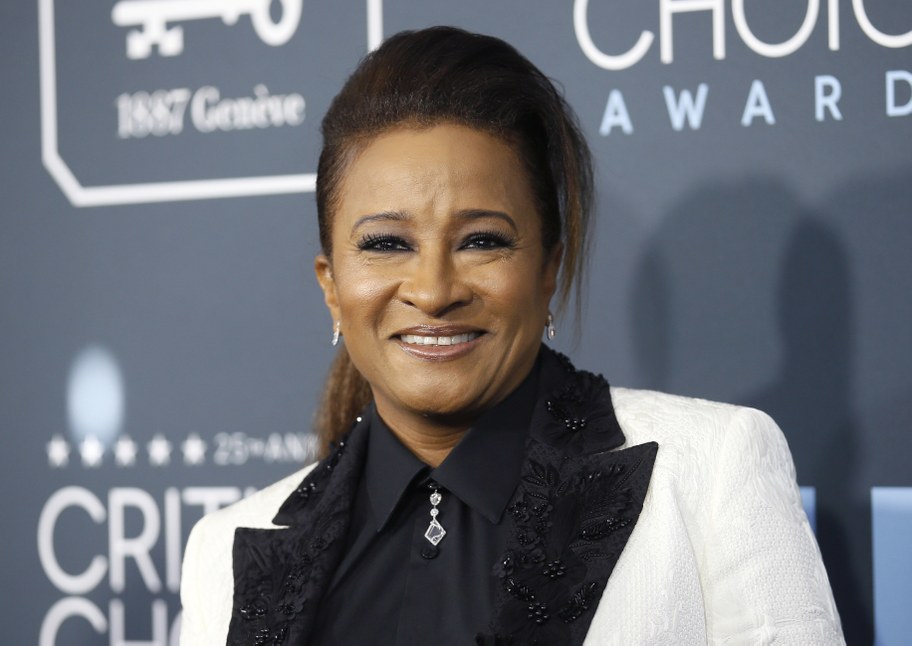 Perhaps following the example of production companies led by people of color is how mainstream Hollywood can begin to make good on the progress to which they’ve committed. Like Charles D. King’s Macro, for example, which, as producers of the Oscar-winning “Fences” and the recently renewed Netflix series “Gentefied,” has championed diverse storytelling as diverse as its staff since its 2015 inception. Or Wanda Sykes and veteran producer Page Hurwitz’s Push It Productions which centers women of color and LGBTQ+ people in everything they do. These companies haven’t necessarily needed to make their allegiances known in the last month, because the work speaks for itself.

But again, just hiring folks of diverse backgrounds and creating diverse content does not guarantee inclusion — just as the grand gestures by Hollywood’s most elite institutions in the form of potentially millions donated and well-meaning social media posts doesn’t automatically equate to a true belief in the value of Black lives. Quite possibly, they’re just waiting for the fire to die down to revert back to that which they know.

In fact, history tells us as much, and if we allow it to be our teacher, we unfortunately know that this moment of concern won’t have a lasting impact. Because we’ve been at moments of apparent change before, and yet here we are again. Ultimately, Leonard says, it’s like cooking food, where a meal can have an intriguing smell and appear delicious, but not actually be satisfying.

We’ll only know if what Hollywood is cooking up in response to now is as good as it looks when we can taste it.

END_OF_DOCUMENT_TOKEN_TO_BE_REPLACED
KCRW's Drive to the Future: TODAY, your dollars will be doubled up to $20,000, thanks to the generosity of anonymous KCRW Champions. Your donation to KCRW will also support Kedren Health, a community health center serving South LA, providing COVID vaccines, primary care, and mental health services equitably, regardless of one’s ability to pay.
Give Now
Give Now