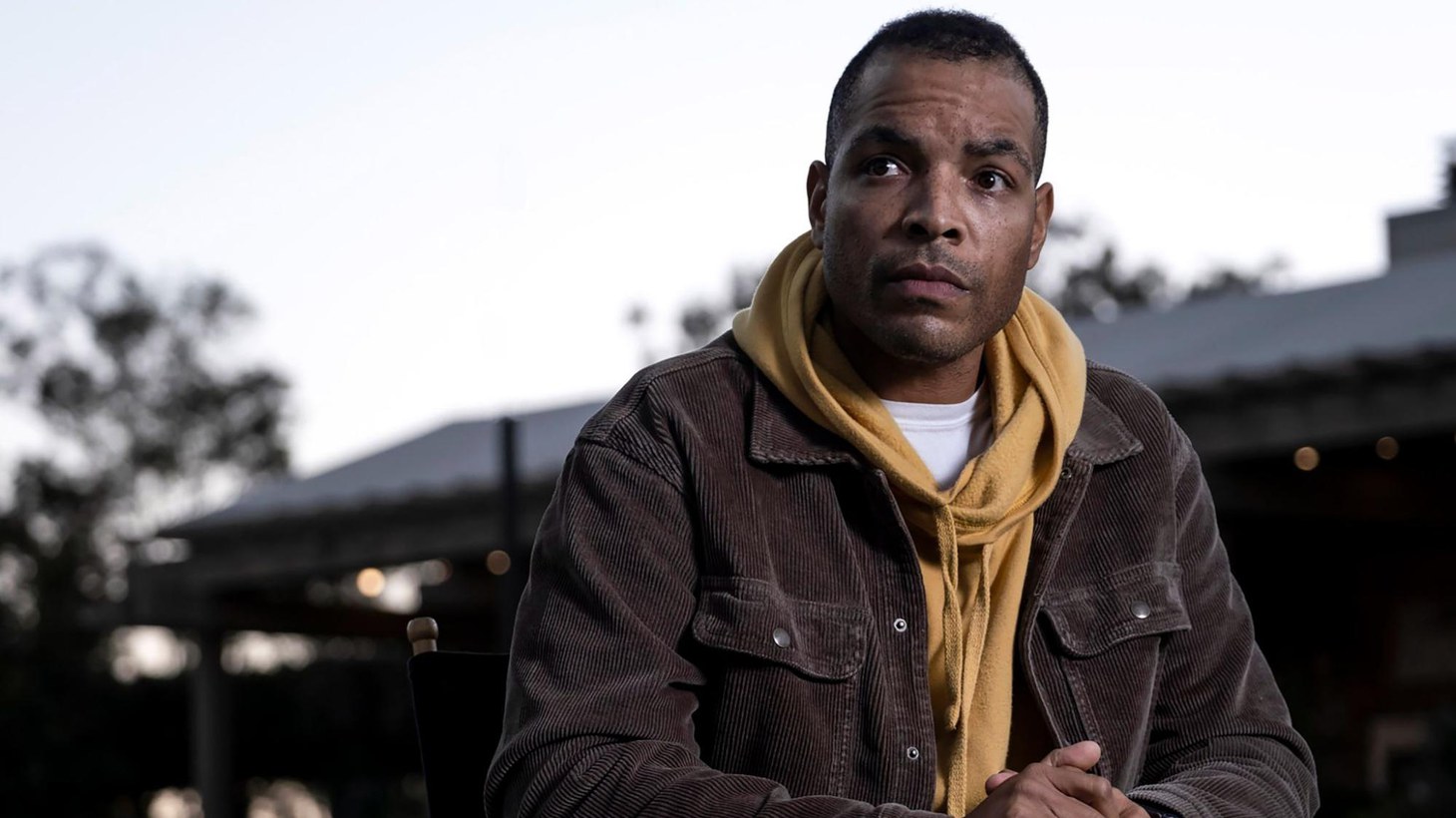 Reinaldo Marcus Green is the director of “King Richard,” which is nominated for Best Picture at this year’s Oscars. Photo by Chiabella James.

Before he even landed the job, director Reinaldo Marcus Green could tell that the film “King Richard” was a special project for the superstar sitting across the table from him – Will Smith.

“I could sense that this was a really, really important role for him,and that he was going to give everything to it, and that I was the guy to help him get there.”

Though he had only directed two features before, Green was hired and got to work building his filmmaking dream team. Although filming hit snags because of pandemic shutdowns, “King Richard” has nabbed six Academy Award nominations, including Best Actor for Will Smith. The story of tennis legends Venus and Serena Williams, and the family effort behind their success, is also up for Best Picture.