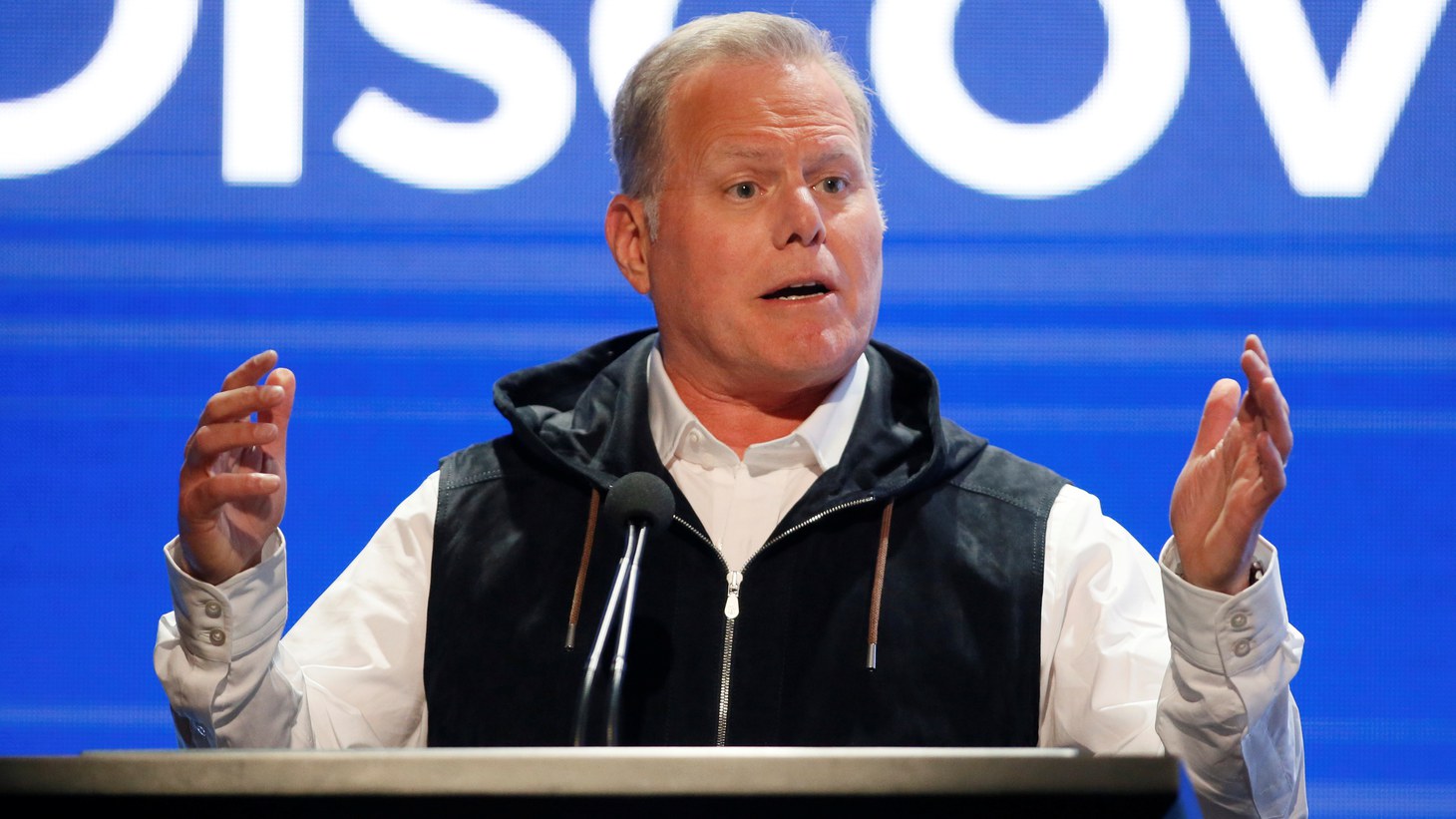 David Zaslav is within weeks of taking over the combined Discovery and Warner Media entity. Before the merger had federal approval, he couldn’t talk about plans for the company, but now that the union is approved, he’s opening up to investors. Zaslav told them that he's not plunging into the streaming wars and that the company will be judicious with spending. In recent months, Wall Street has been hesitant about dropping big money simply to increase subscriber numbers.

The drama around the ejection of CNN head Jeff Zucker has faded to the background as tragedy unfolds on the world stage. CNN has one of the biggest collections of journalists in the world, including on the ground in Russia, Ukraine and beyond, and their coverage of conflict in Ukraine is already bringing in more viewers.

Meanwhile in Hollywood, the Academy continues to feel blowback from the film community over their decision to remove eight Oscar categories from the live broadcast, awarding them before the show and broadcasting an edited version of the wins during the telecast. Supporters of the change say the Academy needs to tighten the show up, and point out that the awards themselves aren't being eliminated, just the way they’ll be shown to the TV audience is changing.