Growing up, Jewish filmmaker Lacey Schwartz was told by her family that she had dark skin because she took after her Sicilian great-grandfather. The truth was not so simple: the man Schwartz had always known as "daddy" was not her biological father; her mother's black lover was.

Schwartz documents the discovery of her racial identity and unveiling of a big family secret in her new film, Little White Lie. The film recently aired on PBS.

When we sat down with Schwartz, she shared how she convinced her family to take part in the film, and how her relationship with her parents has evolved as the film has garnered more attention, including an article in the New York Times.

Little White Lie, is the first film for Schwartz, whose interest in filmmaking started while she was studying law. At first, she thought she'd like to be an entertainment lawyer, but came to realize there were topics surrounding her experience as seeing the world through the eyes of both a white woman and a black woman she wanted to explore, and the best way to do that could be through film. 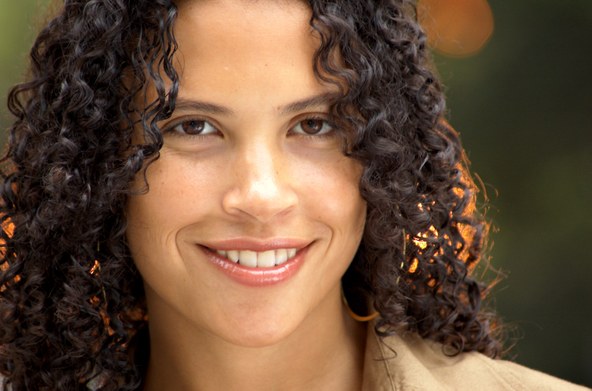 Schwartz's documentary has played at many film festivals, and had its national television debut on the PBS show Independent Lens. But now, small, independent films like Schwartz's are in danger of being pushed out of primetime as big PBS stations like WNET in New York chase higher ratings.

In a recent New York Times op-ed, Norman Lear asked if PBS is neglecting its public mission by downgrading docs.  He pointed out that these films provide a forum for minority filmmakers and feature diverse characters, attracting more black viewers than other PBS programs.

Schwartz stands with other filmmakers in hoping POV and Independent Lens keep their primetime slot on WNET. A decision is expected to be announced in May, but in the meantime, Schwartz says viewers need to let their PBS stations know what they'd like to see.

Growing up, Jewish filmmaker Lacey Schwartz was told by her family that she had dark skin because she took after her Sicilian great-grandfather. The truth was not so simple:...