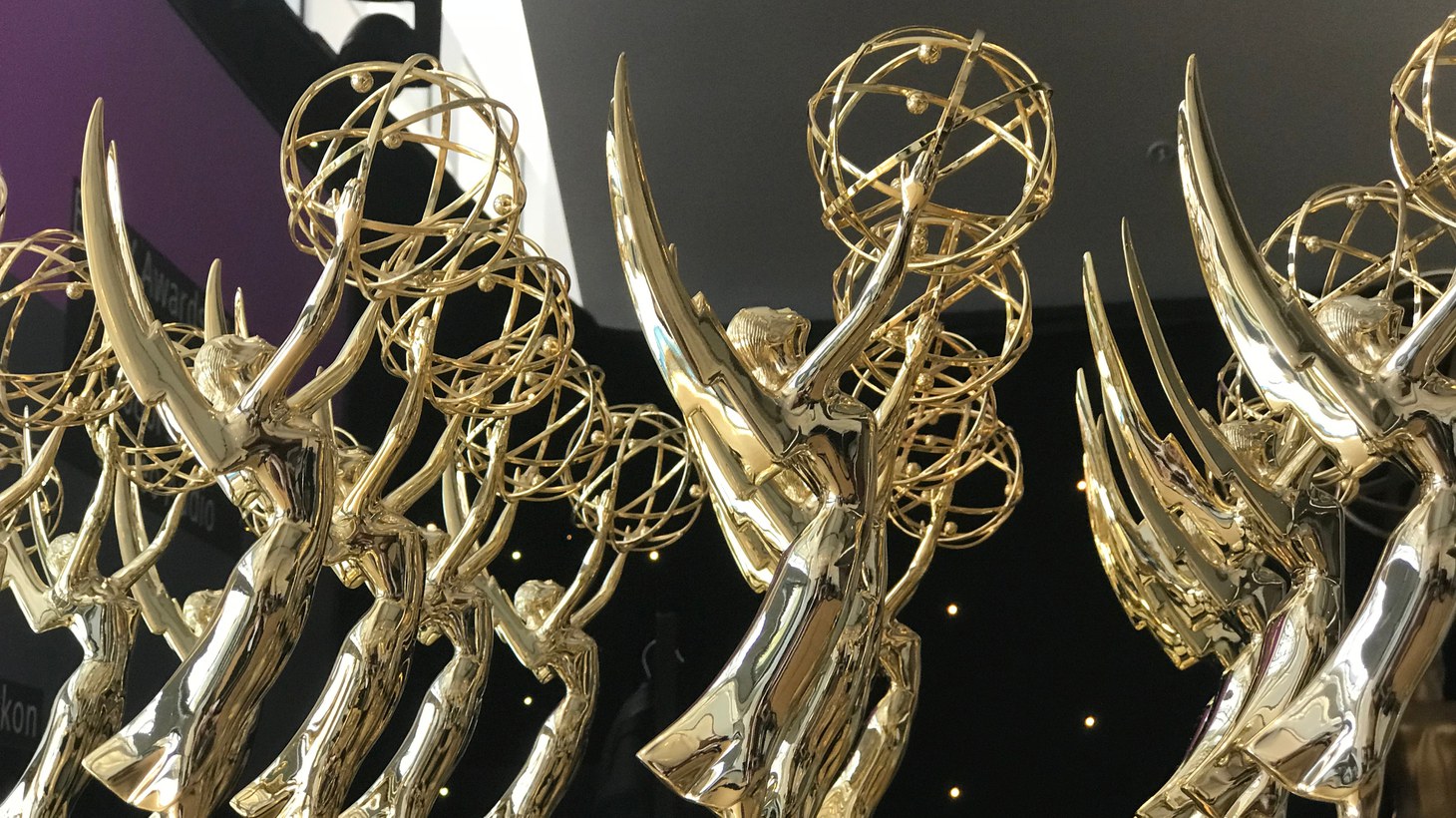 “There should be some rule that you have to sit these Academy members down and make them watch at least 20, 30 shows because they seem to watch the same ten shows and keep nominating them,” contends Matt Belloni, founding partner of Puck News. Photo by Shutterstock.

The Emmy Awards just revealed its nominations for the 2022 season. Though there were disappointments, Hulu got 58 nods this year. The Business host Kim Masters and Puck News founding partner Matt Belloni analyze the Emmys and look into Hulu’s murky future as a streaming platform.

Kim: What seems to be the source of frustration year after year is a problem [that] has gotten worse: People in this little community…nominate a whole category worth of actors from one show, regardless, and it just feels like herd mentality and groupthink.

Matt: And this has been my pet peeve for years. There should be some rule that you have to sit these Academy members down and make them watch at least 20, 30 shows because they seem to watch the same ten shows and keep nominating them.

Now, that said, it's nice that shows like “Squid Game,” and “Abbott Elementary” and “Only Murders in the Building” can break through and get into the club. But once you are in the club, it just feels like you're getting nominated.

The fact that five of the seven nominees in supporting actress in a limited series are from the “White Lotus,” is unbelievable.  Throw some love around. I mean, there's so much great TV out there, and there's so many snubs… It's so difficult to break in.

Kim: Oddly, “Yellowstone,” a very popular show, got nothing.

Matt: They did a real campaign, because the SAG Awards finally noticed “Yellowstone,” yet the Emmys are still pretending that the biggest phenomenon in TV doesn't exist.

Kim: Hulu seems to have done really remarkably well and is strangely situated right now. It is partly owned by Disney and partly by Comcast. But as the deal was set up some time ago, when Disney bought Fox, Disney has the right to acquire Hulu in 2024. The terms don't necessarily favor Hulu right now or in the future because the price is not a set number that is going to be determined.

Matt: There's a floor but there's no ceiling, meaning the more investment Disney makes in Hulu, and the more valuable it becomes before 2024, the more it's going to cost Disney to buy it outright.

Hulu doesn't exist outside the US. It's in the US where there's this brand Hulu, and there are 40 something million subscribers, which is not nothing. So the obvious thing to do would be to just fold Hulu under the Disney+ banner in the US when it is bought from Comcast.

It's a really complicated problem for Disney and nobody really knows what they're going to do.

Kim: Hulu was born as a collaboration among studios as a stab at getting into streaming and confronting Netflix. But time has not favored it: Everybody's got their own thing. Nonetheless, they came up with more than 50 Emmy nominations, and I think it's got value, even if Disney doesn't want to buy it.

Matt: I think that's a result of the Disney content machine now fueling Hulu, because for many years, Hulu was buying shows from outside providers, and they were getting some from their partners. But Disney, since it bought Fox, has really focused on stocking that Hulu pond.

That has been great for Hulu as a platform, but it doesn't solve the business problem of Hulu which is, What is this service going forward?