Cosby: His Life and Times

Long before he played Dr. Cliff Huxtable on The Cosby Show, Bill Cosby was a stand-up comedian in Greenwich Village, telling the shrewdly observed stories that would become his trademark.

In his new biography of Bill Cosby, author Mark Whitaker explores the life of the comedy legend and pitch man, including those early years. He tells Kim Masters about Cosby’s groundbreaking role in the 1965 adventure series I Spy. In the book, Whitaker looks at Cosby’s career high points and low points, from almost losing everything when a production partnership went bad, to landing one of the most lucrative syndication deals in television history with The Cosby Show--a sitcom that almost fell apart before even shooting the pilot.

Whitaker also discusses one dark aspect of Cosby’s personal life he opted to leave out of the book: multiple allegations of sexual assault. 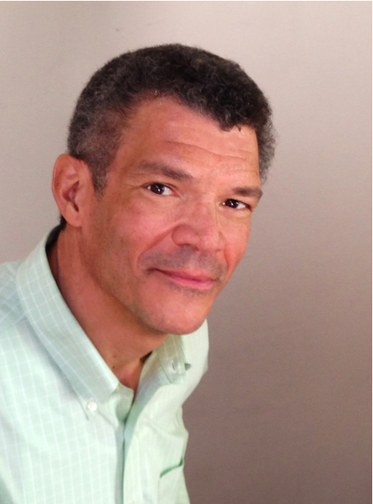 Mark Whitaker on ‘Cosby: His Life and Times’

Cosby: His Life and Times

Long before he played Dr. Cliff Huxtable on The Cosby Show, Bill Cosby was a stand-up comedian in Greenwich Village, telling the shrewdly observed stories that would become...