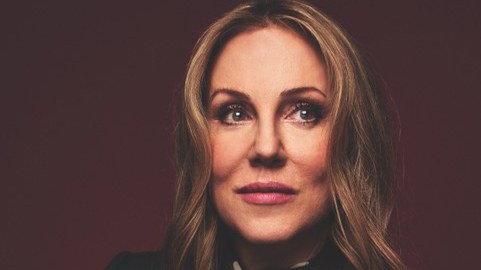 Denis Villeneuve was just a teen in a small French Canadian village when he first read Frank Herbert’s novel “Dune.” And Villeneuve long dreamed of making a film that would do justice to the story that he found so moving. To get it done right, Villeneuve tackled just a portion of the original novel, hoping it would be successful and he would get a chance to finish the story in a second film. The gamble worked and another installment is coming in 2023.

World-building was one of the main objectives of this first Dune film, and it’s a complex world indeed. There are space ships, palace intrigue, battles on distant planets and of course, those fearsome giant sand worms.

Veteran studio executive and producer Mary Parent had chased the rights to “Dune” for years – first as a producer and then as a top executive at Legendary Entertainment. Eventually, the stars aligned, and after a 45-second meeting with Villeneuve, he was brought on as director.

“Dune” was supposed to land in theaters in November 2020. COVID derailed that plan. Then in December 2020, Warner Brothers dropped a bombshell. With no warning to any of its creative partners, the studio said its entire 2021 slate, including “Dune,” would stream on HBO MAX the same day as they premiered in theaters. Villeneuve responded by writing an impassioned public letter decrying the decision.

Given pandemic restrictions, the movie did well, grossing more than $400 million, and Villeneuve is already at work on the sequel.