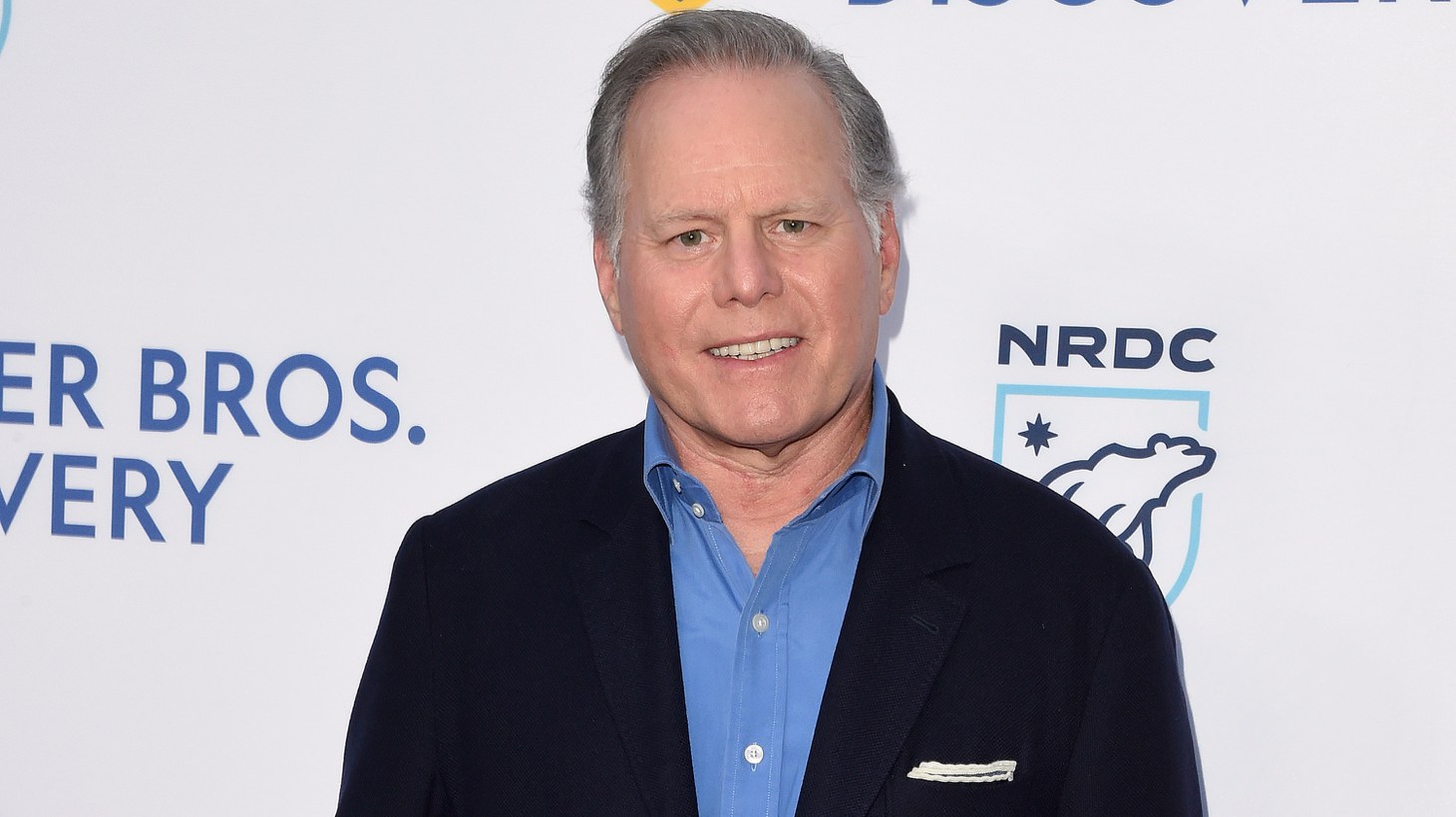 “David Zaslav has a big amount of cutting he has to do, and he is making it clear that the ax will swing,” says Kim Masters. Zaslav attends the NRDC night of Comedy at Neuehouse Hollywood in Los Angeles, on June 7, 2022. Photo by Scott Kirkland/REUTERS.

President and CEO of Warner Bros. Discovery David Zaslav and his team dump the almost finished $90-million “Batgirl” movie, starring actress Leslie Grace, the first Latina to play the titular role, and Michael Keaton as Batman. The film had an original budget of $75 million, but it went up due to COVID-related delays. Directed by Adil El Arbi and Bilall Fallahwas, it was slated for release on HBO Max later this year. Kim Masters and Matt Belloni, founding partner of Puck News, discuss what this means for the DC brand and the studio.

Zaslav “has rocked the town”

Kim: That is a rare thing to do. We are told that this movie was caught in a strategy change that Jason Kilar, who ran Warner Media and was all in on streaming, had commissioned these movies, and that David Zaslav sees the world very differently. [Zaslav] sees streaming as a place for less expensive stuff and theatrical movies as bigger and more theatrical.

This movie apparently sort of fell in the middle of it. What we're hearing, it is a very hard thing to have a movie canceled, but they're writing this off as a tax thing. David Zaslav has a big amount of cutting he has to do and he is making it clear that the ax will swing.

Matt: I know someone who has seen the movie, and [he] said it was absolutely TV-quality. It's fine, it wasn't the worst movie they've ever seen. It was low stakes, not that much happens, and there [were] some action scenes, but nothing that you would expect in theaters. So it's not the kind of movie that they could throw a couple million dollars more on and put it in theaters. This was for streaming and that doesn't fly anymore.

Kim: What I was told by a source is, if it's going to be a theatrical movie – and bear in mind, you have to spend over $100 million to market a movie like that properly – it has to be bigger. And I think they considered it and tried to figure out whether there was a way to get it to happen. But they didn't. 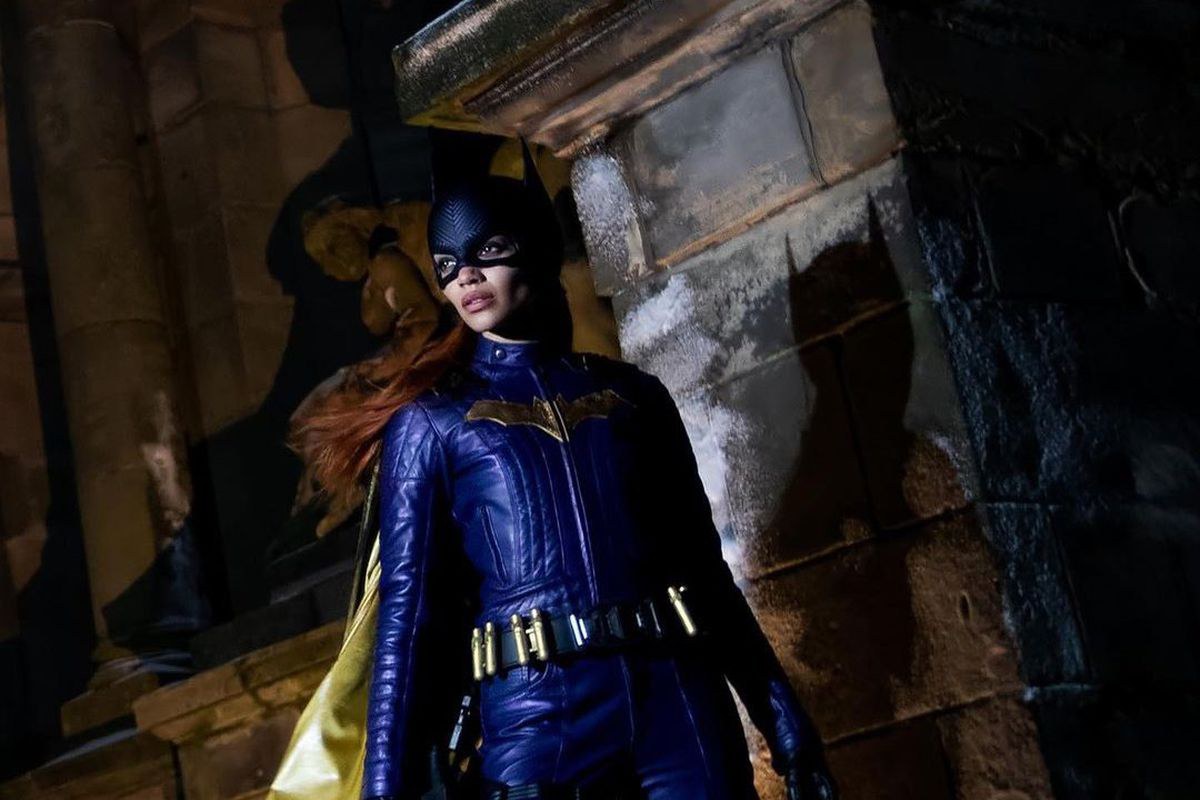 “[Canceling ‘Batgirl’] does create a perception issue in terms of representation, because this movie was the first Latina person fronting a movie like this in that universe,” says Kim Masters. Actress Leslie Grace as ‘Batgirl.’ Photo courtesy of DC Entertainment.

They will have to address this with the town and the broader community in the world [that] they are not going to pull the rug out from under creators all the time. This could become another Jason Kilar type blowback situation where people say, “How do we know you're not going to do this to us?” And they also have to send a message that this is not going to be that they don't care about representation.

Matt: Beyond the representation issue, this is a larger creative community issue. And it's been noted that a lot of the talent involved in “Batgirl” is CAA talent, the powerful talent agency. This is the same CAA that went public with their displeasure after the Jason Kilar day-and-date experiment with the 2021 movies. So you've got to care about how the talent perceives you as a company. And if you have a reputation as being the kind of place that would scrap a movie for a tax benefit, that's not great.

Kim: I will note that David Zaslav and Bryan Lourd of CAA have been extremely close. So I have to imagine that maybe, this was somehow handled because I haven't seen a sign of the angry letters that were written by not just Bryan Lourd, but Patrick Whitesell at Endeavor, after Jason Kilar did his thing.

Kim: You have to consider also that they are trying to reinvent the DC brand and that doesn't really do that.

Warner Bros. Discovery CEO David Zaslav and his team axed “Batgirl,” the nearly-completed $90 million film. But is this a good strategy for the company?

“Only Murders in the Building” creators Steve Martin and John Hoffman discuss how Hulu’s comedy hit was conceptualized, and what it took to get it from paper to the screen.