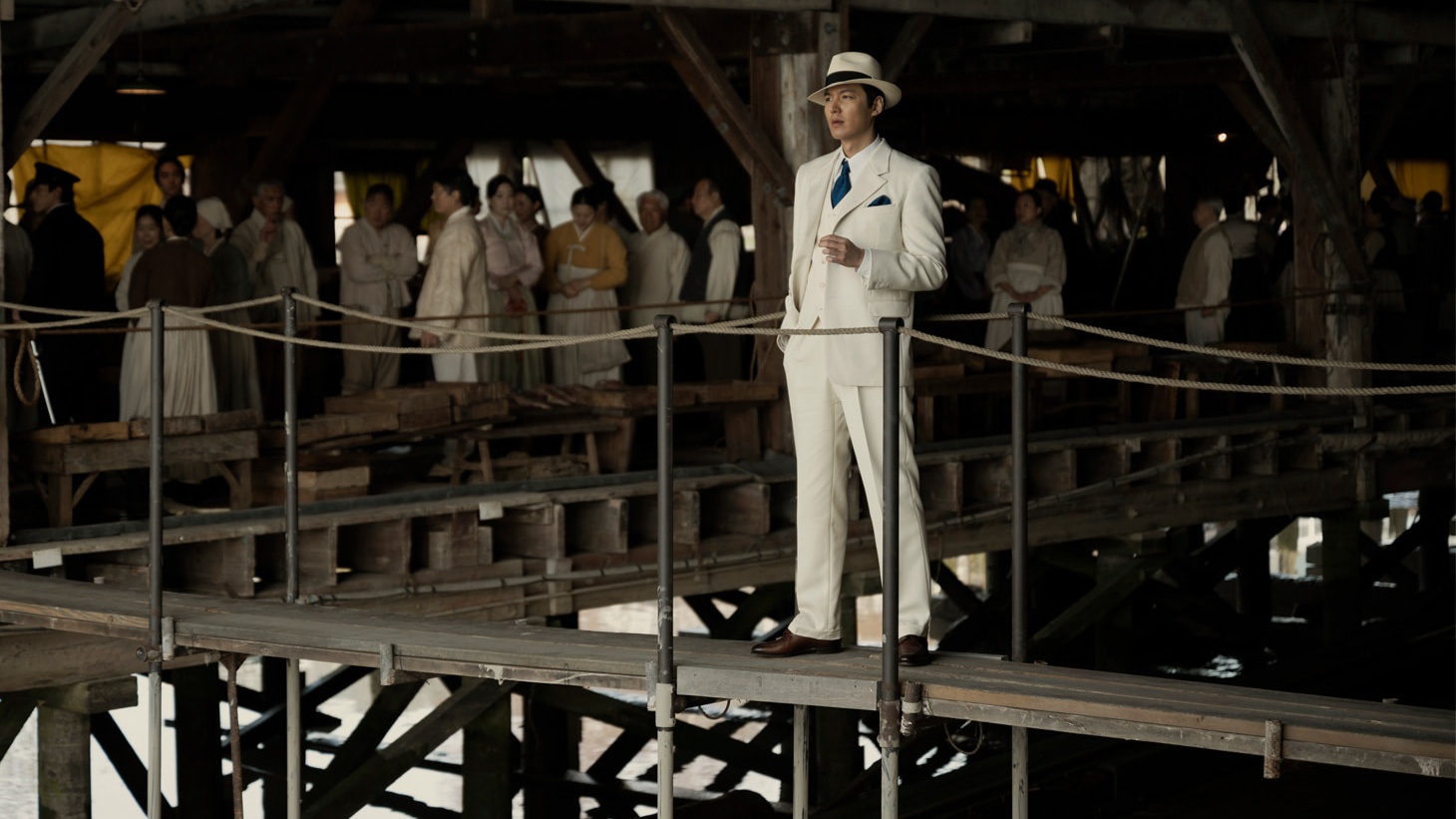 Korea was under brutal Japanese control for a large chunk of the 20th century. The legacy of that occupation echoes down the generations in “Pachinko,” a new Apple TV+ series based on the bestselling novel.

Pachinko opens in rural Korea in 1915. Growing up in a fishing village, an illiterate but spirited young woman ends up compelled by circumstance to move to Japan. There she is a Zainichi Korean, a second-class citizen, living in a ghetto and struggling to make a better life for her family.

Showrunner and writer Soo Hugh adapted “Pachinko” from the epic novel by Min Jin Lee. As a top talent agent at William Morris Endeavor, Theresa Kang Lowe represented Hugh — and she also fell in love with the book. During the pandemic, Kang Lowe realized she felt pulled away from being an agent, and towards a more hands-on experience in producing, and she left the agency to launch her own company.

The series “Pachinko” takes on just part of the almost 500 page book that follows four generations of a Korean family. Though the novel moves through several decades in sequence, the dramatized version jumps back and forth in time, showing the connections between those generations, and the impact of the sacrifices they make.

The cast features lead actress Youn Yuh-Jung, also known as “YJ,” who won an Oscar for her role as the grandmother in “Minari.” She plays a grandmother in “Pachinko” as well. Another key character is complicated, handsome mobster Han Su, played by Lee Min Ho. He’s a big star in Korea but Kang Lowe still had him audition for the role in the show.