Monica Barbaro and Tom Cruise on the set of “Top Gun: Maverick.” The film is expected to be a huge hit for Paramount and was scheduled to come out in theaters this year, but because of the pandemic, Paramount is holding it until 2021. Photo by Paramount Pictures.

As he has worked to rebuild, Gianopulos has found success with hits like “A Quiet Place'' and “Sonic the Hedgehog.” Meanwhile he’s had to deal with massive changes at the corporate level as Paramount’s parent company Viacom was combined with CBS in 2019.

At the same time, the digital revolution has been hitting full force, with the business consolidating and the big media companies undergoing transformative reorganizations and strategy shifts.

And then there’s the pandemic.

Gianopulos talks about how he’s running a studio in the midst of all this, how he decides which movies will go to streamers and which will go to theaters next year, plus why he believes people will be back in theaters one day.

He also discusses the presidential election. Gianopulos has been a staunch Joe Biden supporter from the start and met with Biden in 2018 to urge him to run. 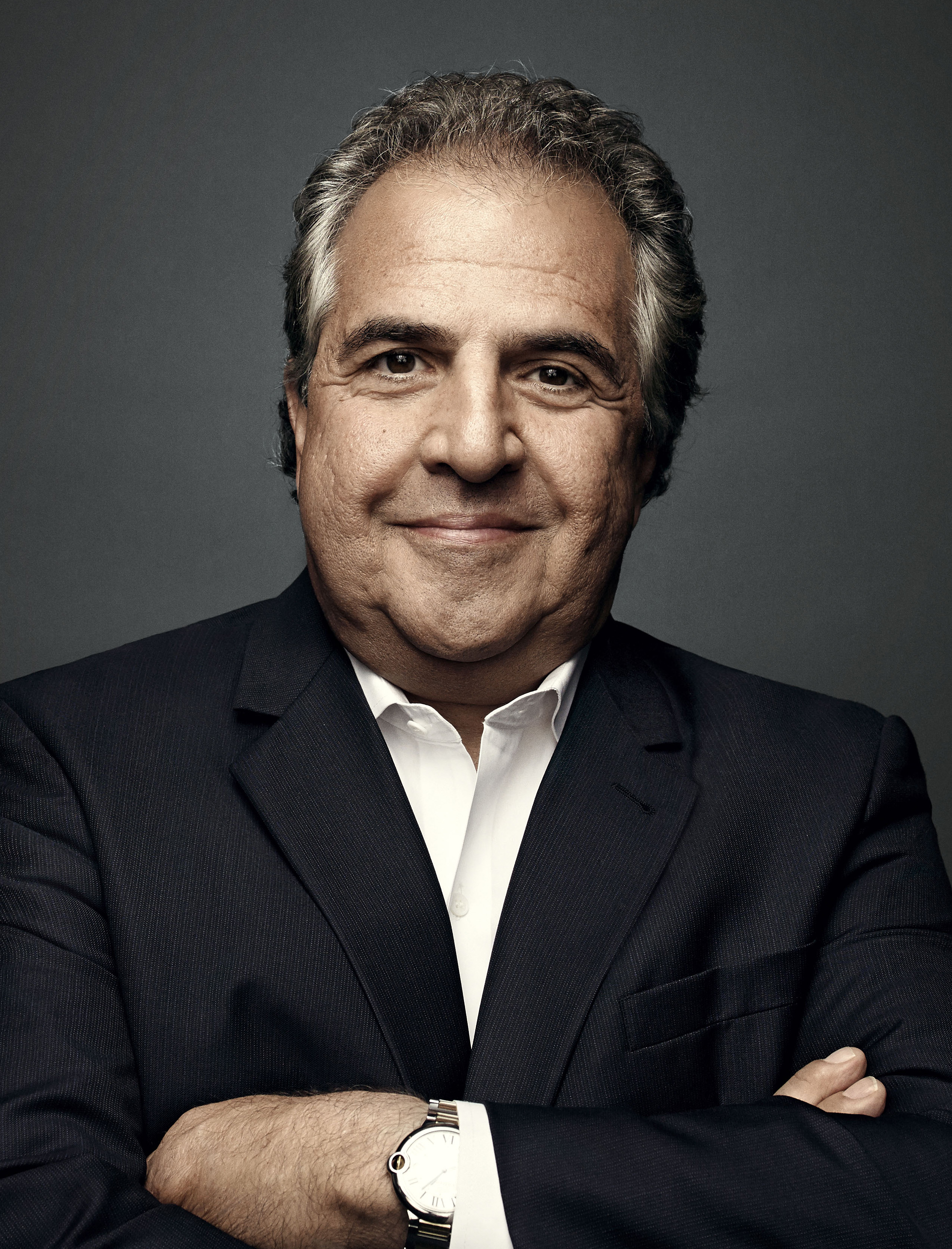 The WarnerMedia streaming service HBOMax needs a breakout hit, and coming Christmas Day, it’s hoping to have one.