The new Polish film ‘Cold War’ is a black-and-white movie that follows the very on-and-off-again relationship of Zula, played by Joanna Kulig, and Wiktor, played by Tomasz Kot, through 15 years in Eastern Europe following WWII.

The pair meets when Wiktor, a pianist, spots Zula auditioning for a spot in his arts academy. She quickly becomes a star in his traveling chorus, which is supposed to represent the best folk traditions of Poland but is quickly forced to become a propaganda arm for Stalin. With that, Wiktor flees the Eastern Bloc for Paris.

Years later, Zula finds him there but the happy reunion isn’t happy for long. ‘Cold War’ checks in with the star-crossed lovers every couple of years--unable to fully quit each other even as their times and their natures pull them apart. 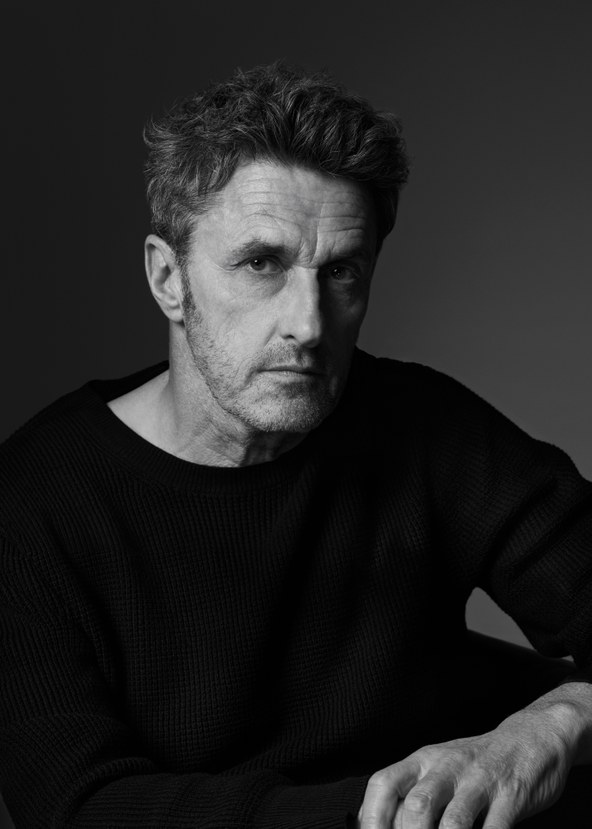 Zula and Wiktor are loosely based on the parents of the director of ‘Cold War,’ Paweł Pawlikowski. He won best director at Cannes this year, and his film is now in the running for Oscar--it recently made the shortlist for best foreign language picture.

Pawlikowski is a repeat visitor to The Business. He was last on the show four years ago for another black and white movie, ‘Ida,’ which won the foreign language Oscar --the first Polish film ever to do so.

Tucker Carlson doubles-down on his anti-immigrant stance , and advertisers continue to flee his show. Multiple cast and crew members allege major problems on the set...

The new Polish film ‘ Cold War ’ is a black-and-white movie that follows the very on-and-off-again relationship of Zula, played by Joanna Kulig, and Wiktor, played by Tomasz...