Writer and director Richard Linklater is the mind behind a diverse oeuvre of movies including Slacker, Dazed and Confused, School of Rock, as well as Before Sunrise, and the sequels Before Sunset and Before Midnight.

Some say his latest film, Boyhood, is his masterpiece. The premise is simple: follow the life of a young boy and his family over the years--in real time. 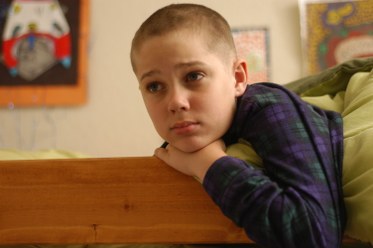 Almost every aspect of this venture depended on luck. Linklater found a very patient backer willing to give him a budget of $200,000 a year--for 12 years. 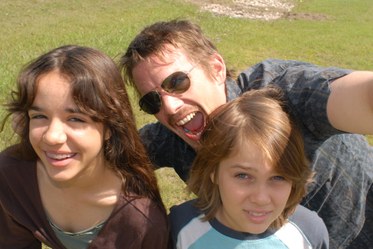 For the child in the movie, Linklater chose an unknown, Ellar Coltrane, and really could only hope that this little boy would stick with him to the end. He cast his own daughter Lorelei as the older sister and recruited Patricia Arquette to play the mother. Linklater’s frequent collaborator, Ethan Hawke, plays a once absent father who reappears in his kids’ lives.

And while Linklater was filming Boyhood over the course of years, he was working on other movies too. Among them, Bernie, starring Jack Black in the title role. The dark comedy tells the true story of popular small town Texas mortician Bernie Tiede. In 1996, he shocked the community by shooting and killing a wealthy elderly woman who had been his constant companion. Tiede was sentenced to life in prison but after serving 17 years, he was recently released. A judge concluded that Tiede could be freed if certain conditions were met, among them, that he find a place to live. Linklater knew just the place--his own apartment. 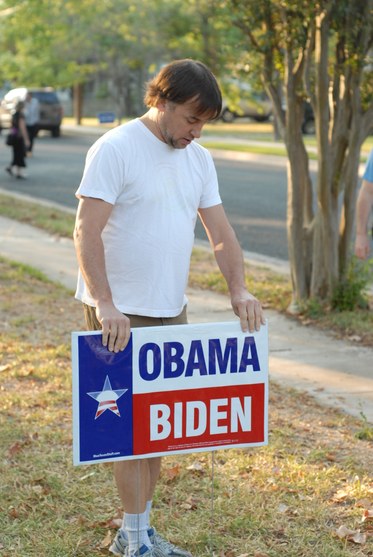 Richard Linklater behind the scenes of his film Boyhood

Richard Linklater found funding and and distribution for Boyhood through IFC Films, one of the companies under the umbrella of AMC Networks.