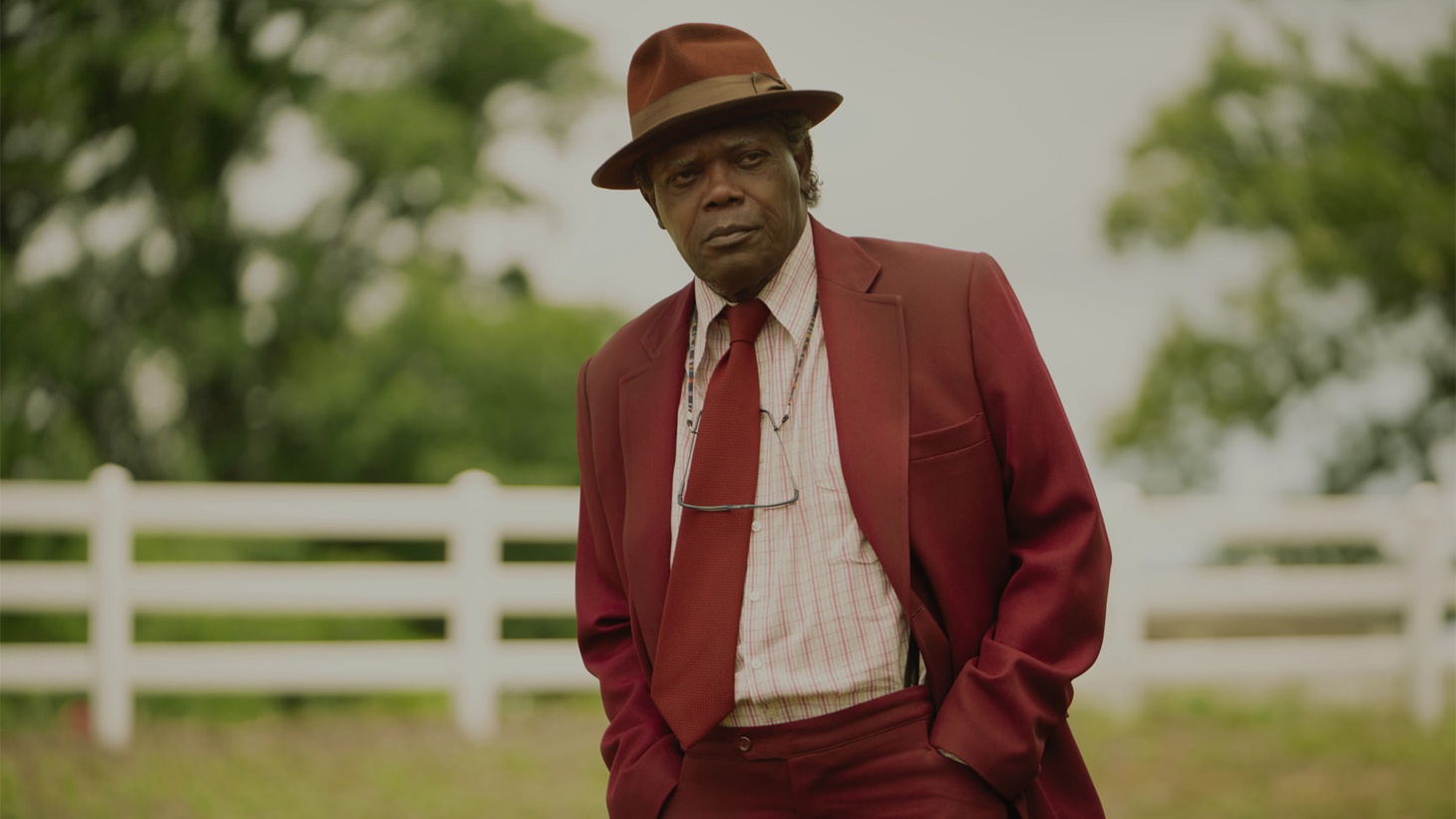 Samuel L. Jackson stars as an elderly man afflicted by dementia who sets out to solve a murder in the miniseries “The Last Days of Ptolemy Grey.” Photo courtesy of AppleTV+.

Samuel L. Jackson says his latest project is his most personal to date. The Apple TV+ series “The Last Days of Ptolemy Grey'' tells the story of a 91-year-old man suffering from dementia and living in squalor. Offered a miracle cure to regain his memory — at least temporarily — Grey sets out to use his limited time to solve the murder of a favorite great-nephew.

Jackson doesn't have many television credits, but add up the box office earnings of all his films, and you get a number in the billions. By some estimates, he’s the highest-grossing live-action actor of all time. He’s appeared in roughly 150 films, averaging four movies a year.

Jackson loves to work and says, “Writers get up and write every day. Painters get up and paint. It's a privilege to get up and act every day — it's not something you commonly get to do. So I take advantage of it and do it as much as I can.”

Now age 73, Jackson has been a working actor since the early 1970s. But it wasn’t until 1994 – at 46 years old – that he scored a breakthrough role and an Oscar nomination for his performance as Jules in “Pulp Fiction.”

Like any huge movie star, Jackson has a whole team that helps his career, including agent Toni Howard. And he still remembers when his manager, Eli Selden, convinced him to hire her.

“They’d been kind of chasing me, and I was avoiding having a manager,” Jackson says.  “I had a publicist, and I had an agent, so I was like, ‘I don’t have to pay anybody else.’ And Eli said the key thing. She said, ‘Look, if you let me be your manager and help you, I'll make you so much money, you won’t even know you’re paying me.’” And so a 30-year management relationship began.

In “The Last Days of Ptolemy Grey,” Jackson gives a moving performance as a man losing his mind to Alzheimer’s, who gets a reprieve from a miracle drug. Dominique Fishback plays Robyn, a young acquaintance of Ptolemy Grey's family who finds herself on the streets after her mother’s death. Eventually she forms a father-daughter relationship with Grey, who is equally alone in the world.

Jackson says he and Fishback had an immediate connection, and he was able to give her advice on-set when filming emotionally-charged scenes. “We had great conversations between shots,” Jackson explains. “She held onto stuff because she wears that emotion. And I had to tell her, ‘Don't hurt yourself doing this.’”

Jackson says while some actors go to therapy to shed themselves of the feelings they take on from difficult parts, he never has. “Suddenly, as soon as I hear ‘cut,’ I've cleaned it out. I'm ready to move on to something else.”