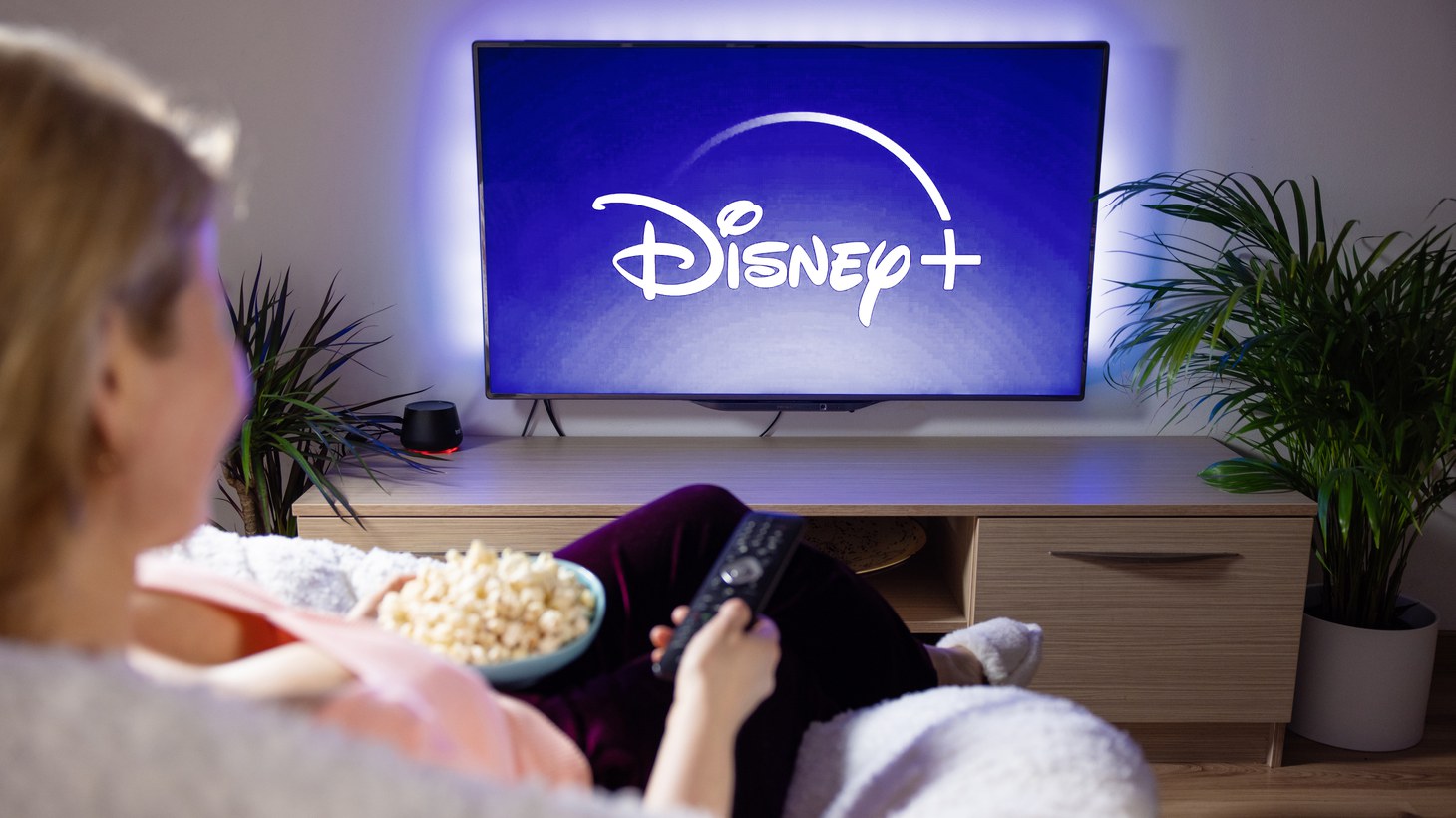 “Disney did do very well, and they took the opportunity to sock their customers in the wallet,” says Kim Masters. Photo by Shutterstock.

The Walt Disney Corporation presents positive quarterly results, aggregating 14.4 million new subscribers to Disney+, totalling 221 subs for all its streaming services. Despite that, consumers will pay $3 more to access ad-free content on Disney+. Kim Masters and Puck News founding partner Matt Belloni look into the company’s report and discuss what the price hike means for consumers and the future of streaming.

Disney “socks customers in the wallet.”

Kim: The aggregate number of subscribers is no longer the simple measure of success anymore. We are looking at a world where how much money you get out of each person who's consuming your product is more important than just this many subscribers.

Disney did do very well, and they took the opportunity to sock their customers in the wallet. [Bob] Chapek is known as a cost cutter and a price raiser. But in this case, streaming is a very difficult, expensive game, and it just could not go on in the sort of fantasy world that Netflix seems to be living in: Just crank out more, spend more. Somebody has to pay.

Matt: We knew this was going to happen when they announced that they were going to be doing an advertising supported tear on Disney+, and lo and behold, the $7.99 price for Disney+ is staying the same if you want to endure advertising. But if you want to keep with no ads, you've got to now pay $3 more, $10.99 for Disney+. And there are price increases on Hulu and the Disney bundle as well.

That’s the reality because Disney [is] not sad about this subscriber increase – it's a very good trajectory to be on, gaining 14.4 million subscribers this quarter, more than the 10 million that analysts expected. And they are now with all their services actually bigger momentarily than Netflix because they have 221 million subs, Netflix at about 220. That probably won't last because of the India situation where they're probably going to lose a lot of subs.

Increasing the average revenue per subscriber

Matt: But given those gains, they've now pivoted to where they're not just talking about that. They're really focused on this average revenue per subscriber. The average revenue per user at Disney+ has traditionally been much lower than the other services partly because of India where they don't pay very much. And partly because the former CEO Bob Iger priced Disney+ very low to get in the game, to get a lot of subscribers very quickly. And now they're going to squeeze and try to get more money out of each of these subs.

Kim: I feel bad for the parents who don't have that much choice.

Kim: Disney gave up very expensive rights to cricket, which is very popular. But as you say, the users [in India] aren't paying as much. This applies to all the services. They'll talk about the aggregate number of users, but where are the users? They're not all paying $15 bucks in Pittsburgh, some of them are in countries where it's much less, and Disney decided to trade off those India subscribers, those aggregate numbers, for more return.

Notwithstanding – and this is something that we'd seen everybody sort of jam on the brakes with respect to the whole streaming proposition because Netflix had hit a wall – these numbers going up will hearten some people who care about that. But Disney still lost $1 billion on this, despite all of those good numbers.

Matt: And the $1 billion loss on the direct to consumer category was actually $300 million more than they anticipated. So they're gaining subscribers, but they're actually spending a bunch more money to get them.

“This streaming game is very expensive.”

Matt: And that's another reason why you have to raise prices, because this streaming game is very expensive, especially when you're playing it on the level that Disney is where the “Star Wars” series can cost nine figures and “Marvel” series, and you're just throwing them one after another, you've really got to spend.  And now they're going to try to recoup a little bit more of that from the price increases.

Kim: Every major player is in this. Warner Bros. Discovery has the expensive “Game of Thrones” prequel. Amazon, of course, has “The Lord of the Rings” related series coming, and these are very, very expensive.

Kim: There's no free ride, the consumers get the squeeze.

Not all in streaming

Kim: Look at David Zasloff. He said, we're going to be in streaming, but not all in on streaming. So we're seeing him tamp it down a little bit. But I don't know that Disney is going to do that.

Matt: They haven't indicated yet that they are going to decrease spending or kind of change course at all. David Zasloff’s mantra is, “We want to get paid.” And what he's saying is that, yes, we want to build up our services, but we're going to try to monetize our content in whatever way we can. And that means perhaps taking some things off of HBO Max and selling them in other ways.

Matt: Linear is still a huge business for all of these companies. In the past three or four years, we haven't really heard anything about linear because it's a declining business, but it still throws off a lot of money and it's a big advantage that these companies have over Netflix which does not have linear. And Netflix describes it as not being tied down to the past. But the past is still generating a lot of money for these companies. I think these leaders like David Zasloff are trying to capitalize on that to fund the growth.

Kim: They're walking through a tightrope over a couple of chasms on the one side is the revenue from all these old school cable channels, which is still considerable but declining.

On the other side, is this rapacious beast of streaming that wants to eat up all this money, and they're trying to figure out how to walk right between the get through those two forces and live.

Though Disney+ saw an increased number of subscribers, consumers will pay more to access its ad-free content.

Peter Jackson on ‘Get Back’: ‘Money was not the primary incentive’

Award-winning director Peter Jackson discusses what led him to tackle “The Beatles: Get Back” project, and how it became a labor of love that morphed from being a feature...