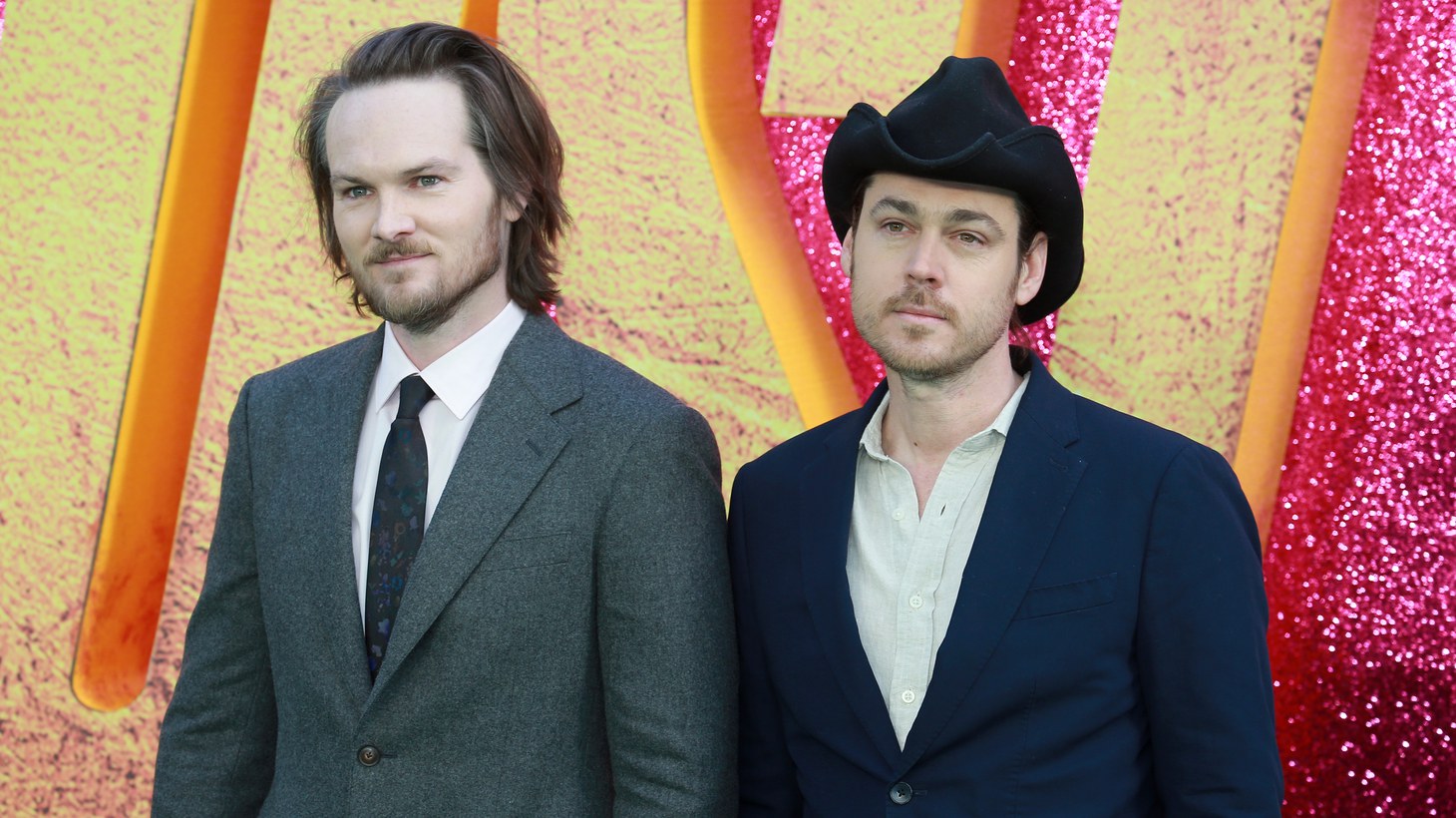 Directors Adam Nee (left) and Aaron Nee attend a special screening of their new film “The Lost City” at Cineworld in Leicester Square, London, on March 31, 2022. Photo by Shutterstock.

Brothers Aaron and Adam Nee are the directing-duo behind the hit movie “The Lost City,” starring Sandra Bullock, Channing Tatum, Daniel Radcliffe, and Brad Pitt. They’ve been collaborators since childhood.

Adam says, “In prepping, we really get inside of each other's heads – and we just know each other so well, and have the same kind of ideas and taste, so that allows us to be on the same page on set.”

And in another Disney shakeup, CEO Bob Chapek fired head of television content Peter Rice. Dana Walden is now the Chairman of Disney General Entertainment Content, where she will oversee original programming for Disney’s broadcast, cable, and streaming networks.