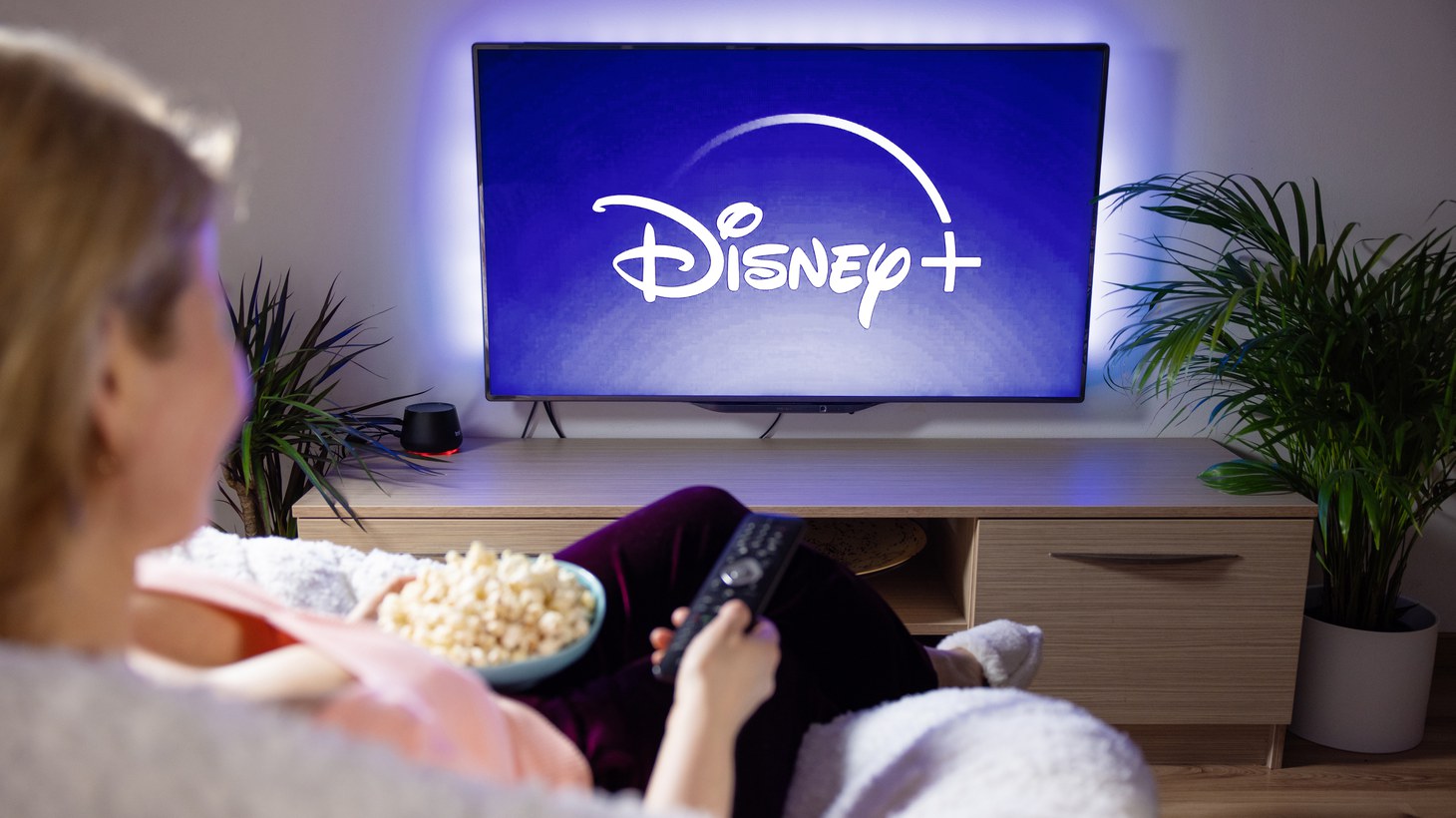 Kim Masters explains that the shock in the industry is widespread. “I'd say the overwhelming majority of opinion is this was not only badly done as a concept, but badly done in that Chapek tossed him out of the company with a very perfunctory meeting, and no cover –  no fig leaf, no soft landing,” she says.

Disney’s Board of Directors issued a statement in support of Chapek. But with his contract expiring soon, it is telling that The Board hasn’t yet renewed that contract. Whether or not he does stay on as CEO, “Certainly he doesn't have the support of the larger town,” says Masters.

With Rice gone, Chapek has promoted Dana Walden to the post of Chairman of Disney General Entertainment Content, where she will oversee original programming for Disney’s broadcast, cable, and streaming networks.