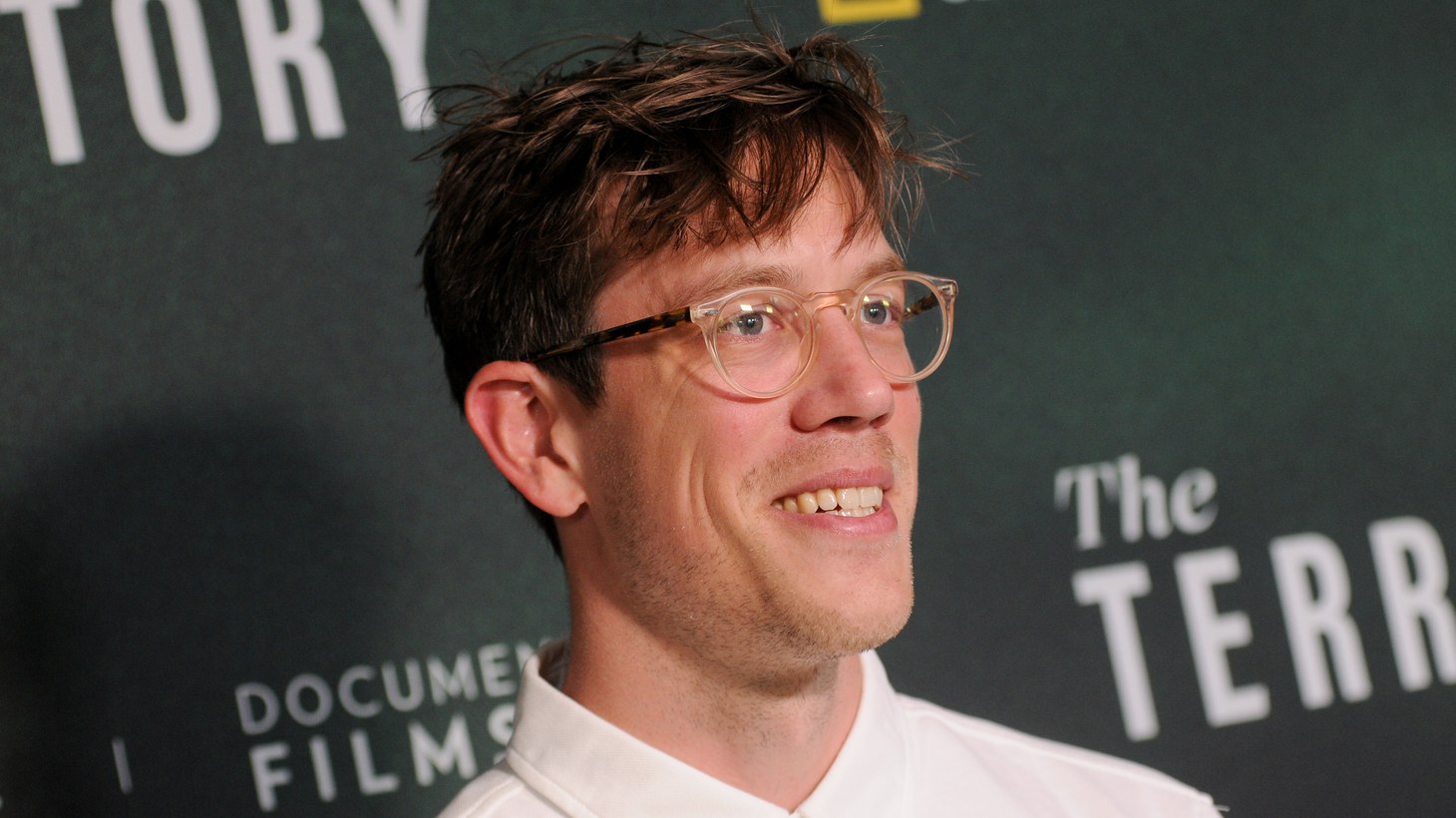 Director Alex Pritz attends the 'The Territory' film premiere at Tavern On The Green in New York, on August 16, 2022. Photo by Efren Landaos/REUTERS.

Documentarian Alex Pritz didn’t have a background in film. He studied environmental science in college and was certain he wanted to be a scientist to “work on these big problems plaguing our planet,” he says.

But at the end of his time at university, he realized that film was a better way to engage with big issues. “I have always been interested in participatory video working with communities that are experiencing conflicts and challenges to help them use film as a method of advocacy and also self expression,” he remarks.

With that approach in mind, he went to the western part of Brazil’s Amazon rainforest to direct “The Territory.” The filmmaker discusses how he was introduced to the Uru-eu-wau-wau people, a small indigenous community that is fighting to protect their land, the challenges and accessibility issues he faced to make the documentary.

But first Kim Masters and Matt Belloni look into the competition between Amazon and HBO for more viewers. Which series will win: ‘The Rings of Power’ or ‘House of the Dragon?’