Frozen's writer/director Jennifer Lee and songwriter Kristen Anderson-Lopez talk with Kim Masters about the backstory behind the creation of this new Disney classic. For years the film had been in development at the studio but many were stumped as to how to adapt the story of Hans Christian Anderson's Snow Queen to the screen. One 'aha' moment came when Anderson-Lopez, writing with her husband, Bobby Lopez (Book of Mormon, Avenue Q), wrote the song Let it Go. Lee talks about how that anthem crystallized the movie for everyone at the studio and how she rewrote the script because of it. They also talk about subverting some of the Disney princess movie clichés and how John Lasseter, chief creative officer of Pixar and Disney Animation Studios, was supportive of all of it. 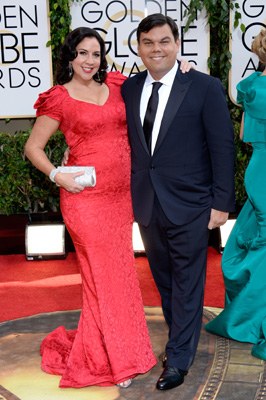 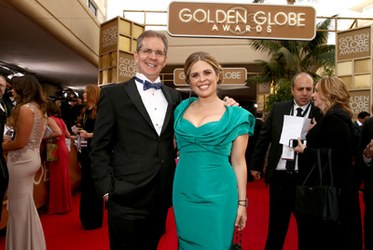 Two Women Who Made 'Frozen' a Modern Disney Classic

Frozen 's writer/director Jennifer Lee and songwriter Kristen Anderson-Lopez talk with Kim Masters about the backstory behind the creation of this new Disney classic. For...