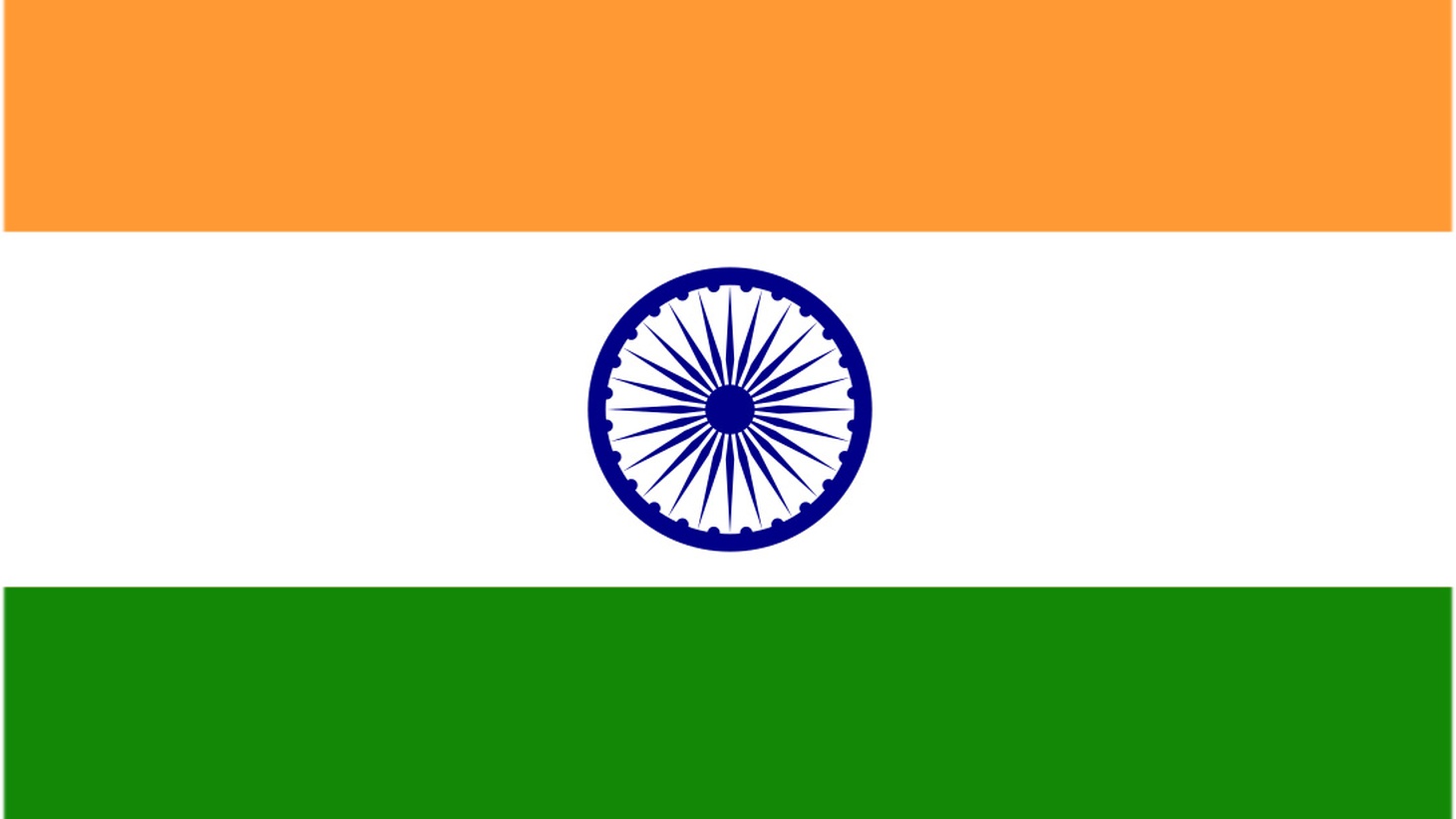 A theater artist in the throes of a mid-life crisis takes a job directing a dated Neil Simon musical on tour through India. He brings along a filmmaker to document the experience - and it all goes downhill from there. 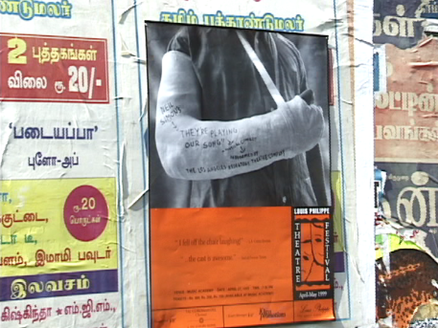 The poster for the show

Audience reactions after the show

Documentary clips in today's intro:
The Burger & the King: The Life & Cuisine of Elvis Presley (1996): Grab a fried peanut butter and banana sandwich and dive into this tummy-rumbler about the foods Elvis ate and loved, by way of the many cooks who lovingly prepared his legendary meals. (YouTube)
The Wolfpack (2015): Crystal Moselle’s coming of age doc about six brothers who spent most of their childhood locked inside their New York City apartment, where they entertained themselves by watching and reenacting their favorite movies.
(Amazon, iTunes, Netflix)
Silverlake Life: The View From Here (1993): A deeply moving portrait of two men living with - and dying from - AIDS, Tom Joslin and Mark Massi’s video diary was finished after their deaths by Joslin’s former student and friend Peter Friedman. (YouTube)
Burden of Dreams (1982): A master class in Werner Herzog, Les Blank’s making-of doc about “Fitzcarraldo” is possibly crazier than the crazy film Herzog set out to make...which is saying a lot. (Amazon, iTunes, Kanopy)