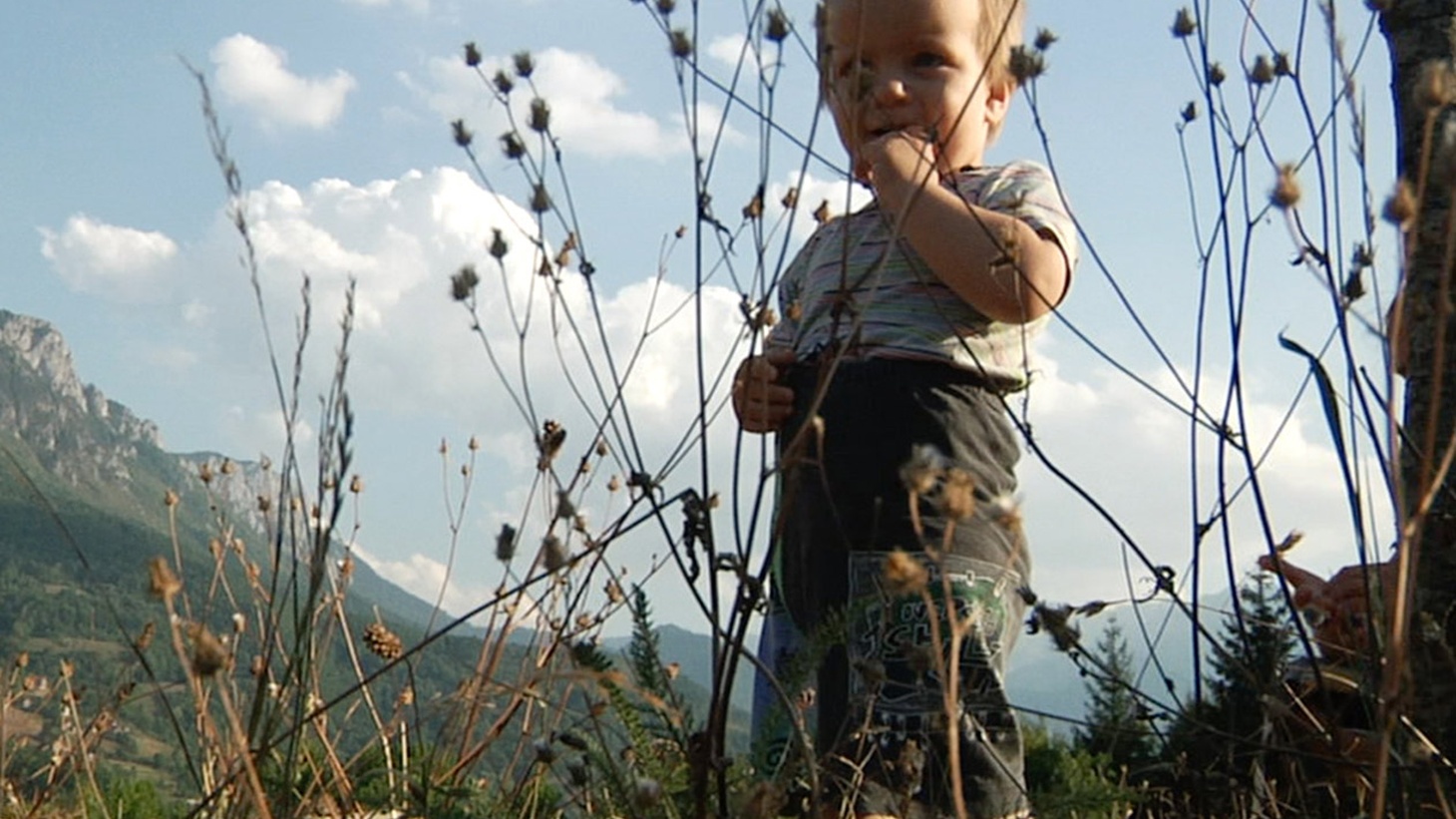 A veteran documentary cameraperson reflects on a moment she filmed years earlier...and only recently realized what a brave and monumental act she'd captured. Kirsten Johnson's new film Cameraperson is a mesmerizing compilation of moments she shot in 86 countries over 25 years. One of the scenes she chose was from Fahrenheit 9/11 with a young Marine named Abdul Henderson that stuck with her for more than a decade...and only recently - at a screening of her film - did she completely understand why.

Documentary clips in today's intro:
Super Size Me - The movie that made Morgan Spurlock famous...what if you ate nothing but Mickey D's for a month? (Amazon, iTunes, Netflix
Stories We Tell - Sarah Polley's genius, meta film about the mystery of her personal back story...and the myth-making of all storytelling. (Amazon, iTunes)
Sherman's March - One of the doc world's first - and still one of the best - personal memoirs...amazingly combines a melancholy search for love and creativity with Sherman's sack of the south.  (iTunes, Amazon)
Harlan County, USA - Barbara Kopple's seminal, Oscar-winning 1976 account of a bitterly violent miner strike in Kentucky.