Cuba and the Cameraman...and his Daughter 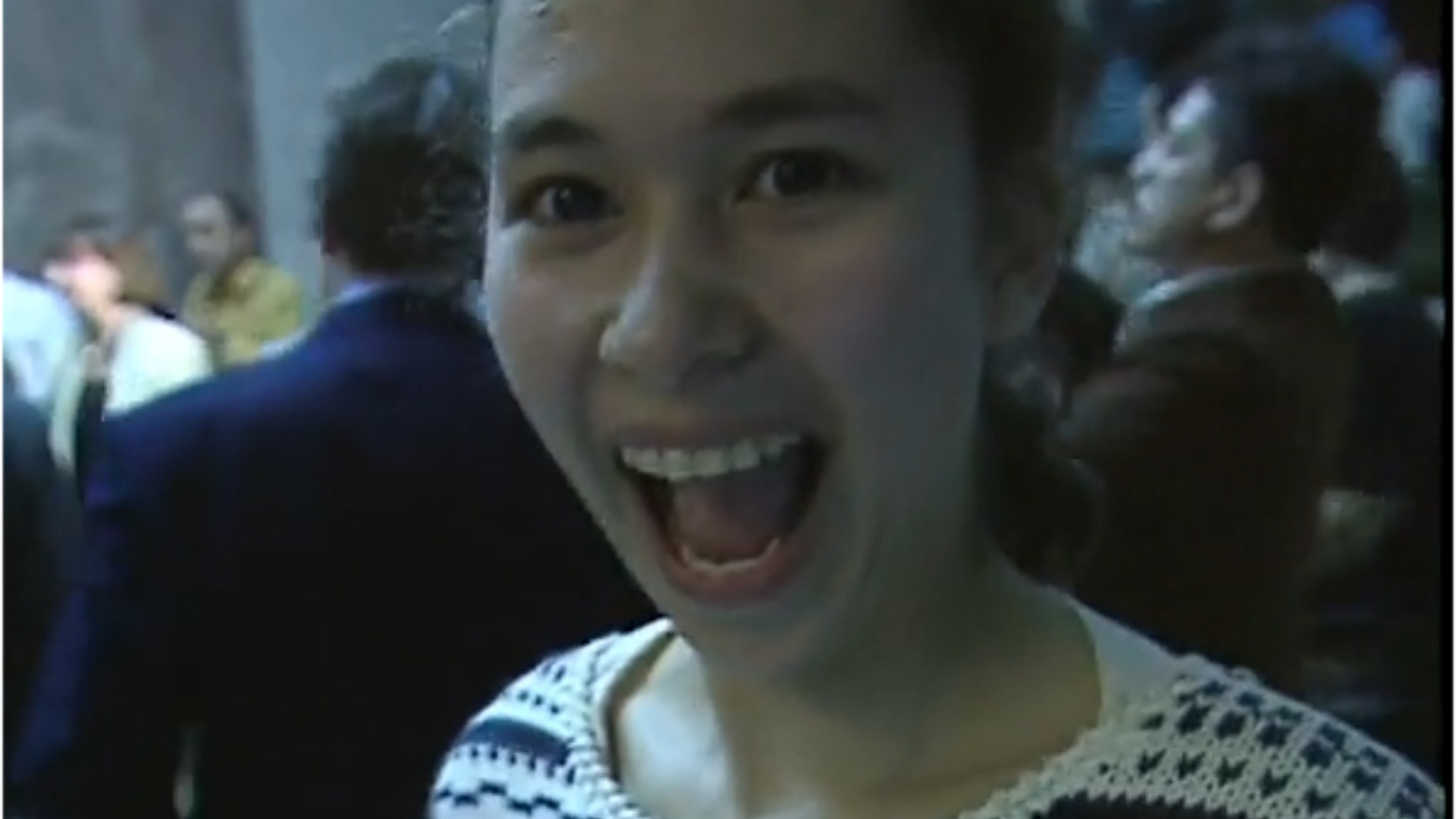 From the time she was two until she was in her early 20s, Tami Alpert traveled the world with her journalist dad Jon Alpert (“Cuba and the Cameraman”). By the time she was a teenager, Tami had met Fidel Castro more than once, shot footage of Bolivian paramilitaries and was proving to be as fearless as her dad. But a trip to Afghanistan after 9/11 convinced her to end her career behind the camera forever. 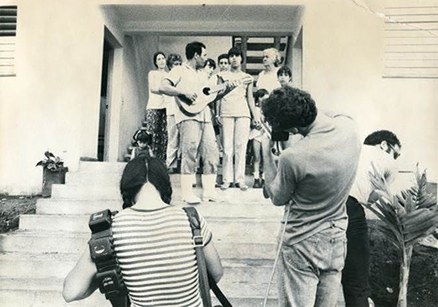 Tami and Jon Alpert at work filming in Cuba on one of their many, many trips. 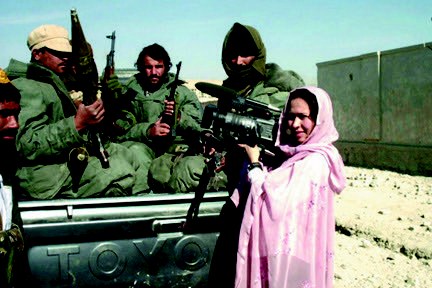 Tami Alpert films with mujahideen in Afghanistan shortly after 9/11. 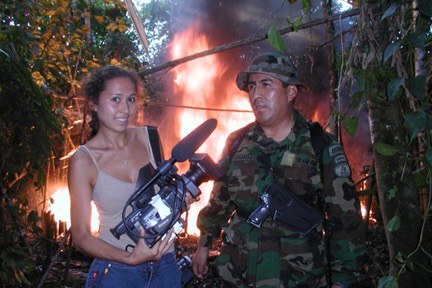 Teenage cameraperson Tami Alpert filming the destruction
of a cocaine factory by the Bolivian military.