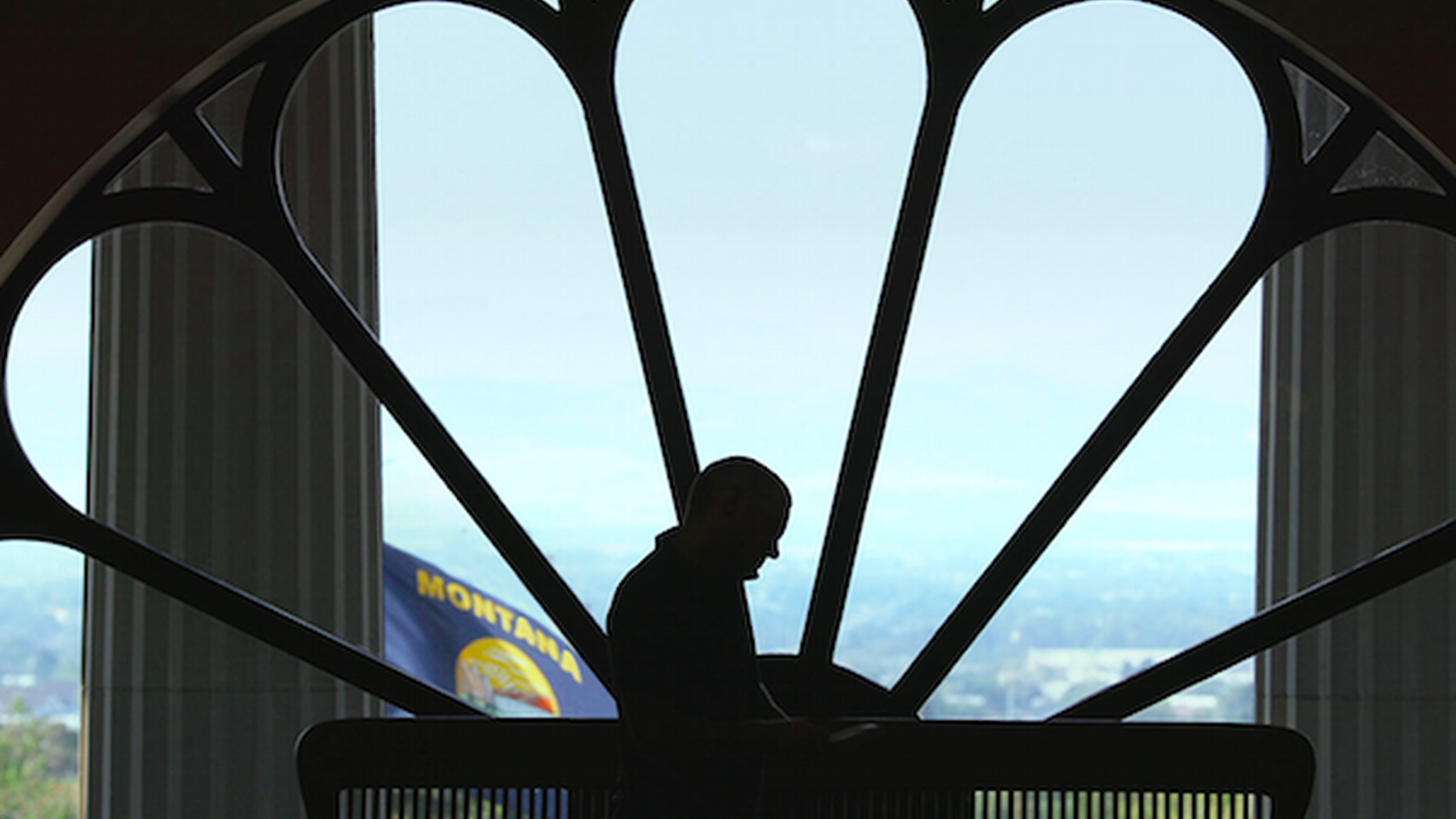 Even though Montana is a deeply red state, it’s had some of the toughest election finance laws in the country. But Citizens United changed all that. A new thriller of a documentary called “Dark Money” follows the corporate cash flowing into the Big Sky State and tells a riveting cautionary tale for the rest of us.

Documentary clips in today’s intro:
No Más Bebés (2015): The story of a group of brave Mexican immigrant women who sued LA County doctors, the state and federal government after they went to the hospital to give birth...and were coerced into sterilization.
Trophy (2017): Shaul Schwarz and Christina Clusiau's doc wades into the swampy waters where big game hunting and conservation collide. (Amazon, iTunes)
RBG (2018): The incredible life and work of “notorious” Supreme Court Justice Ruth Bader Ginsburg, in full relief. (Amazon, iTunes)