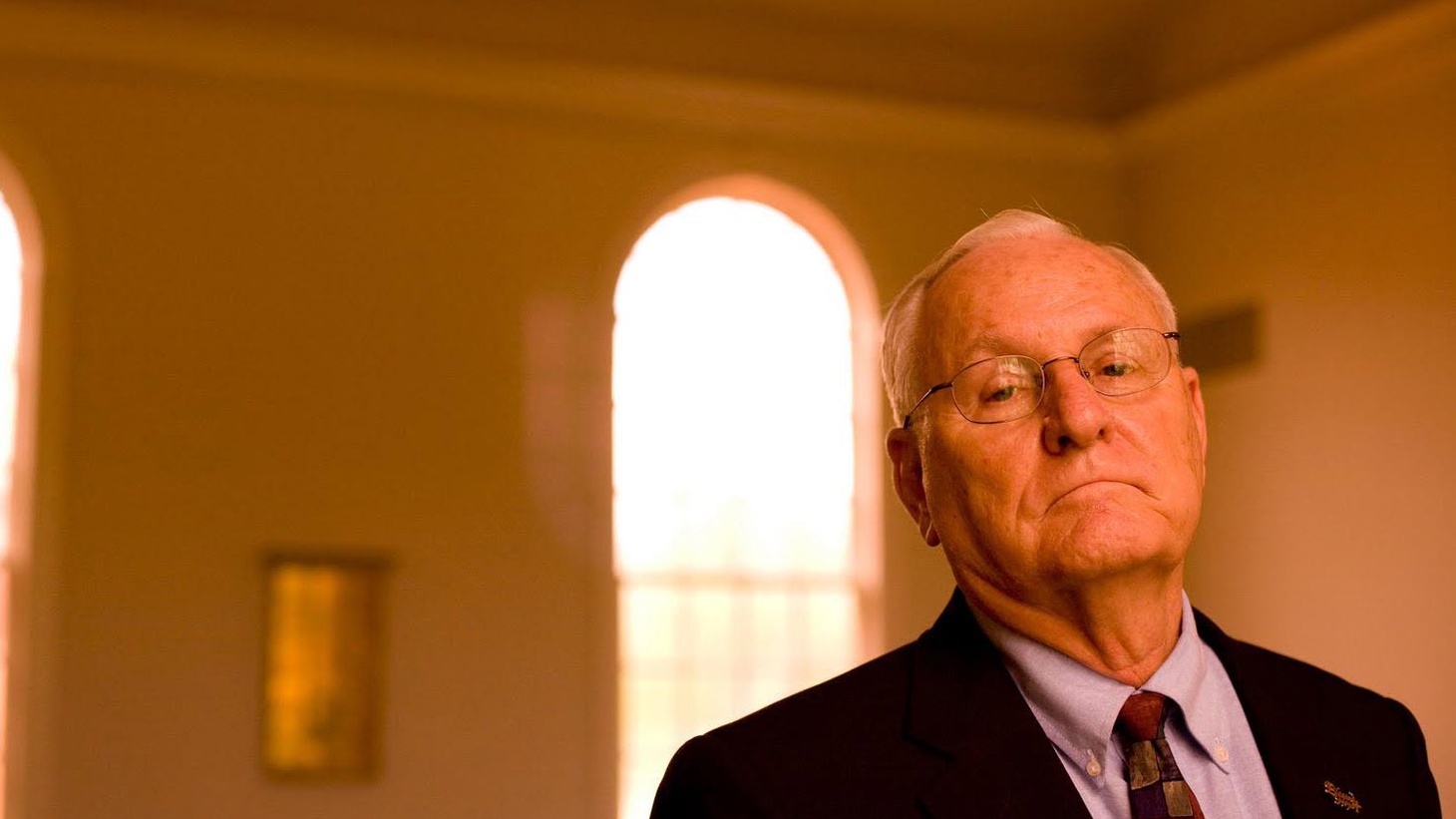 As death house chaplain at the Walls Prison unit in Huntsville, Texas, Carroll Pickett's job was to accompany death row inmates during their final hours on earth. After each execution, Pickett would go home and speak into a tape recorder about each man he had come to know before they said goodbye.

This story originally appeared on KCRW's UnFictional, and was inspired by Steve James and Peter Gilbert's 2008 documentary At the Death House Door.

More:
Pew Research: Five facts about the death penalty
At The Death House Door to Ministry of Presence: Matt Holzman on the origins of this episode 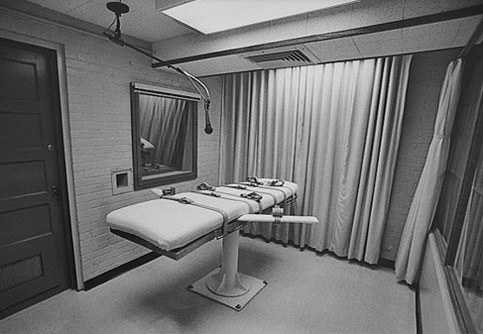 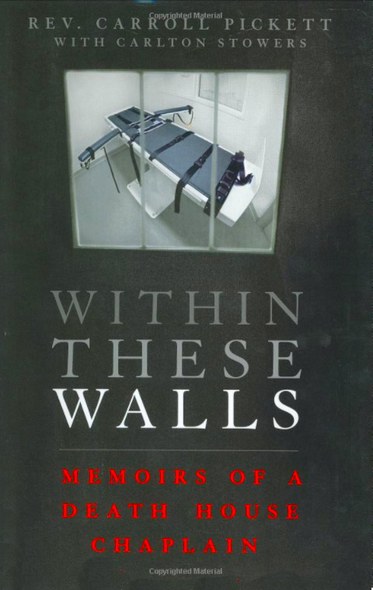