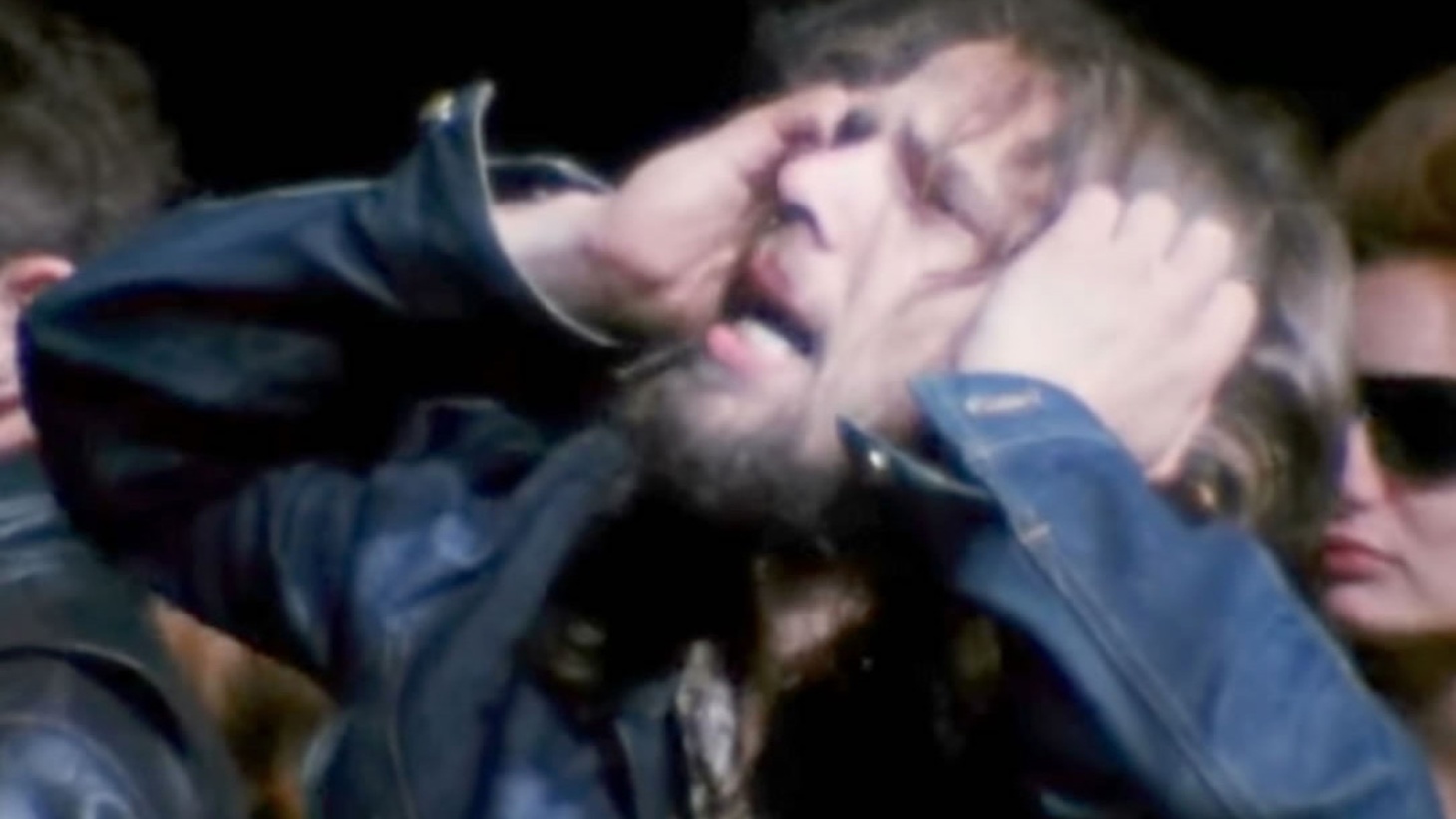 An aspiring filmmaker got a dream assignment to film the Rolling Stones' 1969 concert at the Altamont Speedway in Livermore, California. But her dream turned into a nightmare after she was dosed with LSD - and Gimme Shelter, the film she was hired to shoot, would come to symbolize the end of '60s idealism.

Watch the guy Joan describes on the bad LSD trip: 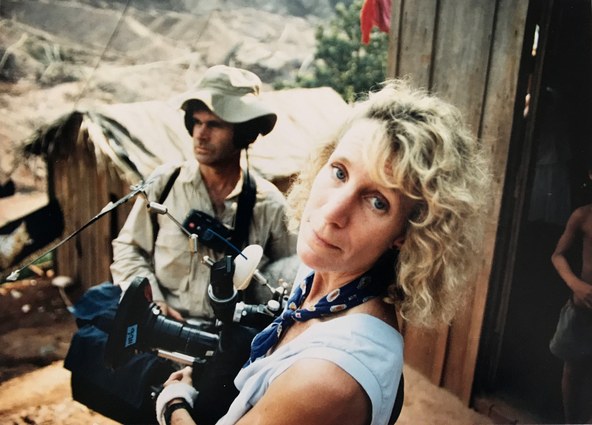 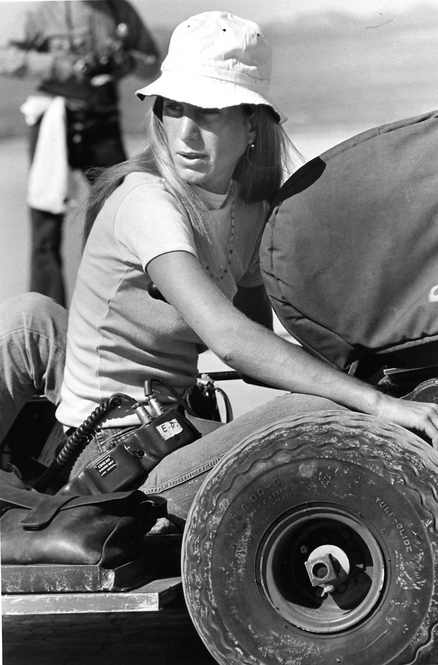 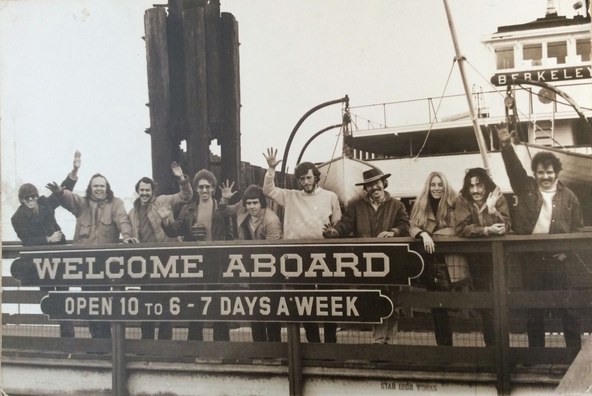 Documentary clips in today's intro:
The King of Kong: A Fistful of Quarters (2007)
A world championship is at stake in this wacky, nail-biter of a rivalry between two guys who are way better at Donkey Kong than the rest of us...combined. (Amazon, iTunes)
Exit through the Gift Shop (2010)
An eccentric French shop-keeper and amateur film-maker tries to find and befriend the elusive street artist Banksy, only to have the artist turn the camera back on its owner. (Amazon, Netflix)
Maya Lin: A Strong Clear Vision (1994)
Freida Lee Mock's Oscar-winning portrait of the 21-year-old artist and architect who designed one of America's most visited, revered and hotly contested pieces of public art - the Vietnam Veterans Memorial in Washington, DC.
Stevie (2002)
Hoop Dreams director Steve James revisits Stevie, the kid he was a "Big Brother" to years before in rural Illinois. This captivating and poignantly personal film tests the limits of the bond between filmmaker and subject. (iTunes, Netflix)