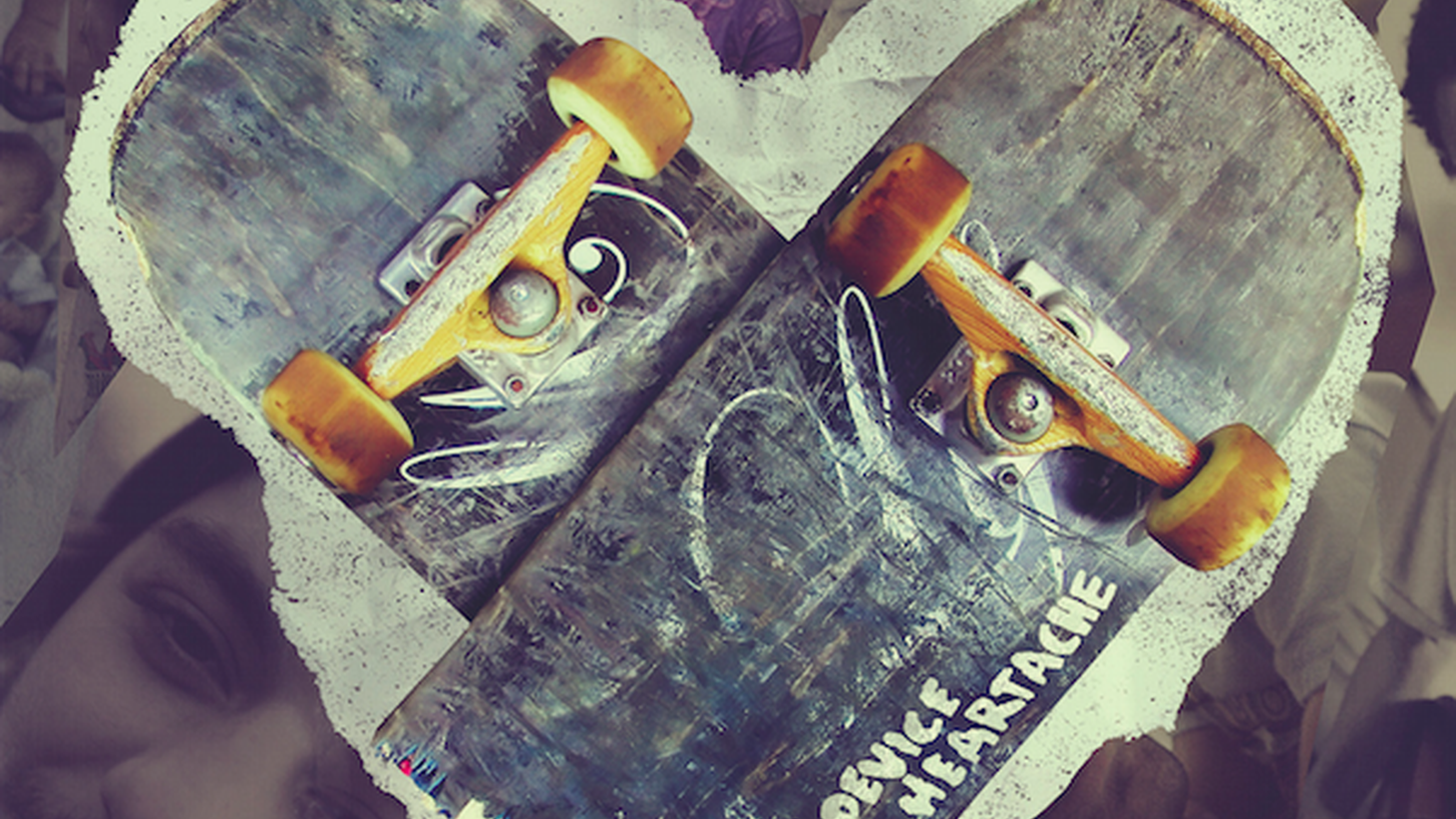 Growing up in Rockford, Illinois, skateboarding was an escape for Bing Liu - it was a way to get out of the house that ultimately led to his career as a cinematographer and filmmaker. In “Minding the Gap,” Bing returned to Rockford to make a documentary about two skateboarders as they navigated their way into young adulthood. But he slowly realized that making sense of it all required reckoning with his own story, and what had made him want to get out of the house to begin with.

Documentary clips in today’s intro:
Won’t You Be My Neighbor? (2018): Generations of American kids grew up with his kind voice and cardigan sweaters. It’s about time we adults really got to know him, don’t you think? (Amazon, iTunes)
The Devil and Daniel Johnston (2006): The tumultuous and painful life of a musical genius with an unforgettable voice. (Amazon, iTunes, YouTube)
Kon-Tiki (1950): In 1947 some adventurous Scandinavian scientists set out on a balsa wood raft from South America to Polynesia to prove a theory...and they won an Oscar, too. (Amazon, iTunes, Kanopy)