The End of the Endless Summer 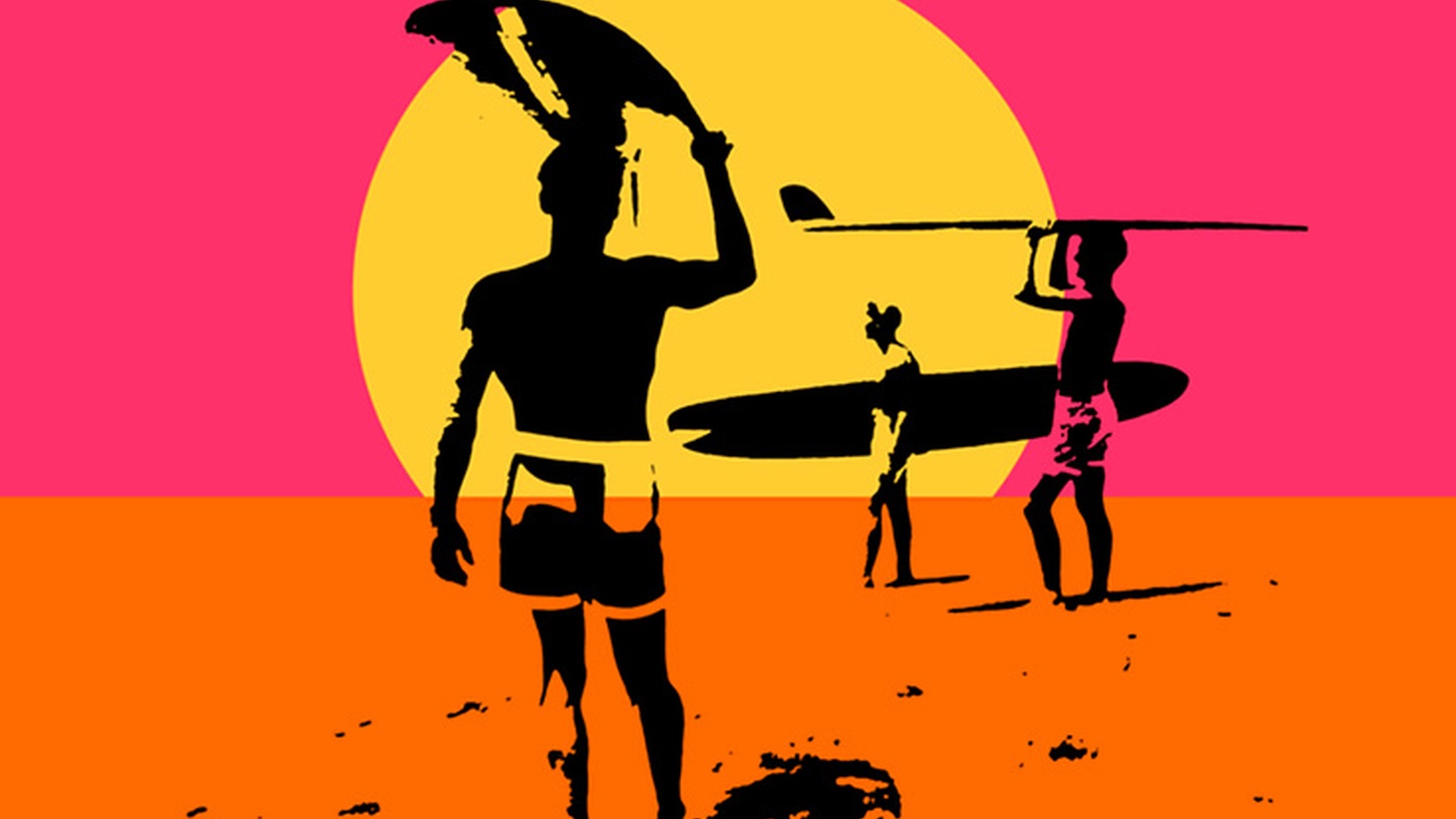 The Endless Summer was an innocent little film about the idyllic world of surfing in the '60s. A funny, super cool and sometimes corny story of two young dudes traveling around the world in search of the perfect wave, the movie was less about surfing and more about the surf lifestyle. It kickstarted the boom in surfing and surf travel when it become a huge crossover hit, but also played a part in destroying the thing it so lovingly documented.

Documentary clips in today's intro:
Salesman (1969): The heartbreaking, landmark Maysles Brothers film about the real life Willy Lomans of the world, trying to make a living going door to door. (Amazon)
Eyes of Tammy Faye (2000): A surprising heartfelt and often funny look at the teary, mascara-mopped pioneer of TV evangelism. (Amazon)
I Am Not Your Negro (2016): Told with his voice and his words, writer James Baldwin speaks truth about race in modern America then...and now. (Amazon)
Spellbound (2002): A movie that's as much about America as it is about the National Spelling Bee, it's funny, and moving, and edge-of-your-seat exciting. ( Amazon, iTunes)