Archivist, educator and filmmaker Rick Prelinger has a remarkable eye for the unexpected value of ephemera. A massive collection of educational and industrial films he collected under the auspices of the Prelinger Archives was acquired by the Library of Congress, and with his wife, Megan Prelinger, he co-founded the Prelinger Library in San Francisco, stuffed with printed material you’d be unlikely to find elsewhere. More recently he’s been working with old home movies — thousands of them, donated or otherwise acquired. This is basically material nobody else wanted, not even the descendants of whoever made them. He’s used it to build a remarkable series of films – one is made of footage from San Francisco, another from Detroit. Old home movies are mostly silent, and he adds no narration or even a score. Instead, he stands on stage at screenings, riffs about the clips, and encourages viewers to chime in from their seats. This actually works: the audience at Prelinger’s screenings are surprisingly vocal. Prelinger’s most recent is the more broadly themed No More Road Trips? Writer Rob Walker spoke with Prelinger about the film and his career in finding joy and insight in media most people eventually throw away.

The stills, below are all from No More Road Trips? (2013), courtesy of Rick Prelinger. 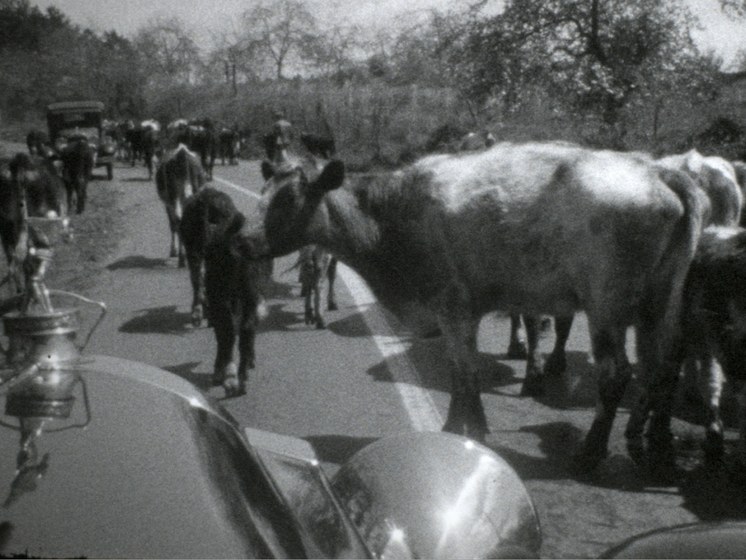 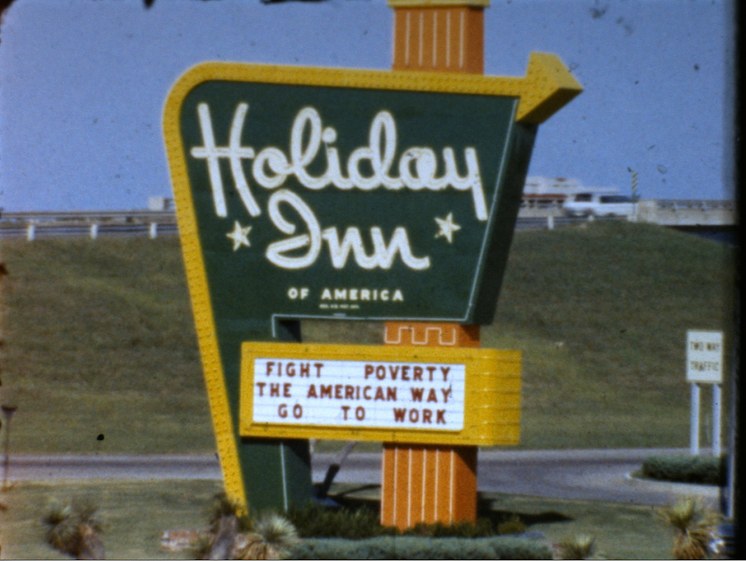 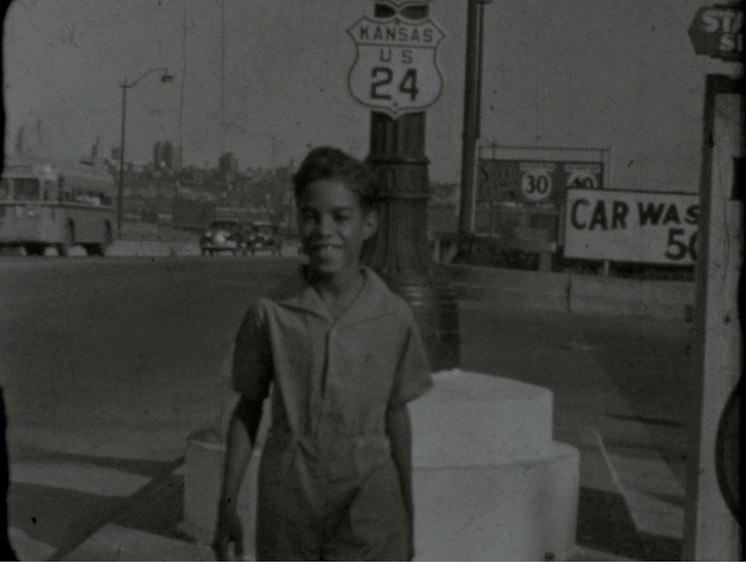 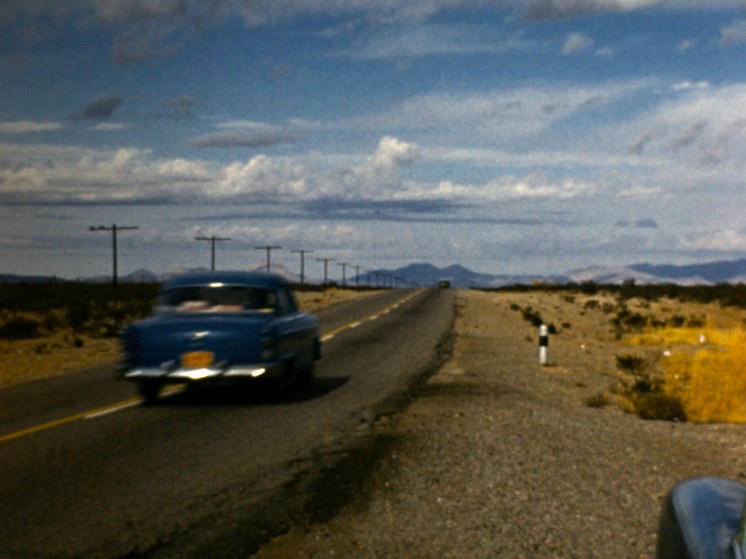 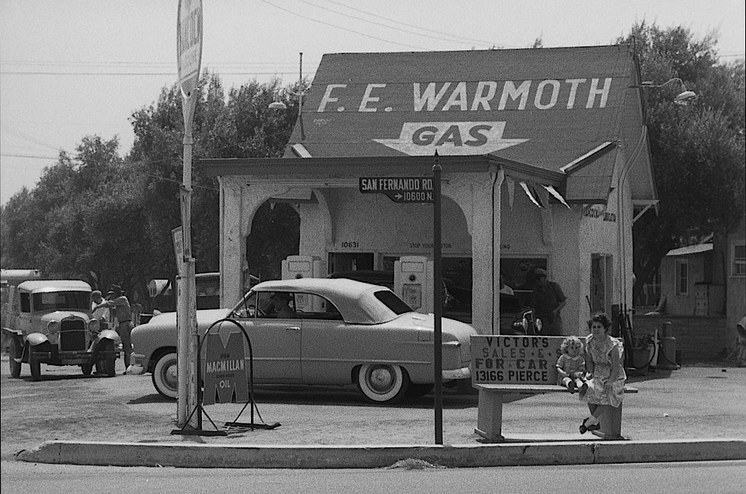 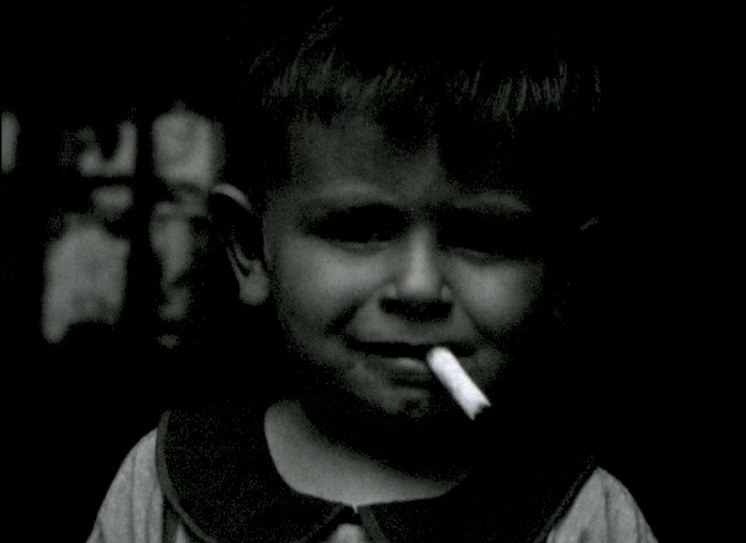 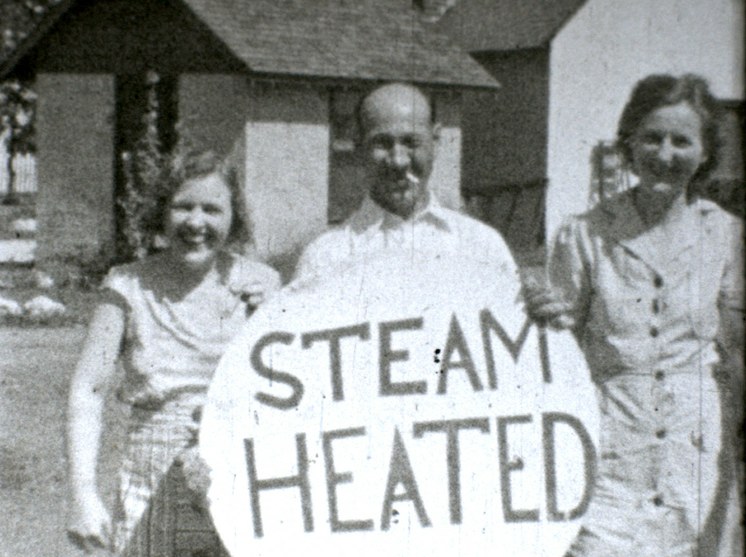 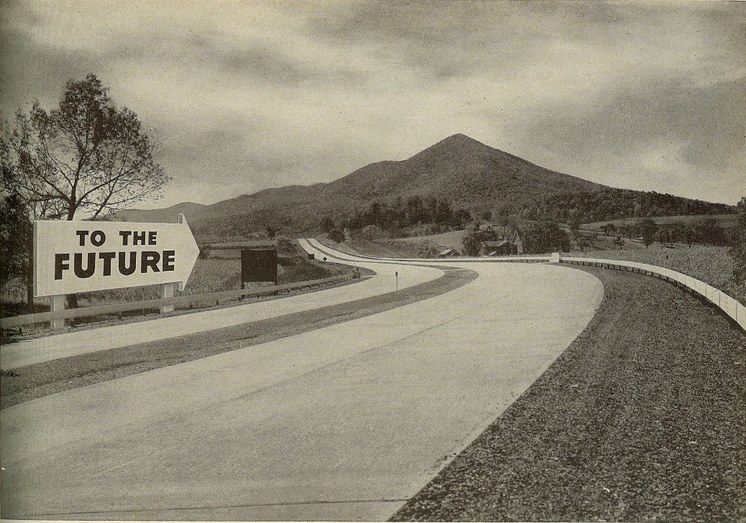 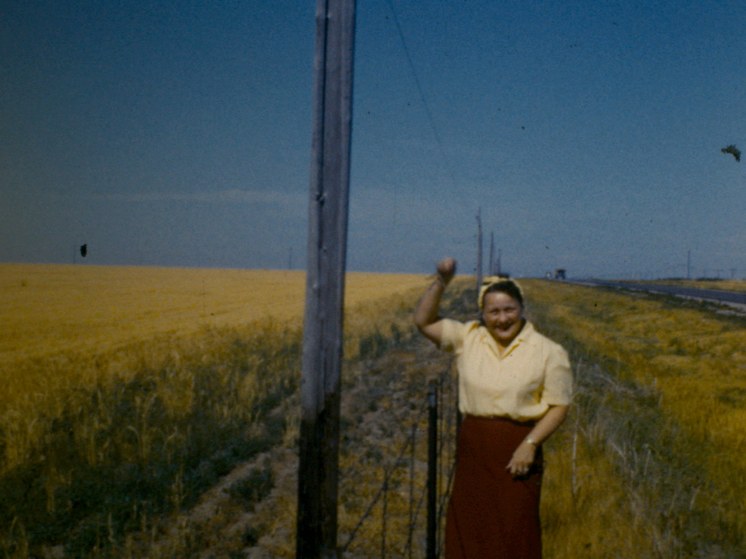