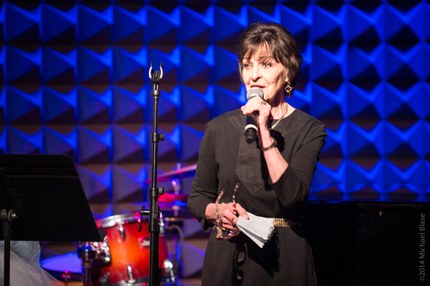 A shared love of dirty jokes and wild performances made her an unlikely matriarch to this talented and raunchy family of artists. The avant-garde composer and musician Diamanda Galas called Barbara, “the baddest bitch in New York City." 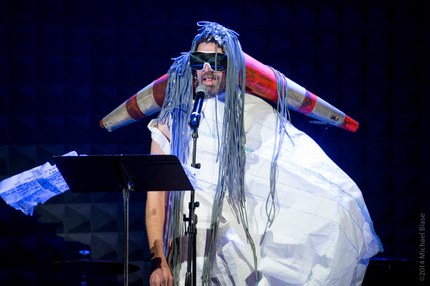