Episode 53: This is Chris His Christopher Knowles is often described as autistic, and his relationship to language is repetitive, humorous, and singular. He has worked with the theater director Robert Wilson and compose Philip Glass to write and perform massive, influential 20th century stage works including Einstein on the Beach and The Life and Times of Joseph Stalin. Knowles is also a visual artist; his paintings are currently on display in his first retrospective, at the Institute for Contemporary Art in Philadelphia. He recently sat down with the Organist along with his new bride, the artist Sylvia Netzer, to discuss art making, mutual marital caretaking, and bad reviews. 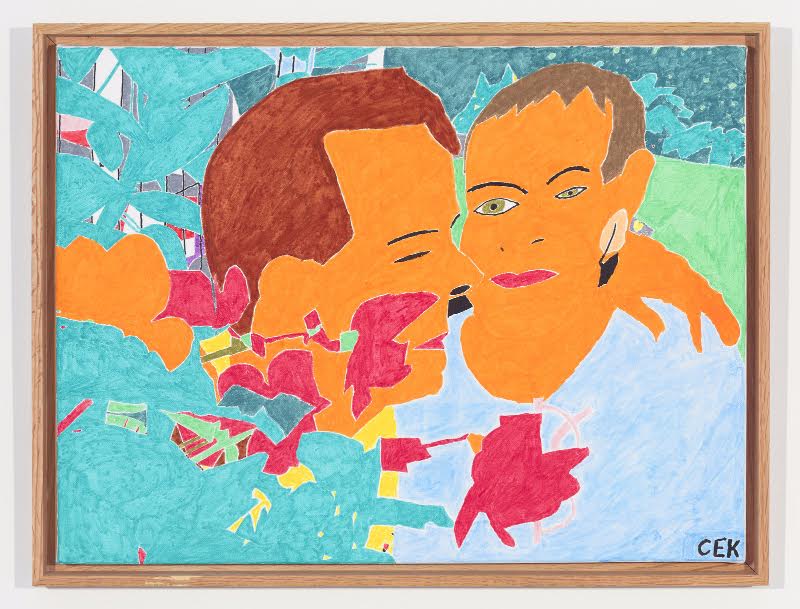