In this original radio drama written by Lena Dunham and performed by Dunham with Jack Antonoff, going insane and going straight to voicemail are intimately linked. 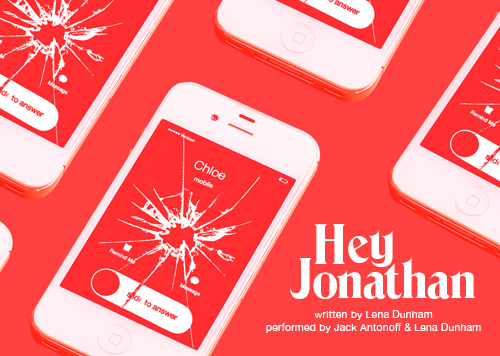