In 1921, the Swiss psychiatrist Hermann Rorschach, after years of experimenting with different ways to use his artistic interests to expand the potential of psychoanalysis, created a series of inkblot drawings that reveal the unconscious mechanisms of a patient’s brain. Six months later, he died, just before the inkblot test became an international phenomenon. Since then, Rorschach’s inkblot test has become pop-cultural shorthand for both Freudian psychology and the depths of the human mind. It has become an inescapable reference in art, film and journalism. Damion Searls, author of the first-ever biography of Rorschach, explains how our application and understanding of the test diverge from Rorschach’s intentions. 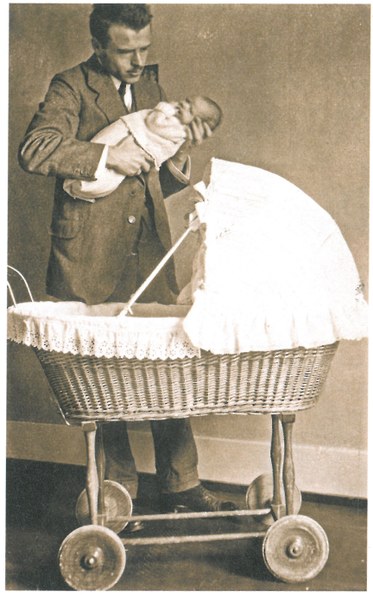 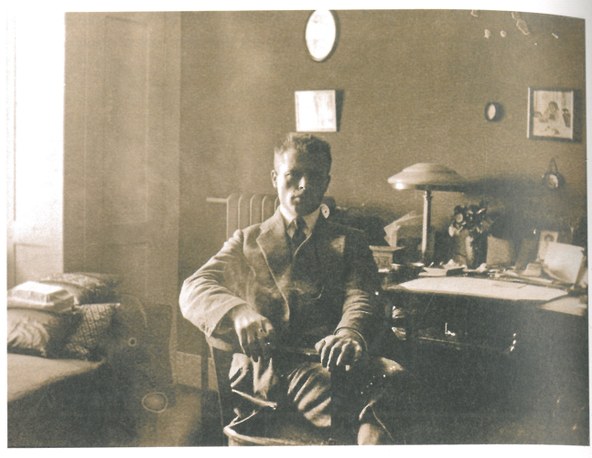 Hermann in his office in the Herisau apartment, cigarette in hand, 1920. 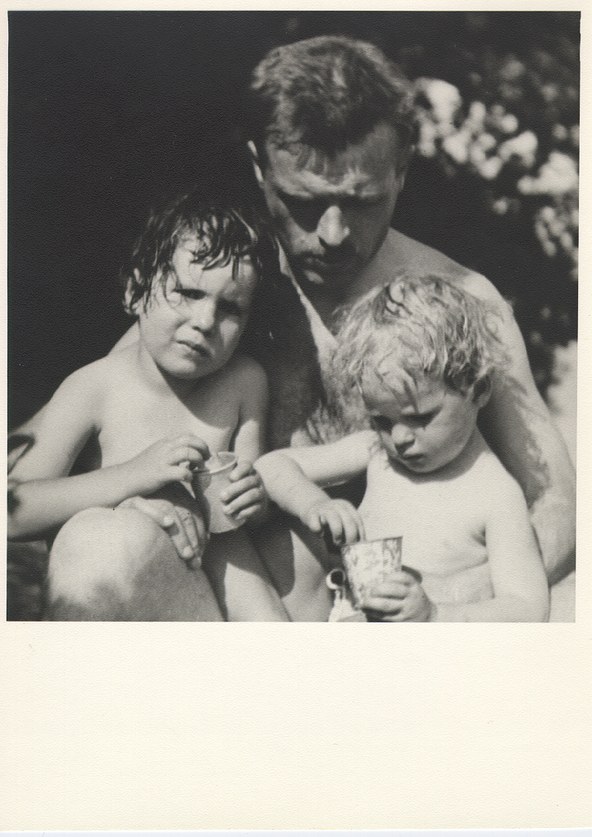 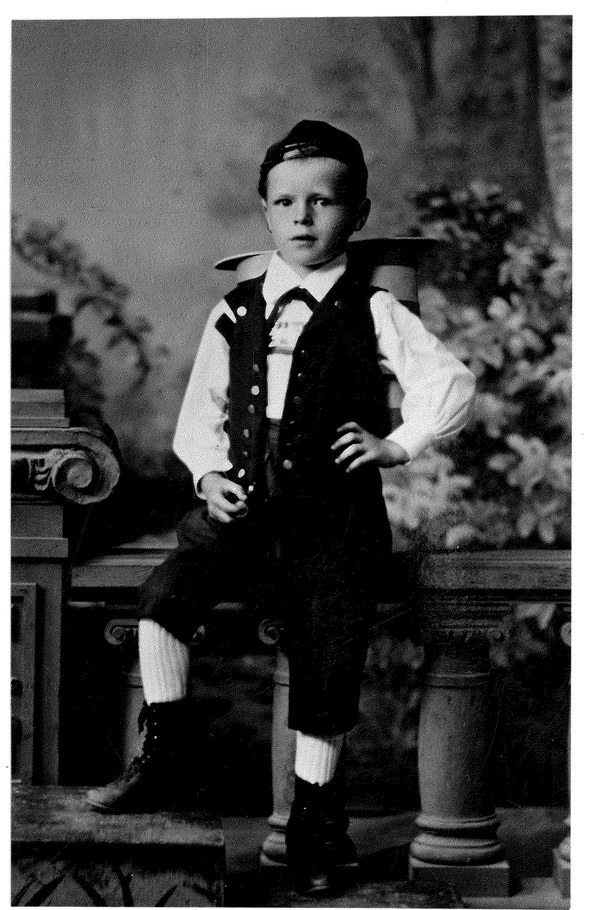 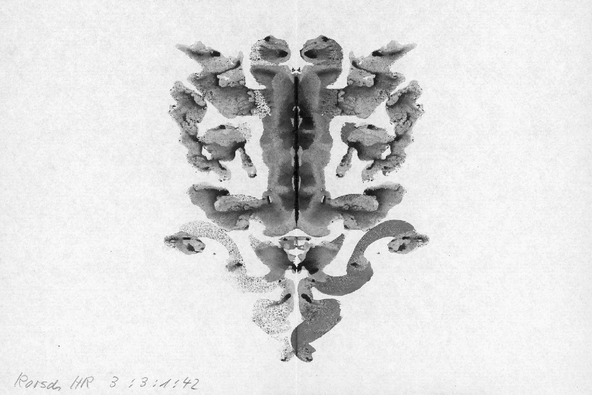 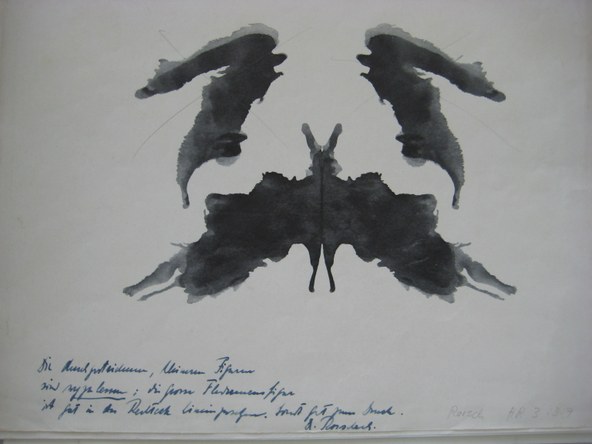 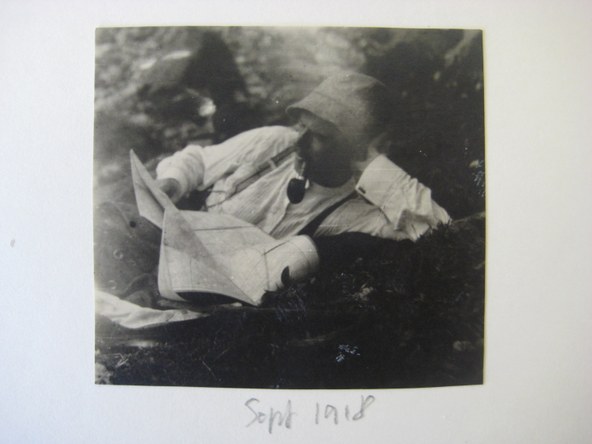 Rorschach on a hiking trip in the Santis, September 1918. 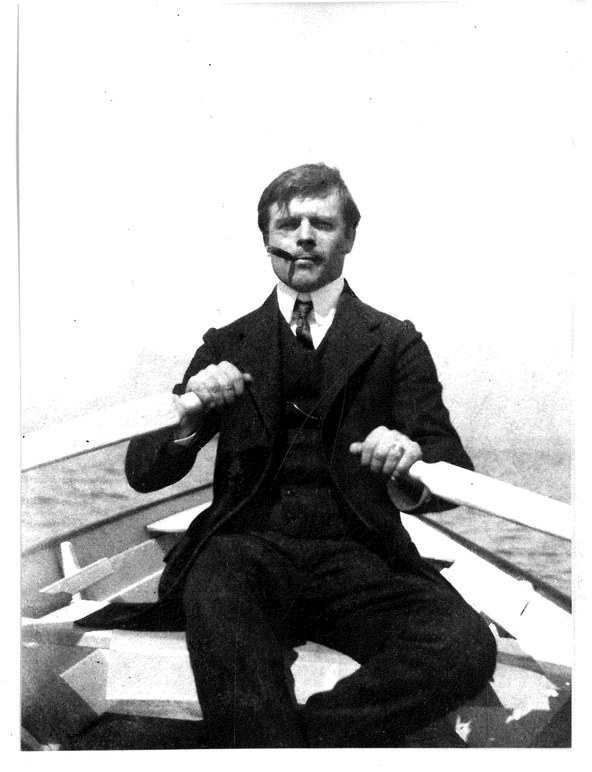 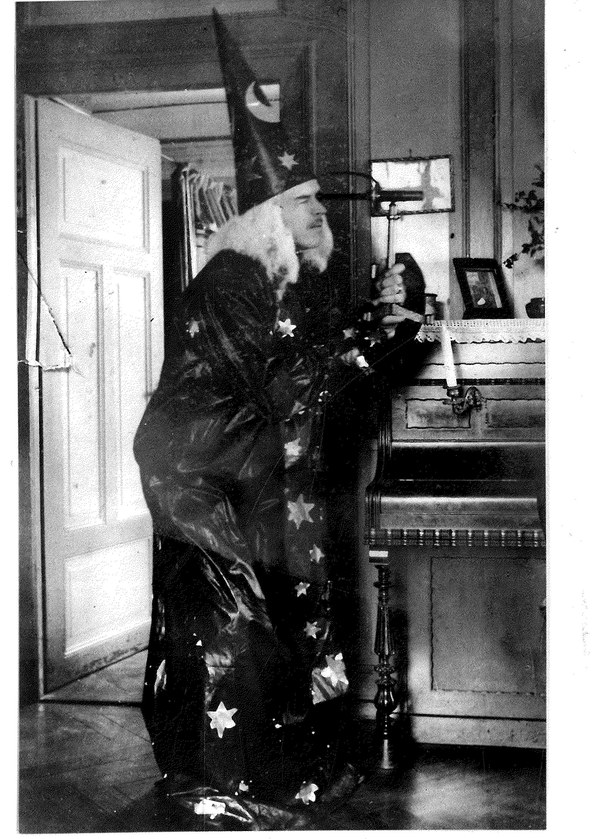 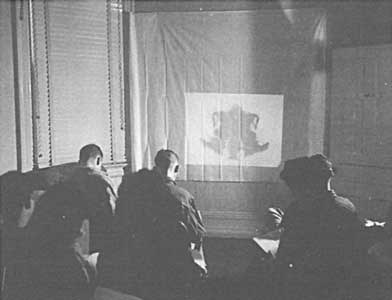 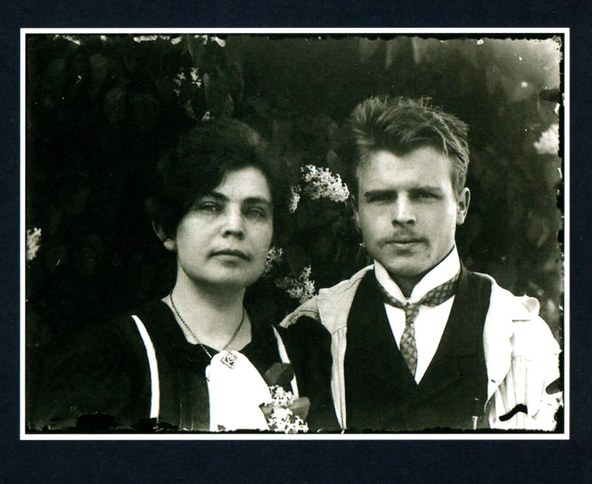