We're bringing you a special bonus episode of The Spin-off, just in time for the Season One finale of Better Call Saul on AMC.  Note: This podcast contains explicit language. 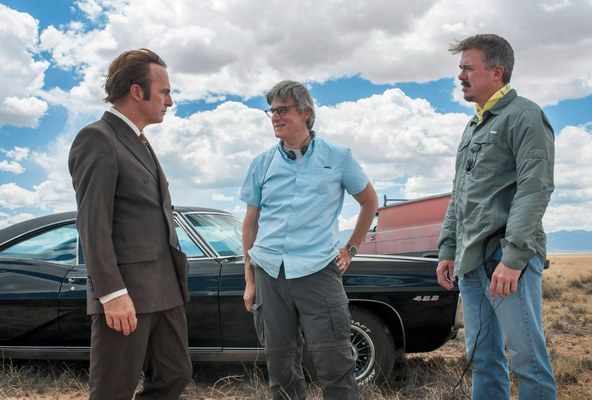 Better Call Saul is, of course, the Breaking Bad spin-off about the backstory of how two-bit lawyer Jimmy McGill became Saul Goodman, played by Bob Odenkirk. There are other familiar faces from Breaking Bad in the show as well, notably Jonathan Banks who plays the memorable Mike Erhmantraut in both shows.

Recently, AMC hosted an event for Emmy voters where Michael Schneider moderated a panel discussion with Bob Odenkirk and Jonathan Banks, as well as executive producer Vince Gilligan, co-creator Peter Gould and writer Thomas Schnauz. There were other members of the cast there too, including Michael McKean, who plays Jimmy's older brother Chuck, as well as supporting players Rhea Seehorn, Patrick Fabian and Michael Mando. 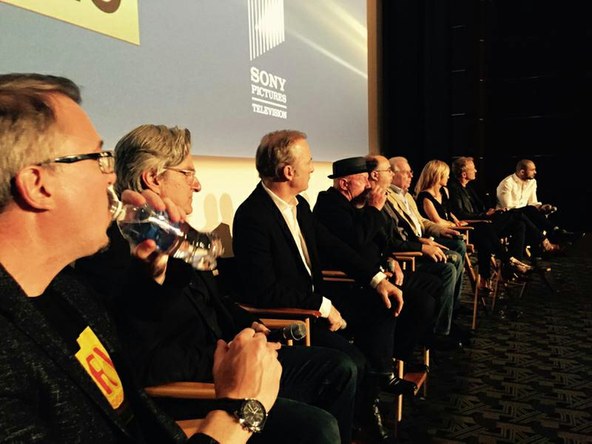 We thought we'd share that conversation with you today -- with a quick note about spoilers. The cast and crew do talk about recent episodes of the show, so if you're not quite caught up, you may want to wait before you listen.