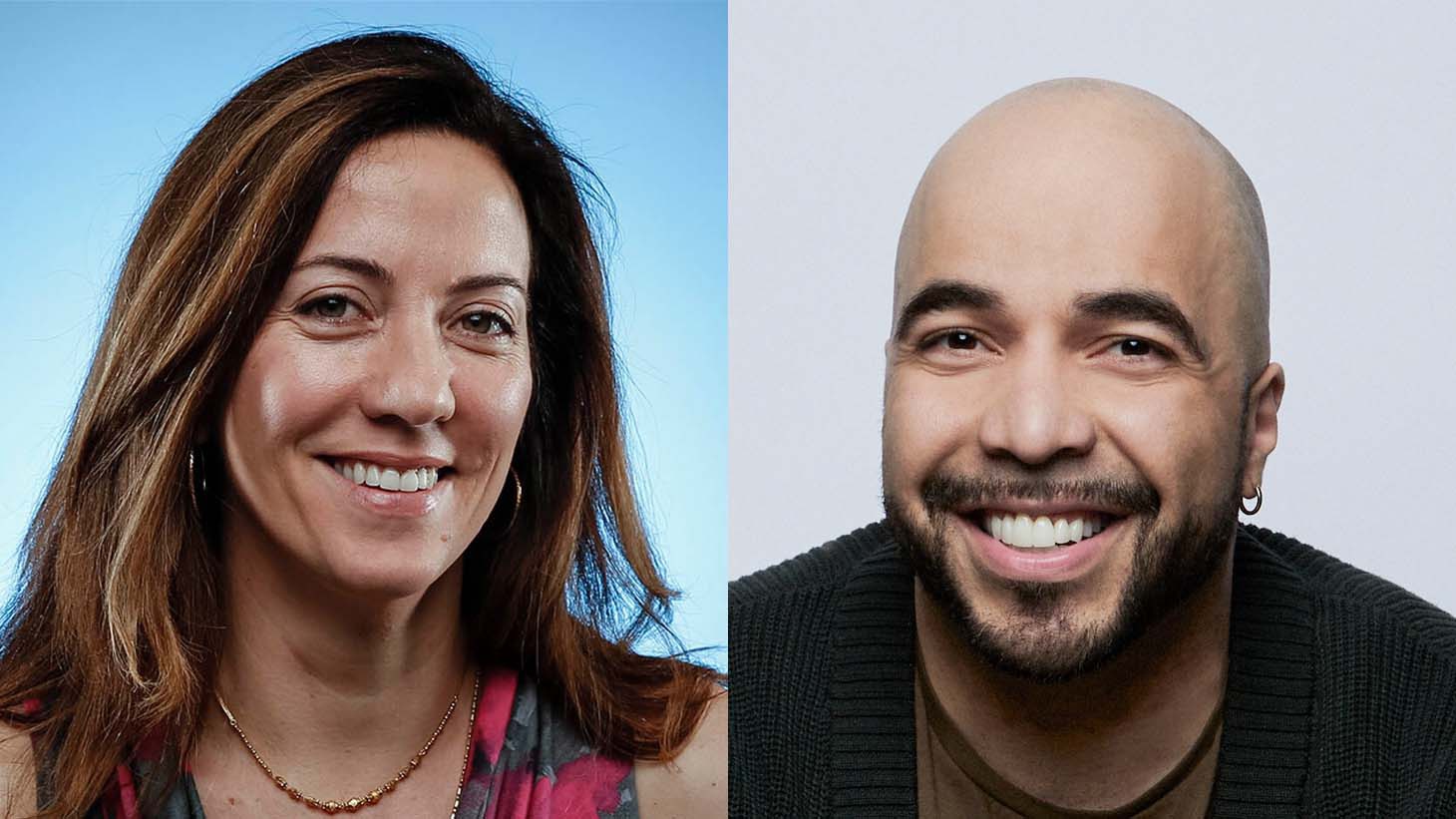 LA Times TV critic Lorraine Ali and Variety’s Senior Awards Editor Clayton Davis join Elvis to break down this season’s Emmys. The trio discuss the many female driven shows that are taking center stage this year. They talk about whether HBO’s “Succession” really deserves the most acting nominations for a single season. And they give a shout out to the animated television movie that brought them joy this year (and won).

Jesse Green covers all things theater for The New York Times. He is also the co-author of a new biography of composer Mary Rodgers called “Shy: The Alarmingly Outspoken...