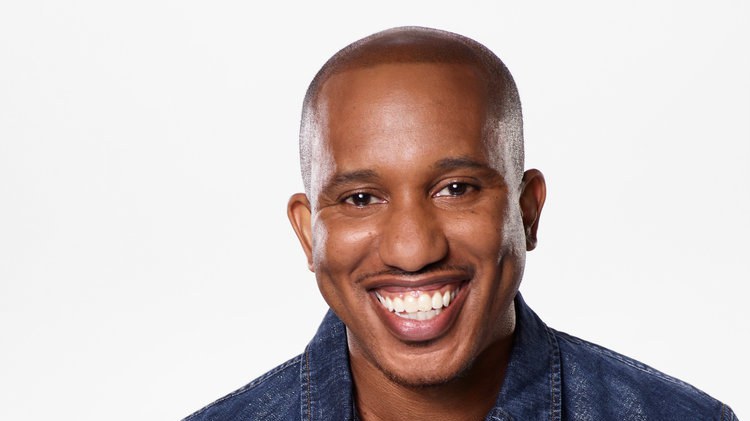 “Now I'm making art off of the experiences I've been through, and it's all because I looked up to people who did it better than me,” says comedian Chris Redd. Photo credit Chris Haston/NBC.

Actor, writer, and producer Chris Redd was a Saturday Night Live cast member for five years, and his latest stand-up special is “Chris Redd: Why Am I Like This?” available on HBO Max.

Redd cites Richard Pryor as a major source of inspiration, and says the standup great’s comedy about his drug addiction and other struggles helped Redd deal with his anxiety and depression. Pryor’s vulnerability allowed Redd to take his “most vulnerable, most painful moments, and flip them and make them funny.” Redd says comedy saved his life.

One of the things that inspired me the most throughout my entire life is Richard Pryor. I started with his tapes when I was maybe five or six. My dad had a bunch of Richard Pryor in the house, and we were not allowed to listen to it. We were a church-going family, but I had a lot of insecurities. I had a lot of social anxiety, and so I had to figure out how I was going to talk in front of people, and [with] a stutter on top of that. Comedy seemed like a way to engage with people and engage with girls. It just seemed like a way in because I was just terrified to talk to people at that age, at the time.

I went to sleep to his specials because I had read somewhere that whatever you listen to in your sleep, it will affect you when you wake up. So I was like, “Oh, if I listen to a funny n**** when I go to bed, I'm gonna wake up a funny n****.” So I would just listen to every one of his albums. And the way he would use all his personal life, and the way he was so vulnerable about these dark things … made me feel better about the things I was going through.

As we get to middle school and high school, and I'm having these issues and these problems, and the way he just laughed at his pain, it just really inspired me to be creative with my pain in the same way.

Richard didn’t hold punches, man, even when he was getting roasted for being on crack and roasted for all this other s*** He did a joke about himself where he's talking about Richard Pryor on the street with his head, with the match on fire, it was just like, “Man, nothing's off limits!” And nobody can come at you and say anything that affects you if you can look at yourself and have self awareness.

That level of vulnerability and using that really, really helped me a lot. It just shows that there's really no mistakes in life, only experiences that you can utilize to tell your story. I used to think about all the things I used to do in the streets and [how] all that was wasted time, but now I'm making art off of the experiences I've been through, and it's all because I looked up to people who did better than me. 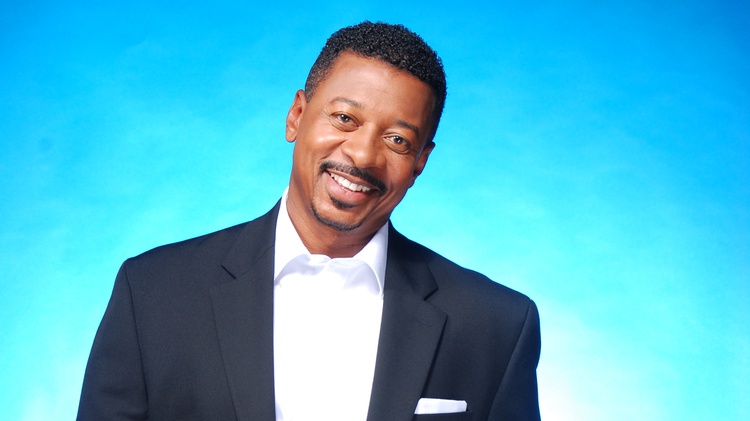 Diallo Riddle, Todd Field and Chris Redd on The Treat

Diallo Riddle, along with his creative partner, Bashir Salahuddin, are responsible for two of the funniest shows on television today.

Director Todd Field’s three films have each had elements of a thriller. His first two were the critically acclaimed “In The Bedroom,” and “Little Children.”

Comedian Chris Redd shares how Richard Pryor inspired him to fight through his insecurities and be creative with his own pain.