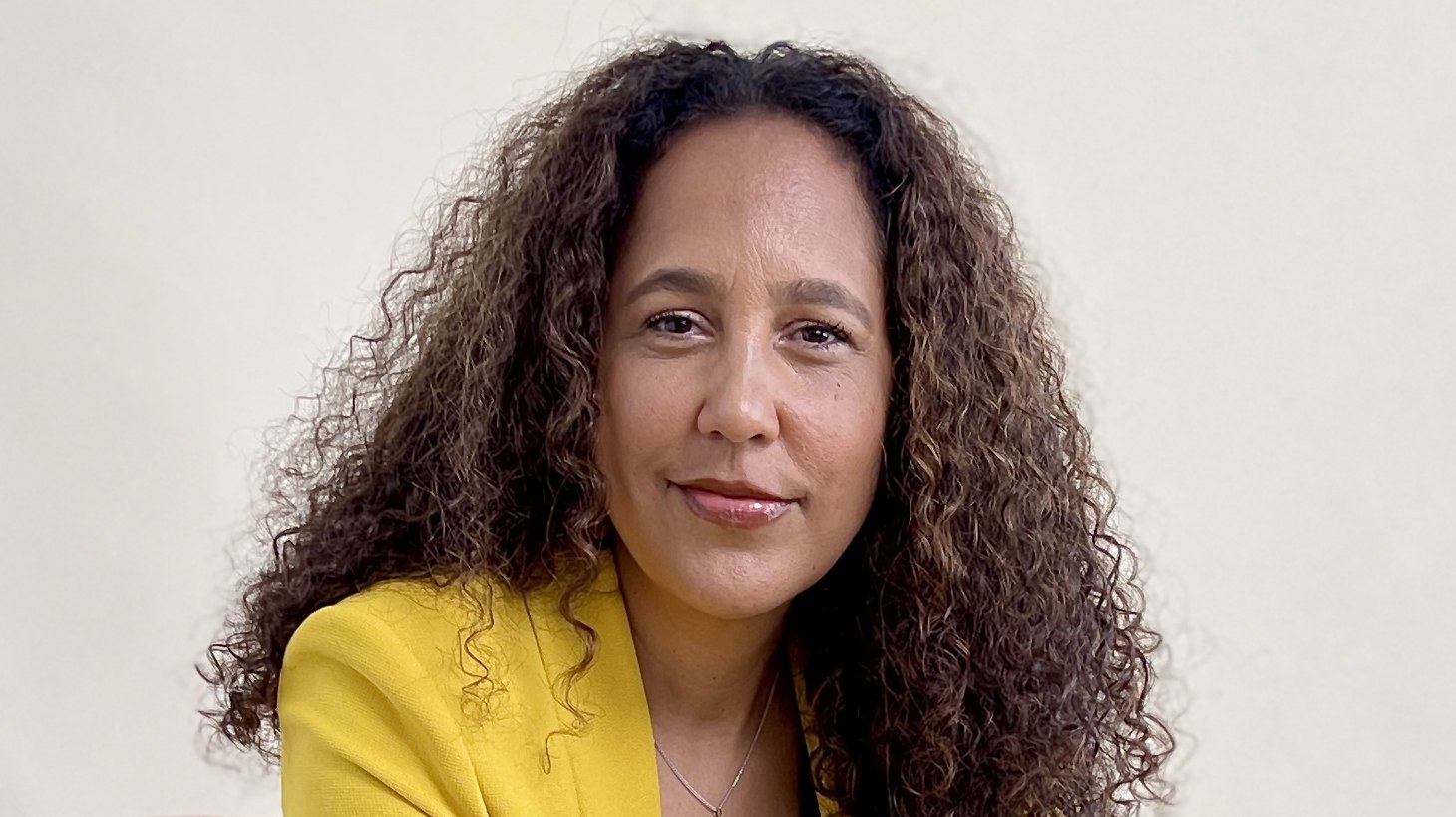 Director Gina-Prince Bythewood is known for her films featuring strong female characters making difficult choices. Her films include “Love and Basketball,” “The Secret Life of Bees,” and “Beyond The Lights.” Her newest film, “The Woman King,” stars Viola Davis and is an historically based epic about the West African Kingdom of Dahomey and its female warriors. Prince-Bythewood tells The Treatment that she believes her previous films all contributed to her readiness to direct “King.” She says some actors may or may not have been invoking some of her physicality into their performances. And she says that breaking her own rule of “no crying in directing” actually helped the production.

Director Owen Kline on finding your way as an artist

Owen Kline’s debut feature “Funny Pages” tells the story of an aspiring teenage cartoonist who is hoping to be the next Robert Crumb. Kline tells The Treatment about casting...