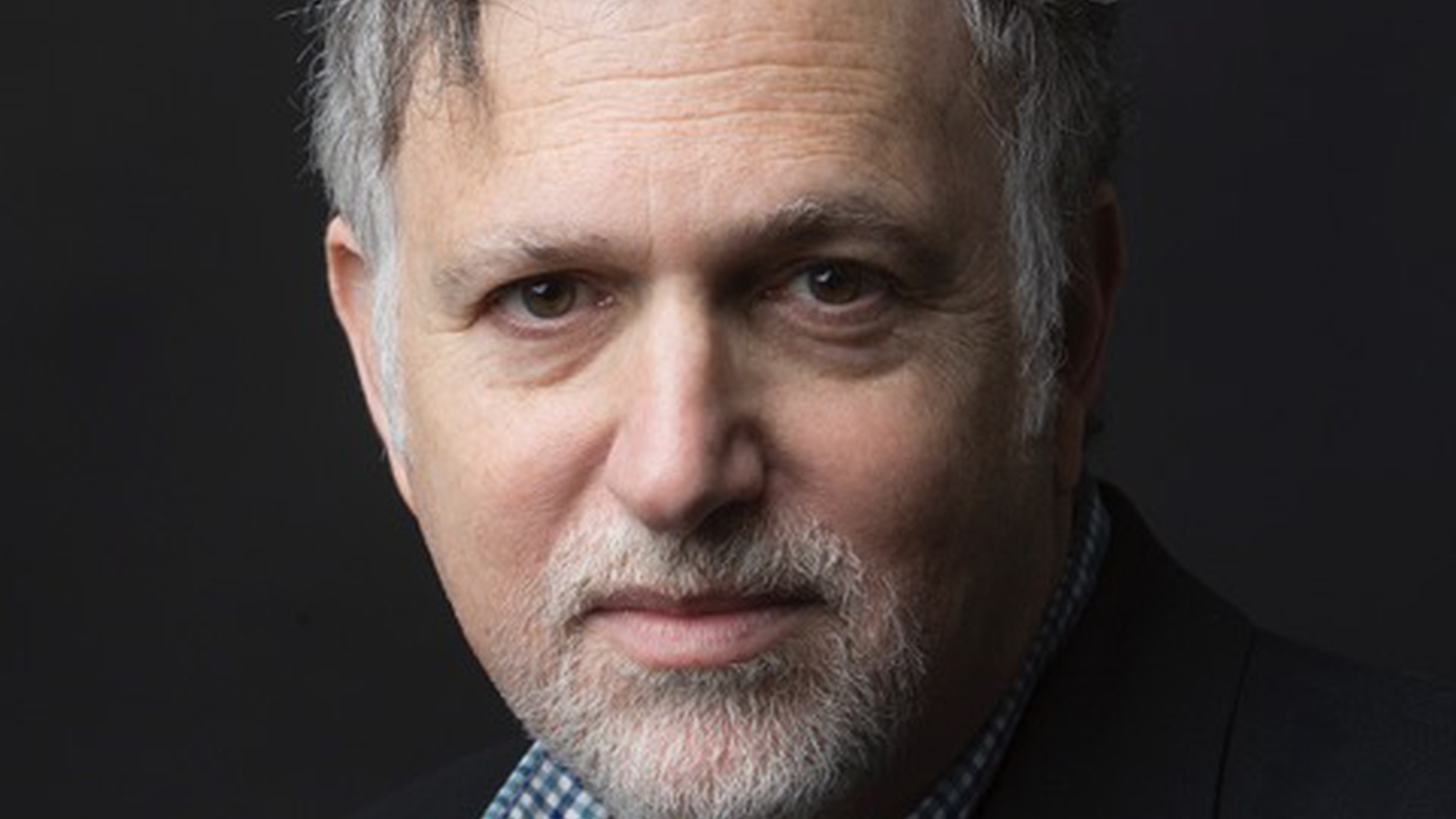 Chief theater critic for The New York Times Jesse Green remembers how, as a child, he couldn’t get enough of composer Stephen Sondheim.

It began when Green’s parents went to see Sondheim’s groundbreaking musical “Company” in New York in 1970. The show won six Tony Awards, and Green’s parents bought him the soundtrack, which he devoured and painstakingly transcribed for weeks.

Then, in high school, Green directed Sondheim’s “A Funny Thing Happened on the Way to the Forum.” He decided to incorporate the song “Love Is in the Air” into his production, a song which had been taken out of the eventual Broadway hit and replaced with “Comedy Tonight.” Unbeknownst to Green, his father sent the play’s program to Sondheim, who signed it and sent it to Green, which, Green says, changed his life.

For a lot of people, [Stephen] Sondheim is just like a big bag of treats. But I was particularly changed by some experiences early in my life having to do with [him]. It's not quite one thing, but it began when my parents went to see the show “Company” in 1970 in New York. And afterward, [we talked] about it for days and days.

They got a little tape recording, the cassette of the cast album, back in the days when we had cassettes. I played that thing to death, and I had this feeling that I just had to eat it. I had to consume it. I needed to have the music. The music was already in my ears, but I had to get the words into me, and so I sat there for maybe a month with a legal pad and a pen, and very slowly went through every song, shifting the balance from left to right, in the way one did on all tuners, so I could hear the words that were hidden on the left channel, or on the right channel, and when it was polyphonic, and I wrote down the entire show, word by word.

I know this is kind of insane, but doing that, it's kind of a ritual of absorbing your elders, or absorbing the great ideas in an internal way, not an intellectual way, and also learning how [Sondheim] put words together.

I came to understand something that would serve me, I hope for the rest of my life, that the words are not just there to convey a simple meaning. They're there to demonstrate the meaning, and to be examples of the meaning. So, whether it's poetry, or lyrics or prose, it made me become very aware of the amount of work that every word had to do.

Another treat for me was listening to a song that was cut from “A Funny Thing Happened on the Way to the Forum.” As it happened, I was directing that show for my high school, so I was very interested, and I listened to the song called “Love is in the Air.” Very sweet little song. But it was replaced because it in no way it told you what this raucous, dirty, vaudevillian show was gonna be like. It was just sweet. The first lyric you heard was: “Love is in the air, quite clearly. People everywhere act queerly. Some are hasty. Some are halting. Some are simply somersaulting.”

I flipped over that, which is exactly what it's doing, and that was sort of the second proof text for me of understanding how words are not just meanings, but are examples of meanings that they are the actual, physical, embodied idea in sound.

I incorporated that song into my production of “A Funny Thing Happened on the Way to the Forum” illegally. My father, who was quite a fan himself, apparently behind my back, wrote to Sondheim, sending him a program from my high school production of the show. One day I came home and found a letter from Sondheim in the mailbox with that program, signed to me on my birthday, and that changed my life.

Director Owen Kline on finding your way as an artist

Owen Kline’s debut feature “Funny Pages” tells the story of an aspiring teenage cartoonist who is hoping to be the next Robert Crumb. Kline tells The Treatment about casting...