The Treat: Chef Neal Fraser on how ‘lobster à l'americaine’ inspired his career 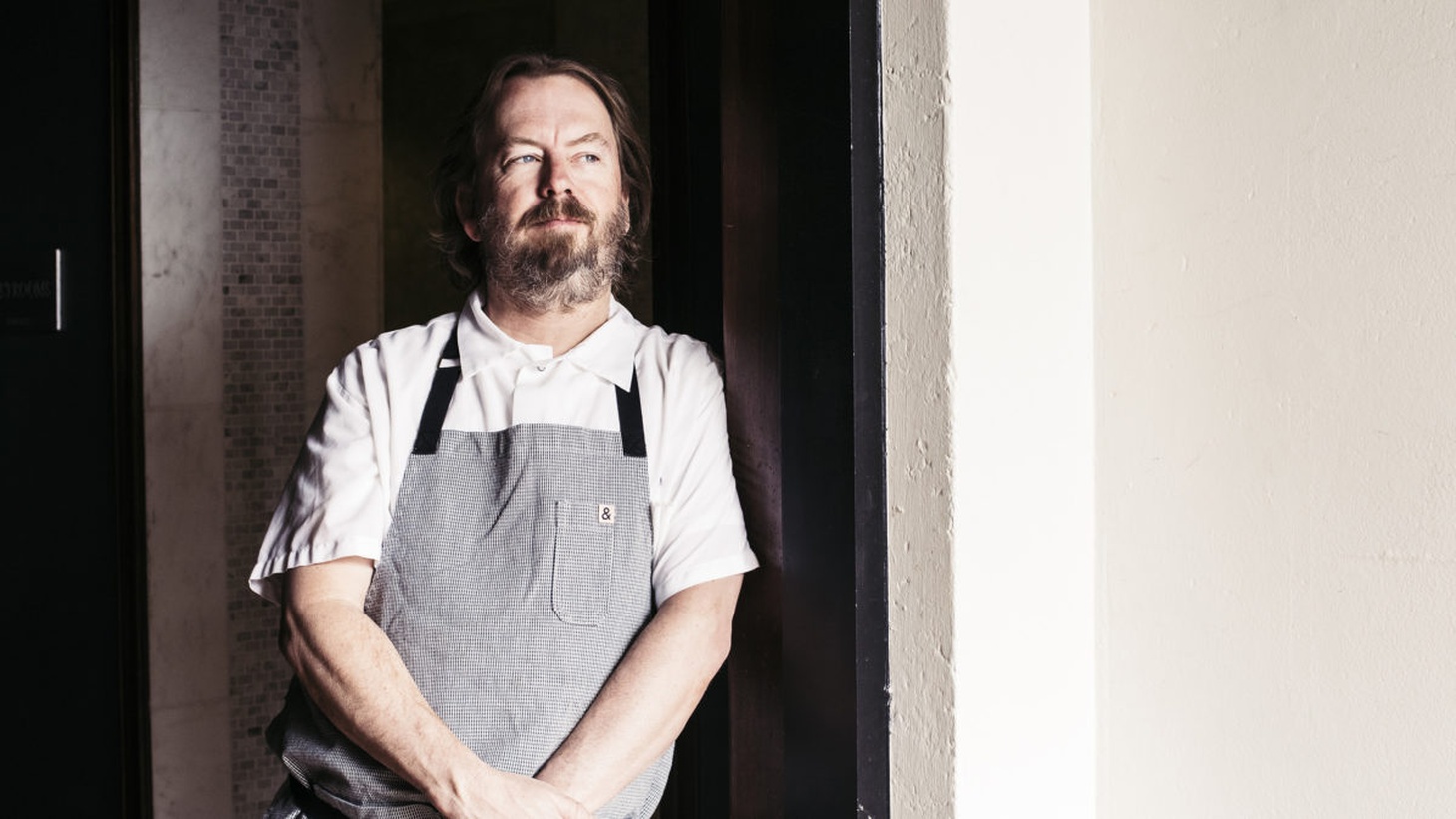 “[Lobster à l’americaine] was beautifully plated and presented, it was tasty, and it was fun to eat,” says chef Neal Fraser. “It was definitely inspiring for me to think about how I would pursue my career past that.” Photo courtesy of Redbird.

Los Angeles restaurateur and Redbird’s chef Neal Fraser looks back at how a lobster dish he had as a young man put him on track to pursue a culinary career.

Culinarily, one of the most profound experiences I had as a young adult [was] for my birthday. I went to a restaurant called La Serre in the Valley. I had “Lobster à l’Americaine.” It was the first time I ever had food that felt like more than sustenance.

I think pernod was probably the first thing that I was tasting that I didn't really know what it was at that point in time. [It has] this kind of anise flavor, then you kind of get into the richness of the lobster in the cream, and [I] was just kind of “Wow!” I was blown away.

It was beautifully plated and presented, it was tasty, and it was fun to eat. It was definitely inspiring for me to think about how I would pursue my career past that. 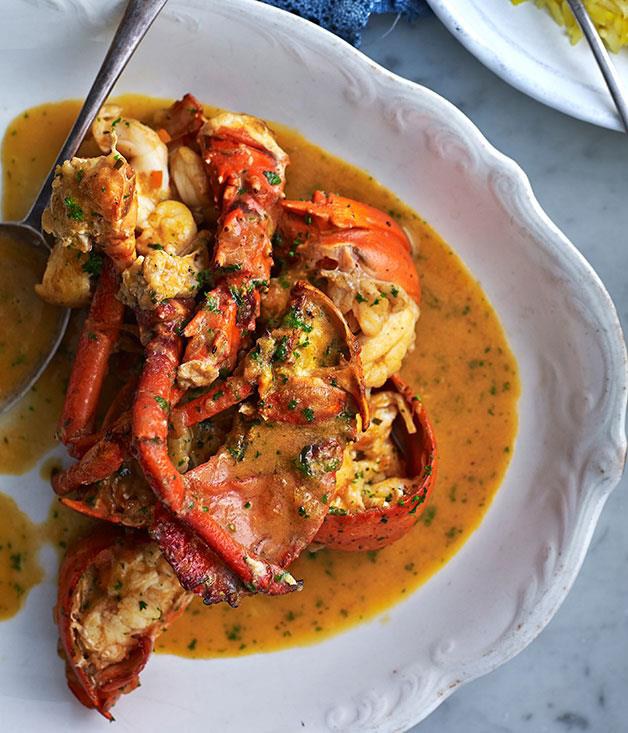 “It was the first time I ever really saw food as being more than sustenance,” says Neal Fraser.  Photo courtesy of Gourmet Traveler.

My parents were not great cooks. I went over to my [friend’s] house and his mom was braising chicken in the kitchen. I got there after dinner, and I was kind of peeking around the house, and I went over to the stove and there was this chicken in some sort of liquid on a big pot on the stove, and I'm like, “Who cooks chicken like that?” That was definitely my “Ratatouille” moment of, “My mom and dad don't ever make food like that for me.”

I think about America [where] everything has to be instantaneous, [but] good food takes time. Time and temperature. Still kind of one of my inspirations to become a chef [is] how can food be better than just food. And it takes love and technique, and time.

Ethan Hawke’s career has not been short on range. The Oscar-nominated actor’s varied roles include those in Richard Linklater’s “Before” trilogy, “Training Day” and most...

Nabil Ayers is a writer, musician and also son of the musician Roy Ayers, known for his song “Everybody Loves the Sunshine.”

The Treat: Chef Neal Fraser on how ‘lobster à l'americaine’ inspired his career

Redbird’s chef and restaurateur Neal Fraser describes the moment he tasted a gourmet lobster dish and how that inspired him to think of food beyond just sustenance.