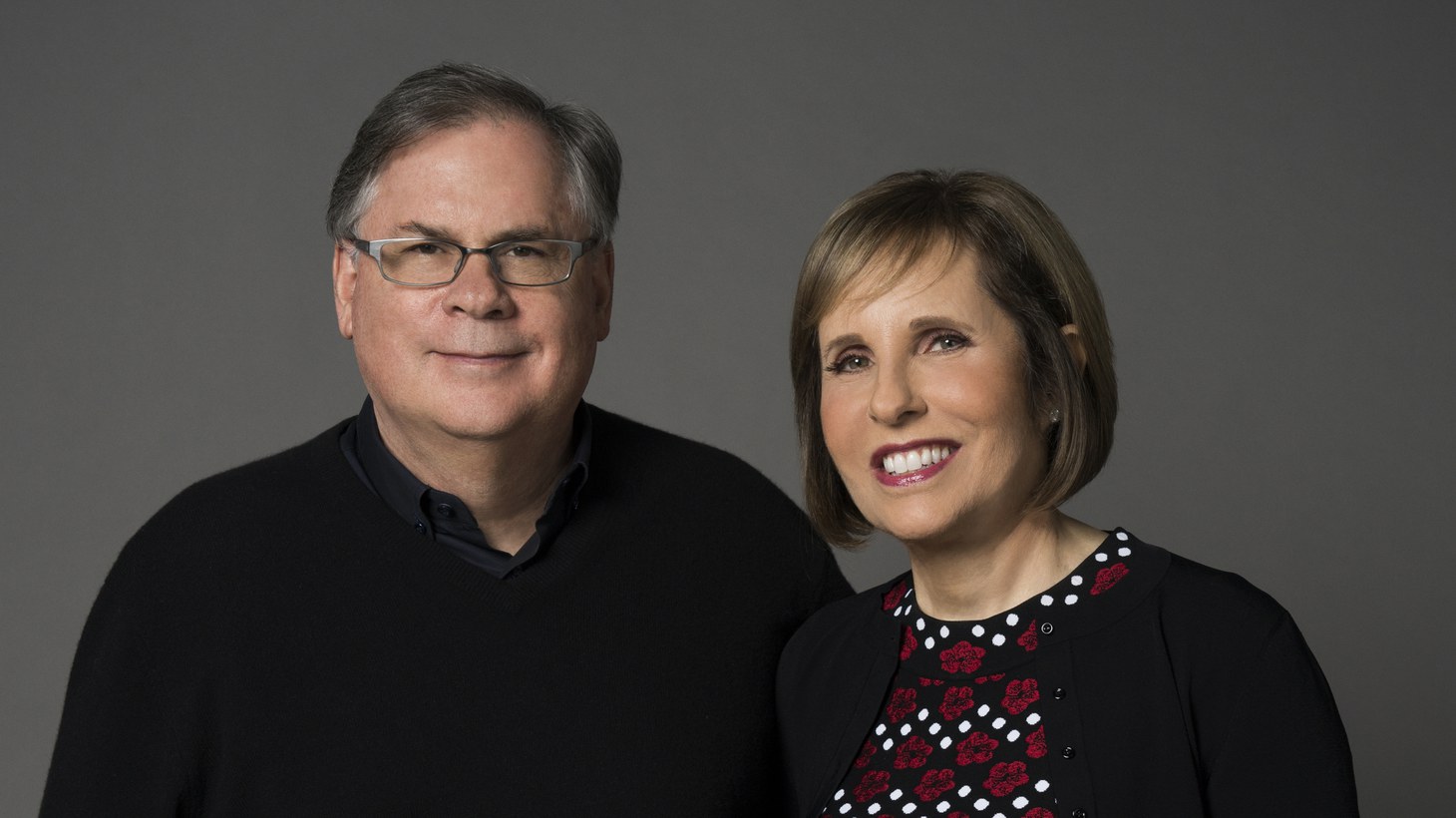 TV showrunners Michelle and Robert King have helmed hit series like “The Good Fight” and “Evil.” Photo by Elizabeth Fisher/CBS/Paramount+.

Co-creators of hit TV shows “The Good Wife,” its spinoff “The Good Fight,” and the horror series “Evil,” Michelle King and her husband and writing partner Robert spotlight two very different movies that guide their work. Robert highlights some of the techniques applied in director Charles Laughton’s only film, the 1955 drama “The Night of the Hunter.” Michelle recalls the Marx Brothers’ 1935 comedy “A Night at the Opera” and the chaos and absurdity of the stateroom scene.

Robert King: [In “The Night of the Hunter”], Robert Mitchum plays a criminal who is obsessed with appearing like he's a preacher who goes from town to town preaching. But he's really trying to kill these kids, so he can steal their money.

This black and white photography, and especially the way the sets were designed, where you're looking off the sets into the darkness around the set, is just spectacular. 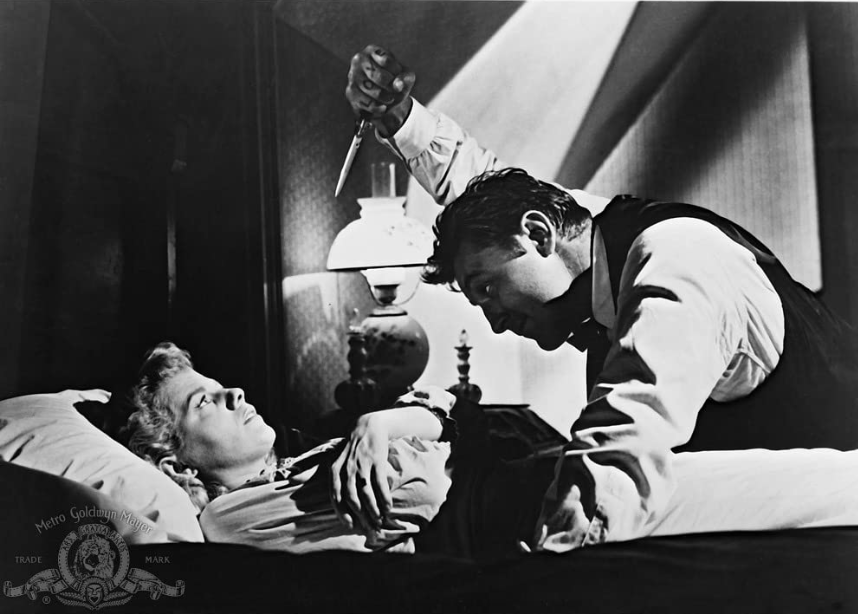 Robert Mitchum, as Harry Powell, and Shelley Winters, as Willa Harper, in “The Night of the Hunter.” Photo courtesy of Metro-Goldwyn-Mayer Studios Inc.

On Criterion channel online, they actually have all these additional things like outtakes from the movie to really see how a genius worked and the only movie he was allowed to truly be himself. The sense of the shape always looking upward towards heaven, instead of horizontally which mostly TV does, but looking vertically is so exciting.

I didn't know that much about Lillian Gish and I thought she was very good in it, very formal and pretty spectacular. And then obviously, [going] back to the silent era, [she] is one of the top stars.

[“The Night of the Hunter”] has so many different styles of acting in it, and it kind of takes a great ringleader of a director like an Orson Welles to bring all those acting styles together under one roof and then have so many tones.

It’s very much about the idea that children are often more right than the adults, about fakers as this Mitchum character is. The kids smell a sinister presence right from the beginning, and the parents and the adults are so tricked by the language of religion.

What a movie for the ‘50s to be done then. Obviously, it should have been censored by everybody under the sky, but how they got that through is stunning.

Michelle King: [In “A Night at the Opera,”] Groucho [Marx]’s character just keeps bringing people into that little room and it just goes crazier and crazier. If you watch it, not for the first time, but watch how it's done, you see that everybody that's cast there is larger than usual. So the absurdity is even heightened more.

And having someone in the center of it, who's creating the chaos and acting as though they're shocked by it at the same time, is just tremendous fun.

John Hamburg has long challenged notions of masculinity in his comedies as a screenwriter in films such as “Meet The Parents,” “Along Came Polly,” and “I Love You, Man.”