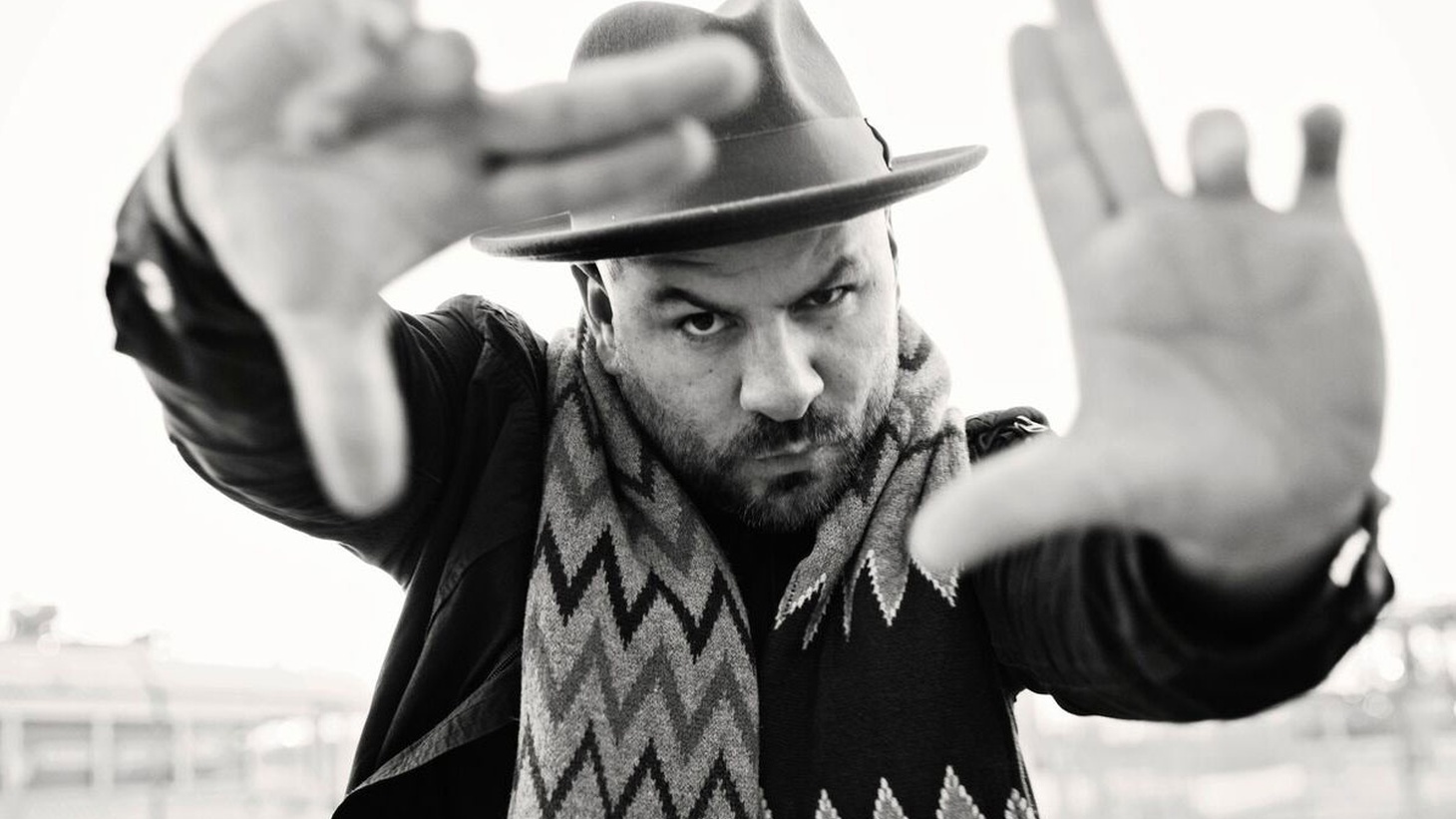 “Anytime I create, I want that string section from the ‘Theme from Mahogany’ by Diana Ross, because it was so moving,” says Anthony Valadez, co-host of KCRW’s Morning Becomes Eclectic. Photo by Holly Gable.

Longtime KCRW DJ and Morning Becomes Eclectic co-host Anthony Valadez remembers the exact moment he first heard Diana Ross’ orchestral ballad “Theme from Mahogany (Do You Know Where You’re Going To).” Written by Michael Masser and Gerry Goffin and initially recorded by Thelma Houston in 1973, Ross’ rendition would go on to soundtrack Motown/Paramount’s 1975 romantic drama “Mahogany,” in which Ross also stars as a struggling fashion student who ascends to become a popular designer in Rome. Valadez walks us through that pivotal first listen and the impact the song has had on his life.

I'll never forget, my mother denied me the right to go see the Lakers when they won their championship during their dynasty, the Showtime [era], and I was so sad.

We were on the corner of Sepulveda and Lanark in the valley, about to make a left, and that song came on and I felt like Diana Ross was singing to me, saying, “Do you know where you're going to?” I was about seven, and never in my life have I been asked, “Do I know where I'm going to? Do I like the things that life is showing me?” What happens when you close one door?” And I just remember being so moved emotionally.

You don't understand that the universe is throwing things at you. And at that moment I did, and I caught it like an outfielder for the Dodgers. It was like my gloves were out, and I caught that foul ball at Dodger Stadium. That's exactly what it feels like.

My mother and father weren't really always there, and to hear somebody actually ask these questions, “Are you okay?” was really moving. I don't think there was a lot of that in a lot of households where I grew up. The way we embrace mental health today wasn't really a thing back then.

Culturally, I think, being biracial, you're always pivoting between the duality. I think duality has a lot to do with that. I remember growing up listening to Jodeci with all my friends…

…but they would come knock on my door to go to school, [and] I was watching Morrissey live from Dallas. And I had to turn that off the VCR real quick because, what would they think? I couldn't let them know that I love Morrissey.

Anytime I create, I want that string section from the theme from “Mahogany” because it was so moving. And even at the age of seven, I knew that anything I do in life, it has to match the intensity, the beauty of that string section, of those lyrics of Diana Ross.

Filmmaker John Waters is known for his singular taste and aesthetic in films like “Hairspray,” Polyester,” and “Pink Flamingos.” As the author of the novel “Liarmouth: A...

Zach Mehrbach is the founder of ZMF Headphones, a company he started in 2011, which uses different types of woods for its headphones like the “Auteur” and “Atrium.” Mehrbach...

Morning Becomes Eclectic co-host Anthony Valadez describes the moment he heard Diana Ross’ 1975 ballad “Theme from Mahogany” and how the song has impacted his life.