Robert Rodriguez is both a creator and a curator. He explains that his new venture, the television network El Rey, is meant to be a place that audiences can trust. "That experience of going to somebody like a friend of yours who can tell you the difference between a bad bad movie and a good bad movie, that's kind of what this is." The network offers a combination of kung-fu classics, cult horror films, original promos, and what Rodriguez calls 'cinematic television' like Starsky and Hutch, Dark Angel and The X-Files. It also offers original programming, including From Dusk Till Dawn: The Series, based on Rodriguez' 1996 film written by Quentin Tarantino. He talks about the perks of not having any network executives, plus, why he teaches his actors to pain in between takes. 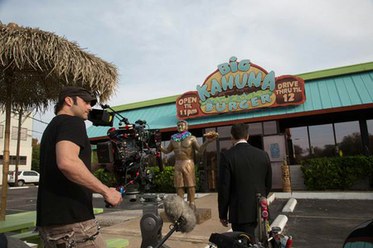 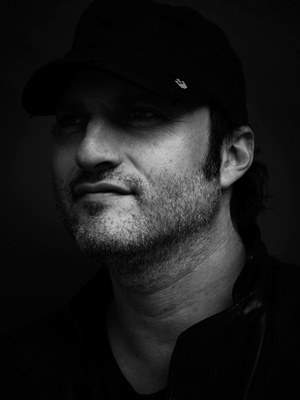 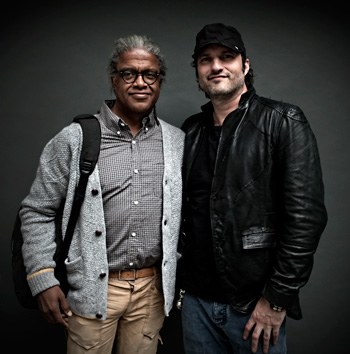