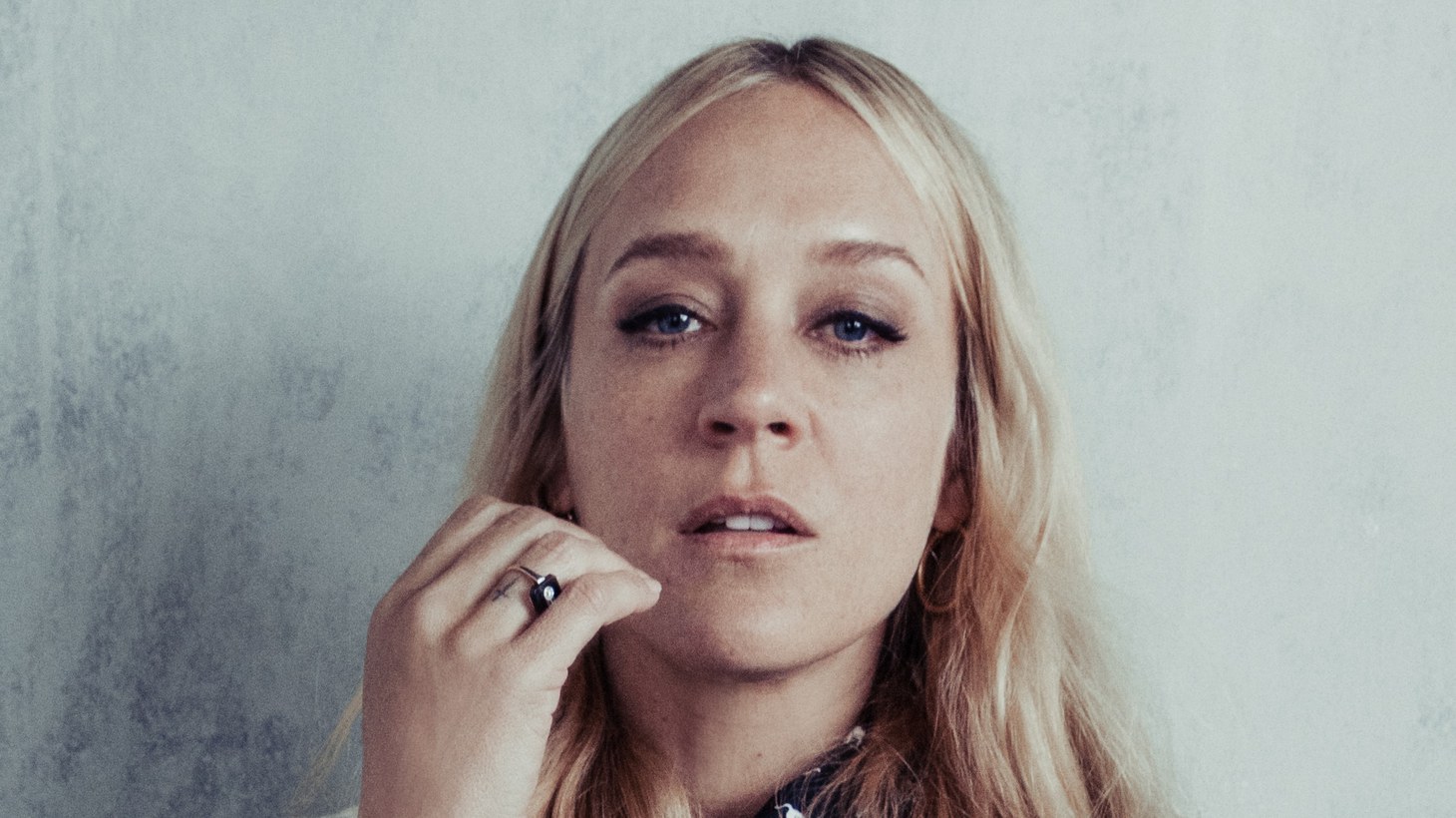 Actress Chloë Sevigny is known for her steady work in independent films and for often being a first time director’s muse. She is currently starring in both the Hulu limited series “The Girl From Plainville” and Netflix’s “Russian Doll.” Sevigny talks about working with and portraying her best friend Natasha Lyonne in “Russian Doll.” She says it was important to show the lighter moments in the at times heavy real life drama “The Girl from Plainville.” And she says she relishes the roles that allow her to do more “quiet,” internal acting.

Actor Ben Stiller is known for comedic roles in films such as “There’s Something About Mary,” “Meet the Parents,” and “Zoolander,” but in recent years, his attention has...

Actress Chloë Sevigny is known for her steady work in independent films and for often being a first time director’s muse. She is currently starring in both the Hulu limited...

The Treat: Music journalist Danyel Smith on the Midnight Star album that should have been a bigger deal

Danyel Smith is the author of “Shine Bright: a Very Personal History of Black Women in Pop” and hosts the podcast “Black Girl Songbook.”