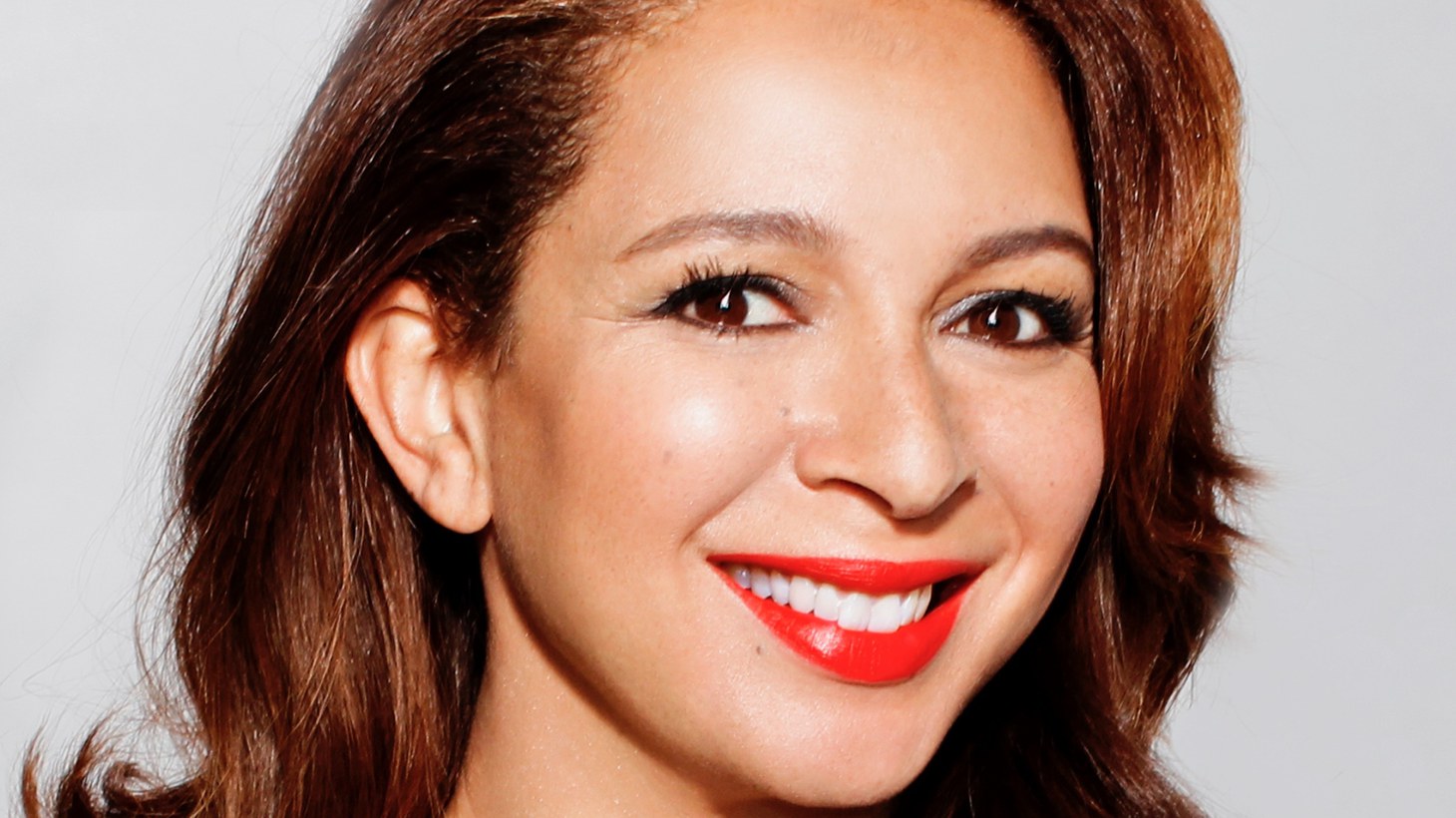 “That was such a comforting thing for me to see growing up because it was the place where you identify, you think, ‘Oh, I want to do that. That'll be me,’” says actress Maya Rudolph. Photo by Mary Ellen Matthews.

I don't even know how we ended up finding it. I want to say it was because of the Z Channel, which I grew up with in Southern California. It was a way to watch TV, but it was really an art house channel, so it had all these really interesting movies that I never really saw anywhere else, or sometimes never again.

In my house, my dad raised my brother and I on a really steady dose of Mel Brooks’ movies. So early on, I really fell head over heels in love with Gene Wilder.

I knew he wrote “Young Frankenstein” and boy, oh boy, was that a good thing. And knowing what I know about him now as a performer, it's so clear that he wrote it. It's just so special.

As a kid, I had no idea who wrote [“The Adventure of Sherlock Holmes’ Smarter Brother”]. I was too young to know this was actually not directed by Mel Brooks. Even though it has Madeline Kahn in it, I thought it was the same family making it.

When I saw her next to Marty Feldman and Gene Wilder, [I] felt this combination of this family, this camaraderie, this place where you belong, where you’re with your people. And so there was a comfort and a safety in seeing her as part of this group.

By the way, she got to be everything when she worked with these guys. Especially in the Mel Brooks movies, she got to be basically Marlene Dietrich in “Blazing Saddles.” She got to be Cleopatra in “History of the World: Part 1.” She was every character I wanted to play. She got to be the lady in the movie who could do everything.

That was such a comforting thing for me to see growing up, because it was the place where you identify, “Oh, I want to do that. That'll be me. That's my part. That looks fun. That looks like the thing I want to do.”

‘The Daily Show’ host Trevor Noah on changing his mind

Emmy nominee Trevor Noah has helmed Comedy Central’s “The Daily Show” since 2015. He’s also the author of the bestselling memoir “Born a Crime” about his childhood in South...

Actor and director Jason Bateman on the simplicity of directing

Jason Bateman is an Emmy winning actor and director, known for his starring roles in the series “Arrested Development” and “Ozark,” which he also directs.