A Portrait of Horace Parlan The country of Denmark has loomed large in the history of Jazz. Touring musicians found great venues and avid fans there, and legendary recordings were made at the clubs in Copenhagen. Beginning in the 50's, Denmark also became a home for many expatriate American Musicians like Stan Getz, Dexter Gordon, Ben Webster and many others. One of the only ones left is pianist Horace Parlan, who now lives in a retirement home in a town on the Danish coast.

Award winning producer Rikke Houd spent some time with him, and listened to stories of playing with Charles Mingus and Archie Shepp. Parlan's blind now, and confined to a wheelchair, but he still remembers the old days. He reaches out to old friends, and he still travels to the legendary Copenhagen jazz club Monmarte and listens to what the cats are playing THESE days.

A Portrait of Horace Parlan was produced by Rikke Houd. It was a Falling Tree production for the BBC World Service.

Rikke Houd is a Danish radio producer and teacher. 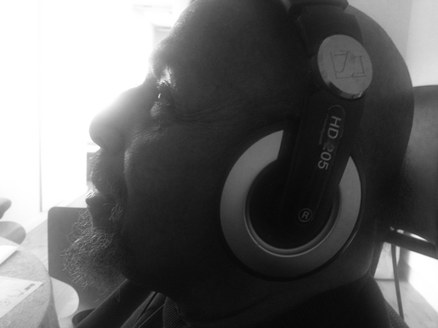 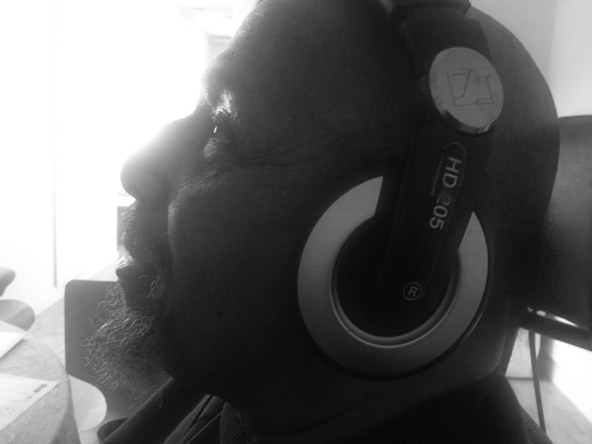