This is the second episode of stories recorded live at the recent Riot LA Alternative Comedy festival. It turned out that three of the storytellers had great stories about a moment with their dad’s that carried great meaning. (Note: This episode originally aired on March 25, 2014.)

First... Writer/director Mike White knew he was at his lowest point, when he found himself escaping from a mental hospital. Then, it turned out that the one thing that fixed him was going on a reality show with his dad.

Mike White is an acclaimed writer/director of television and films. 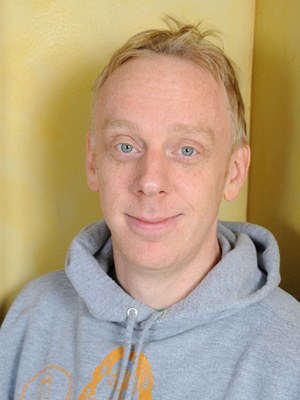 Next... Usually the advice that Ken Reid got from his father was that kind that seemed best to ignore, like his suggestion that Ken needed a machete.

Ken Reid is a storyteller and comic based in Boston. 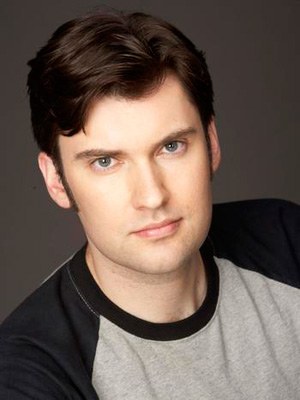 Finally... A story from actor Steven Yeun. He grew up the son of Korean immigrants but wanted to become fully American as quickly as possible. Because of that, he never realized what his parents had given up to raise him here, until one moment when Steve’s father made him understand with one gesture.

Steve Yuen plays the dogged survivor Glenn on The Walking Dead on AMC. 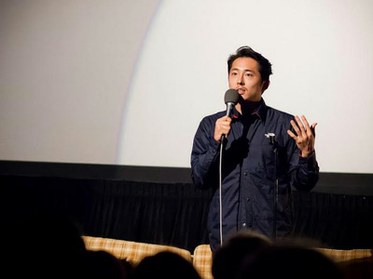 These stories were recorded live at the Riot LA Alternative Comedy Festival. You can hear all the stories from the KCRW show here.

Thanks to Abbey Londer. Recording by Will Bentley.